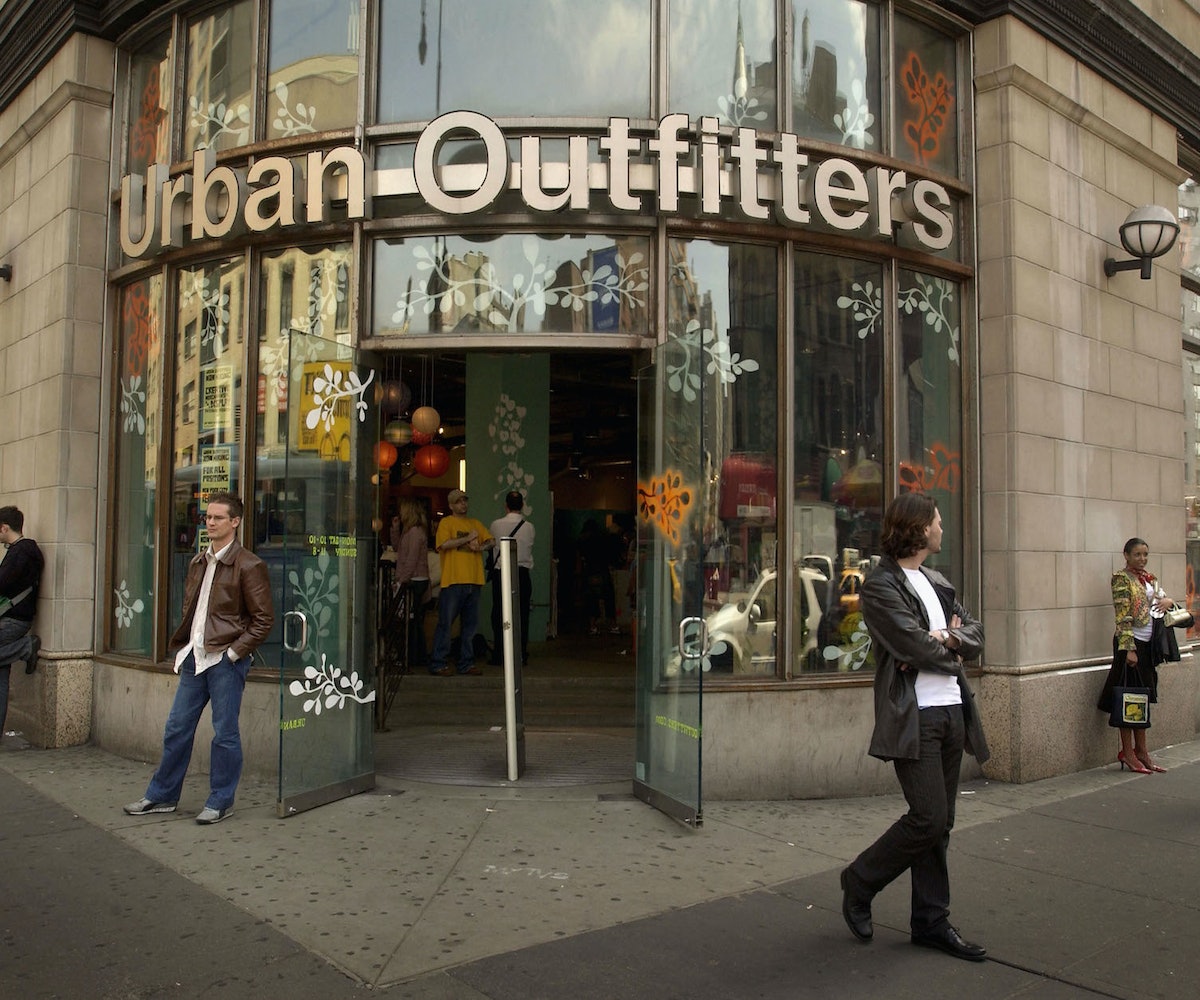 When Urban Outfitters shoppers realized that the teen-favorite retailer was stocking a product named "Peachy Head Peach Shampoo for Suicidal Hair," they were outraged. After taking to social media, the company rightfully has decided to pull the product from its shelves and websites.

The product, manufactured by Anatomicals, is a pun on Beachy Head, one of the U.K.'s most notorious suicide spots, and features an illustration of a person-shaped figure plunging off a cliff on the back of the package. The product's description reads, "Well, I knew it was feeling a little off color, but I just put that down to the bad dye job. I never knew my once beautiful hair would actually commit suicide by tossing itself off dramatic white cliffs to the rocks below. Now look at me, completely bald. Before it’s too late, bring your locks back from a state of complete depression with this conditioning peach shampoo."

When Huffington Post reached out to Anatomicals, co-founder Paul Marshall said, "We are naturally concerned if any of our bath and body items cause offence as this is never our intention." Attempting to justify the brand's poor marketing decision, he continued, "However, we are an irreverent, fun brand with a sense of humour—something the world is often lacking in. This product is so obviously a tongue-in-cheek reference to hair and refers only to hair. Every day of every year, millions of people have a ‘bad hair’ day. They may feel like putting on a hat or even in extreme cases, chopping it off and going for a sleek bob. Never do they feel like killing themselves, although they may feel like killing their hairdresser."

While Urban Outfitters, who has previously come under scrutiny for selling items like a blood-stained Kent State sweatshirt and a tapestry reminiscent of the Holocaust, apologized for their poor decision to carry a product insensitive to those who suffer from mental illness and depression, Anatomicals has no plans to stop creating and selling the product. "As always, we closely monitor all feedback, good or bad, and respond accordingly. 'Peachy Head' has been on sale for a number of years now and continues to be loved by many customers," Marshall said. "That’s not to say we fail to recognise that suicide, and particularly teenage suicide, is a growing problem and we would never wish to be seen as making light of it."