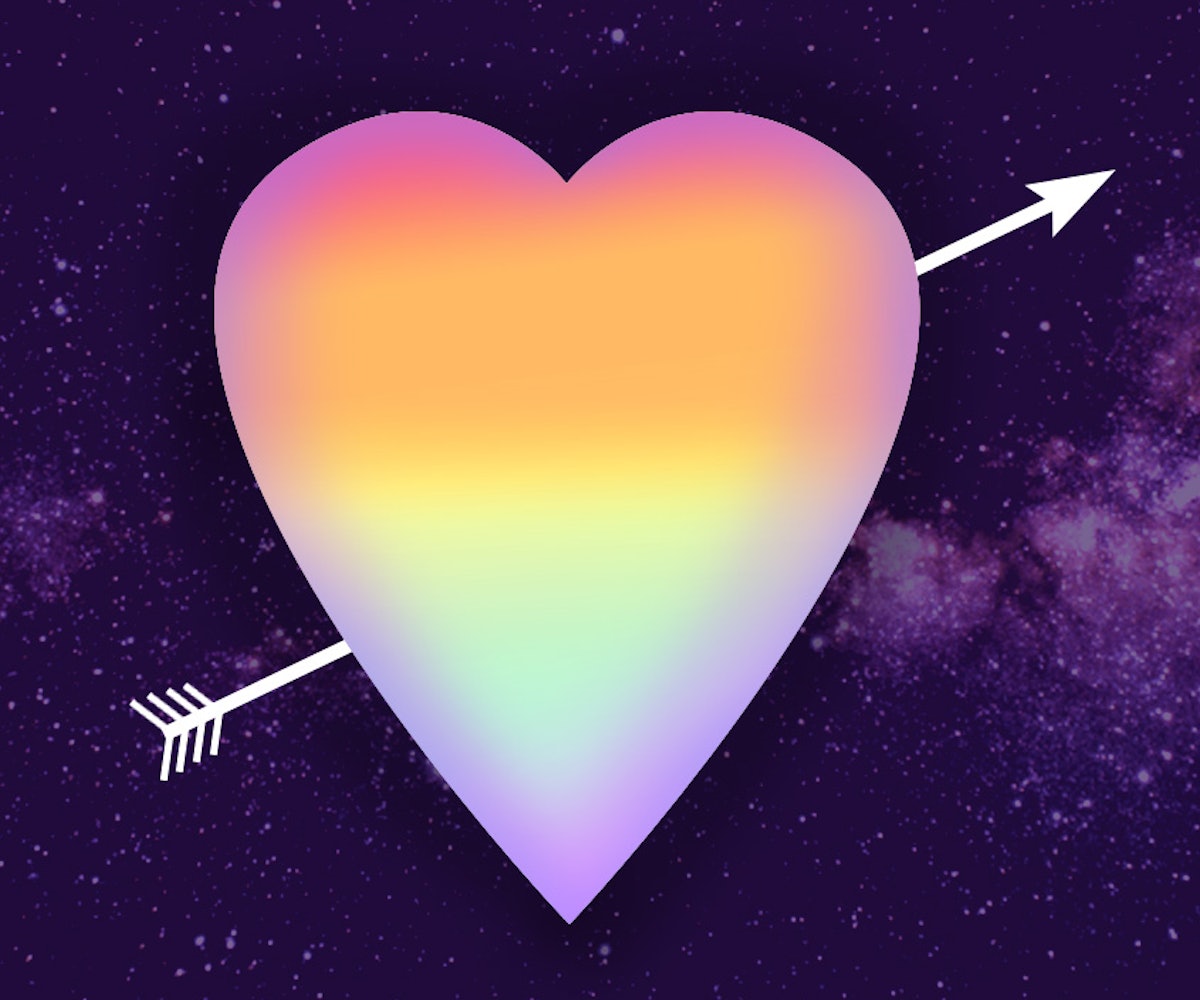 Valentine’s Day is around the corner, and I feel like I haven’t been able to buy toiletries for the past two weeks without a heart-shaped balloon hitting me in the face. Thankfully, though, the thought of all of that candy going on super-sale next week brings tears of joy to my eyes, so I guess it’s not so bad.

I’m single this year, but despite my jadedness, I’m someone who—in the words of my spirit animal, Carrie Bradshaw—is looking for “ridiculous, inconvenient, consuming, can’t-live-without-each-other love.” This Valentine’s Day, however, it seems it just wasn’t in the cards for me. Which is fine.

But what exactly does Valentine’s Day mean for me, anyway? From a young age, I was led to believe that giving tootsie rolls and lollipops to my best friends was enough, but nowadays, it’s that very planning that can make or break the special night. I remember a couple of years ago, someone I’d just starting dating showed up at my doorstep unannounced on Valentine’s Day morning with flowers and a mixtape, but I was at the doctor. He left me an angry voicemail and I never saw him again. Also, though, what does the holiday mean for me as a member of the LGBTQI community? While sifting through "I Love You" cards during my last errand, I couldn’t help but notice the lack of holiday product targeted toward gay and lesbian couples.

Basically, as a single person and as a gay man, I feel like Valentine's Day excludes me.

Maybe most people feel like that, on some level. When I asked a friend of mine what he was doing this weekend, he said he and his boyfriend “weren’t putting that much thought into it.” And when I questioned the nonchalance in his demeanor, he replied simply, “Valentine’s Day is supposed to be a day where couples show each other why they love one another. I don’t need dinner and a bouquet of roses to validate that.”

It seems like Valentine’s Day is in need of a rewrite—and the focus could be on love in all its many forms, not just one specific kind of monogamous, heterosexual romance. What do you guys think?