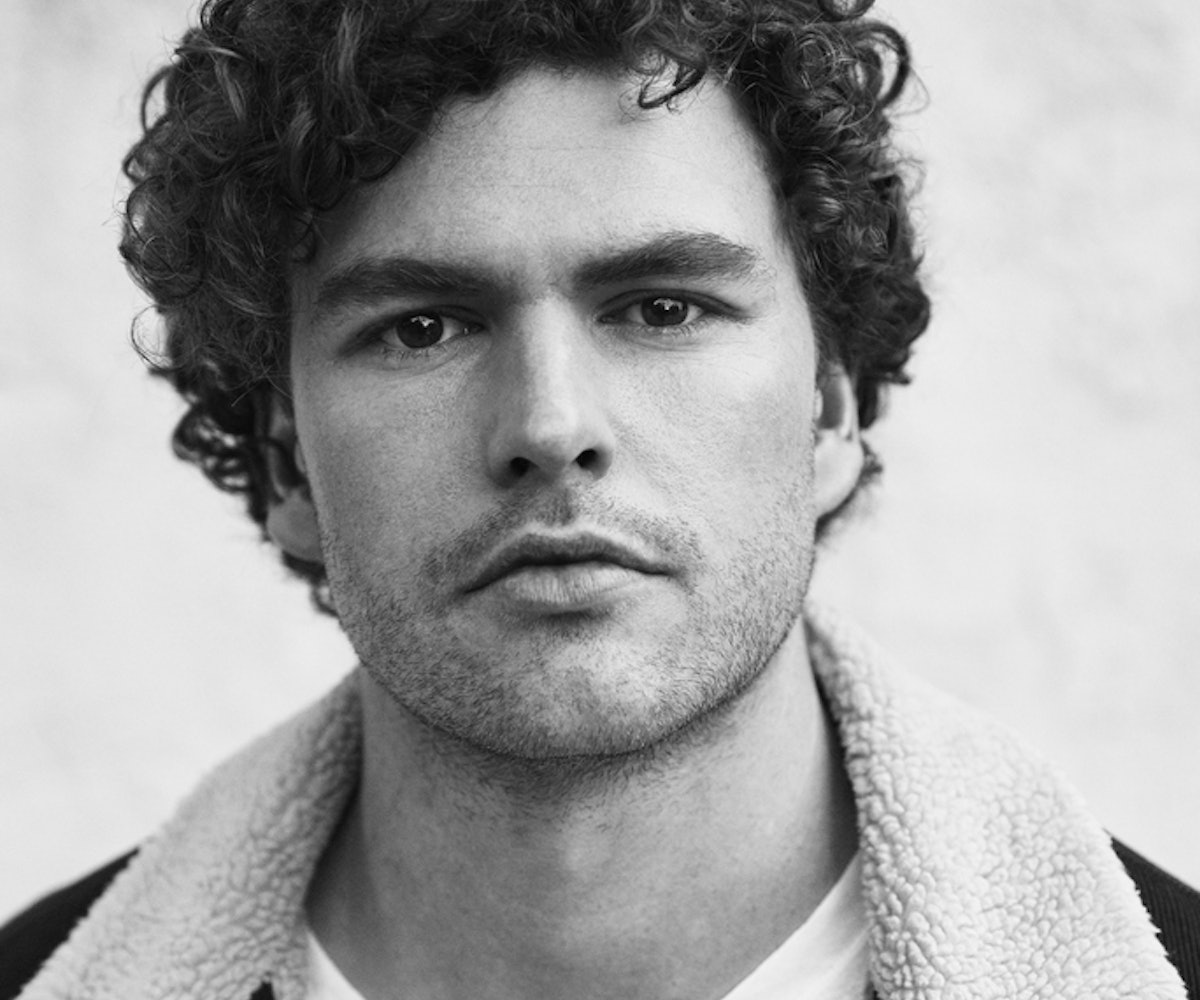 Vance Joy makes the kind of music that feels right at home in a coffee house or in an Apple commercial or playing in your local department store. The kind of songs you find yourself singing along to without always knowing who sings them. Meaning: They’re catchy, family-friendly, and a necessary addition to every and any sunny day playlist.

The Australian singer’s first introduction to the American music scene came courtesy of Taylor Swift. The pop star covered his single “Riptide” on BBC Radio 1, then one-upped her co-sign by inviting him on tour with her. That was more than two years ago though, and the indie folk singer from down under is popping up again with a new single “Lay It On Me,” a forthcoming album, and a short, sold-out Canadian tour that kicks off in September.

Ahead, we chat with the Vance Joy about his new project, which he says is coming “relatively soon,” his favorite place to write music, and where he’s most relaxed.

I saw you perform at Panorama a couple of weeks back, do you have any pre-show rituals?

Yeah, I do. I do a lot of "brrrr" [voice exercises], that kind of thing. We had a video guy doing behind-the-scenes stuff, and I feel like I'm never doing anything that looks cool. I'm just doing my lips and contorting my face. I wish that my rituals were more awesome. Another is that all of the crew, we kind of high five and embrace each other before we go on stage, and then the band is always singing a song. [The other day,] my keyboard player played guitar and he ended up playing a Lenny Kravitz song, the one: "I want to get away/ I want to fly away." ["American Woman"] That song always seems to be the song we sing.

I love this book called Between Them by Richard Ford.

Of all the songs I've written and recorded, and I’m just most proud of making a living out of music.

If you could describe your aesthetic in three words what would those three be?

Down at the beach.

Can you tell me a quality about yourself that you're proud of?

I was friends with all of the different groups, so I think that was a good thing. I'm glad that I had friends from all different areas who were interested in sports and music and art and stuff. I also just tried everything and had yet to grow into myself, so I was tall and a bit gangly and had braces.

I'd like to release new music and explore a few different creative things. I don't know exactly what that is, but I would like to be more realized, or at least have tried things that put me out of my comfort zone, and add a few more strings to my bow.

And what's your next project… I know it's the album, but do you have anything else planned besides your Canadian tour?

My plan is to release music over a period of time and tour and put my music out there and give it its best shot at reaching people. Besides that, nothing really. I'd like to just find time to have good experiences whether on the road or with my family.

Can you talk a bit about the inspiration behind your new album?

I get inspired by books and music and other songs and films and my own experiences. There's no "oh, I did this" or coming-of-age thing, but there are some different rhythms in the way I'm playing, and I feel like, with songwriting, you become aware and you get more critical of yourself. I think the songs are pretty honed, and I put a lot of time and effort into sculpting them; I’m proud of the music, and hopefully, people will embrace it.