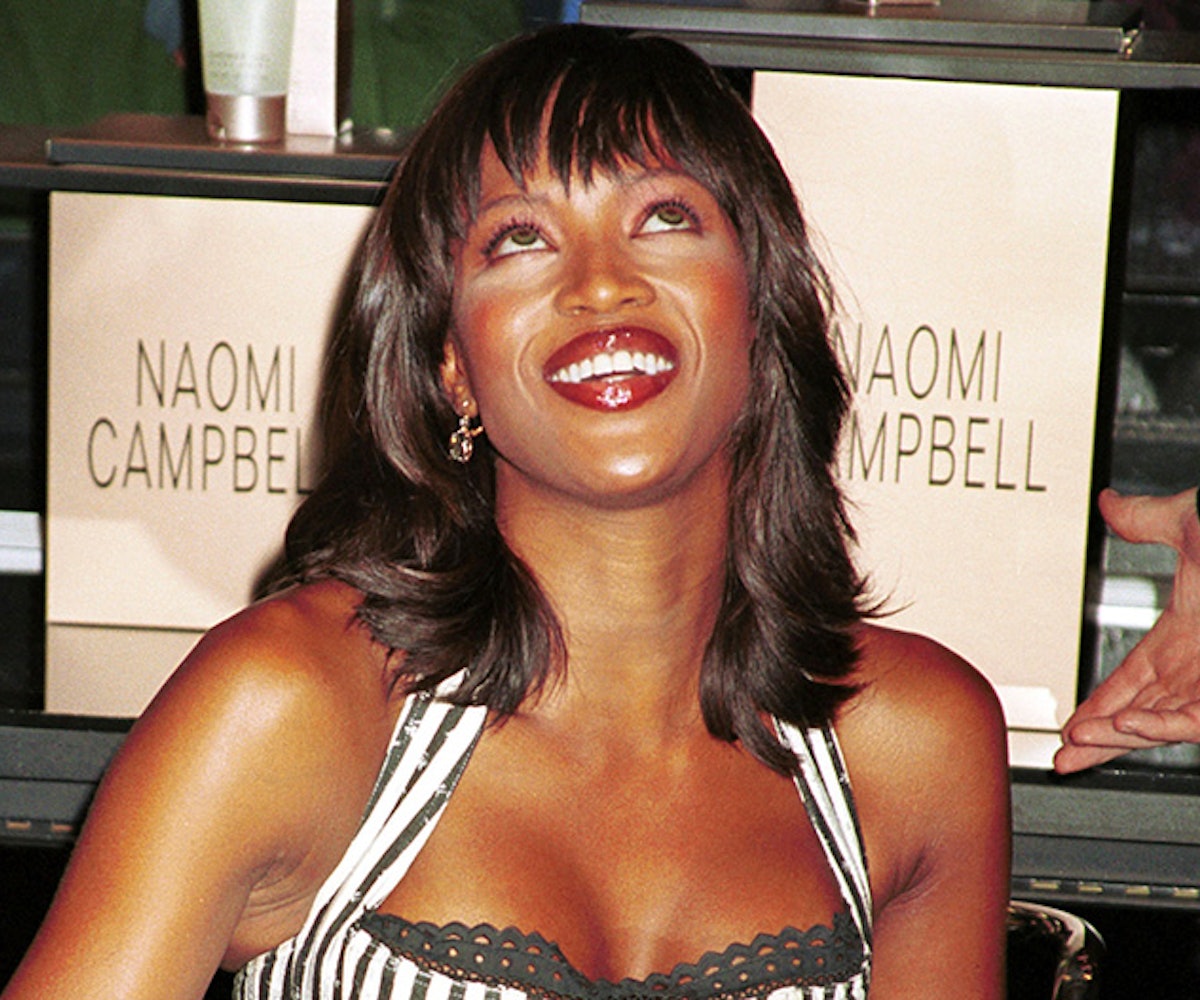 Twitter was buzzing last night with its latest, meme-able hashtag: #WasteHisTime2016. A quick scroll through your timeline would reveal savage dating experiences that are all-too-real in the age of texting, Tinder, and ghosting. A tame example includes, “Tell him you’re not looking for anything serious. Then get in a relationship the next week with someone else. #WasteHisTime2016.” It’s a bleak portrait of how we date today—only this time, the script has been flipped and women are, fictionally, doing to men what men have been doing to them for ever.

Giving the boys a taste of their own medicine is nice at first. Most of the scenarios and accompanying memes under the hashtag are so evil, they’re comical. What’s not comical is seeing how many women could relate to them, and after #WasteHerTime2016 started trending—the male’s clap-back hashtag, rife with indifference—it became clear that the satirical nature of #WasteHisTime2016 was lost.

Look, having feelings is nothing to be ashamed of. Embrace your feelings, be proud of them. #WasteHisTime2016 is satirizing the way men lead women on; they talk a lot of talk, but when it comes time to walk the walk, they trip. They move on to another lady after they get what they wanted. It’s a waste of time for the party investing themselves in a relationship. No one wants to waste their time on a person, and in all honesty, no one wants to premeditate a scenario like the ones under #WasteHisTime2016. There’s always a humane meaning behind fantasies like these, and the one here is to stop being so goddamn rude. Perhaps instead of ghosting, try being a mature human being and text your date/hook-up/thing/"it’s whatever" back about what’s really going on. Not only does it save time, it’s less draining, emotionally. Old habits die hard, though, so until then, take notes on some of the funnier (albeit meaner) tweets from #WasteHisTime2016 below.