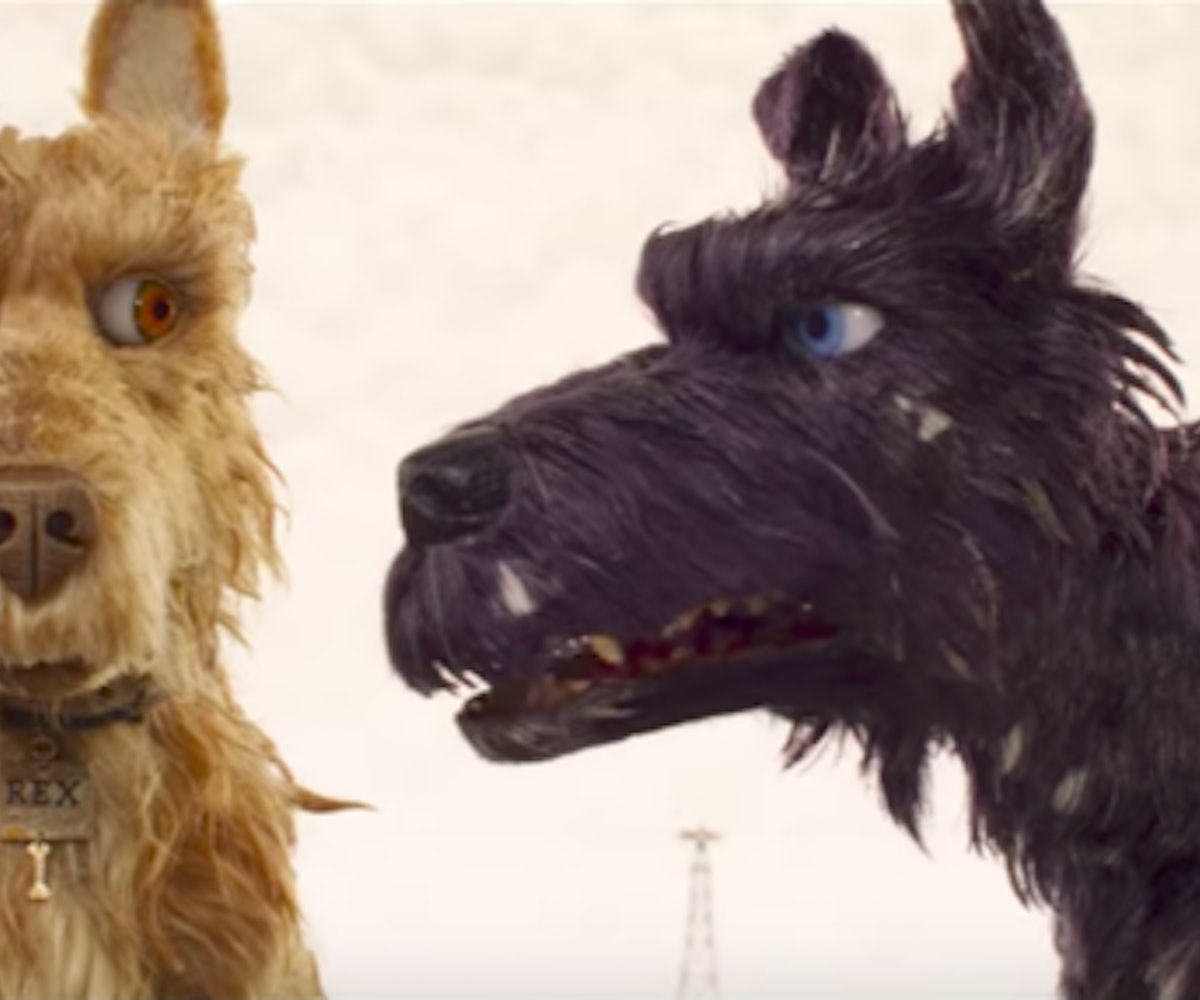 Last winter, Wes Anderson announced his plan to release a new animated movie starring folks like Tilda Swinton and Bill Murray. The director has reached auteur status, where his distinct style and the list actors he works with are so recognizable that it feels almost impossible to expect a poor film from Anderson.

Now that the trailer for the film, titled Isle of Dogs, has dropped, anticipation only stokes further. Based on the trailer, the film is set on quarantined Trash Island, also known as the Isle of Dogs, where dogs have been sent following an outbreak of "dog flu" in Japan. A young Japanese boy flies to the island despite the contamination in an effort to find his lost dog, Spot, with the help of a pack of dogs he meets on the island.

The star-studded cast includes Anderson favorites like Edward Norton, who stars as the main character Rex, Bill Murray, Tilda Swinton, Scarlett Johansson, and Bryan Cranston, among others. It also features Japanese actors, which seems only appropriate.