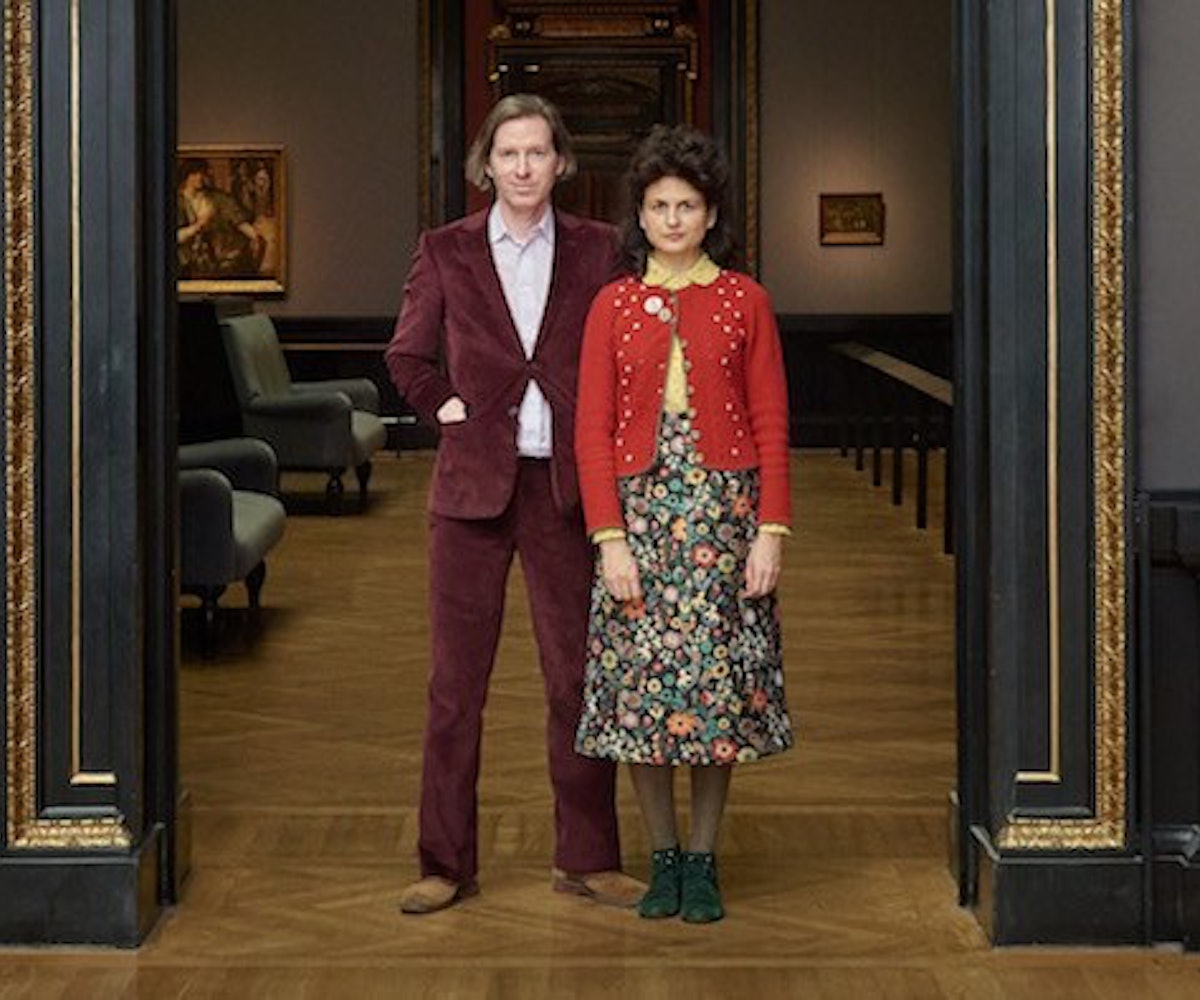 Filmmaker Wes Anderson is known for the elaborate sets and the aesthetically pleasing color palettes that illuminate each of his projects—so it’s only fitting that he should try his hand at museum curation next.

This fall, Anderson will co-curate an exhibit in Vienna, Austria, with his partner, designer Juman Malouf. The Kunsthistorisches Museum has given Anderson and Malouf free reign of their entire archive to create an exhibit. The pair will have unlimited access to art from all over the world, from throughout history. They will be able to feature these works in whatever way they see fit—meaning an Egyptian mummy could be placed right next to an assortment of crown jewels and Old Master paintings, if the duo so chooses.

There’s no telling what the exhibit will entail, as the museum has yet to release any specifics (they promise it will be "unlike anything we've ever done before" though), but we hope it will stay true to Anderson’s quirky style. The one thing we do know is the name of the exhibit: “The Spitzmaus Mummy in a Coffin and Other Treasures from the Kunsthistorisches Museum.” Sounds about right for a Wes Anderson project.

The exhibit will open on November 6 and go on until April 28, 2019. In the meantime, see the teaser trailer for the exhibit, below.