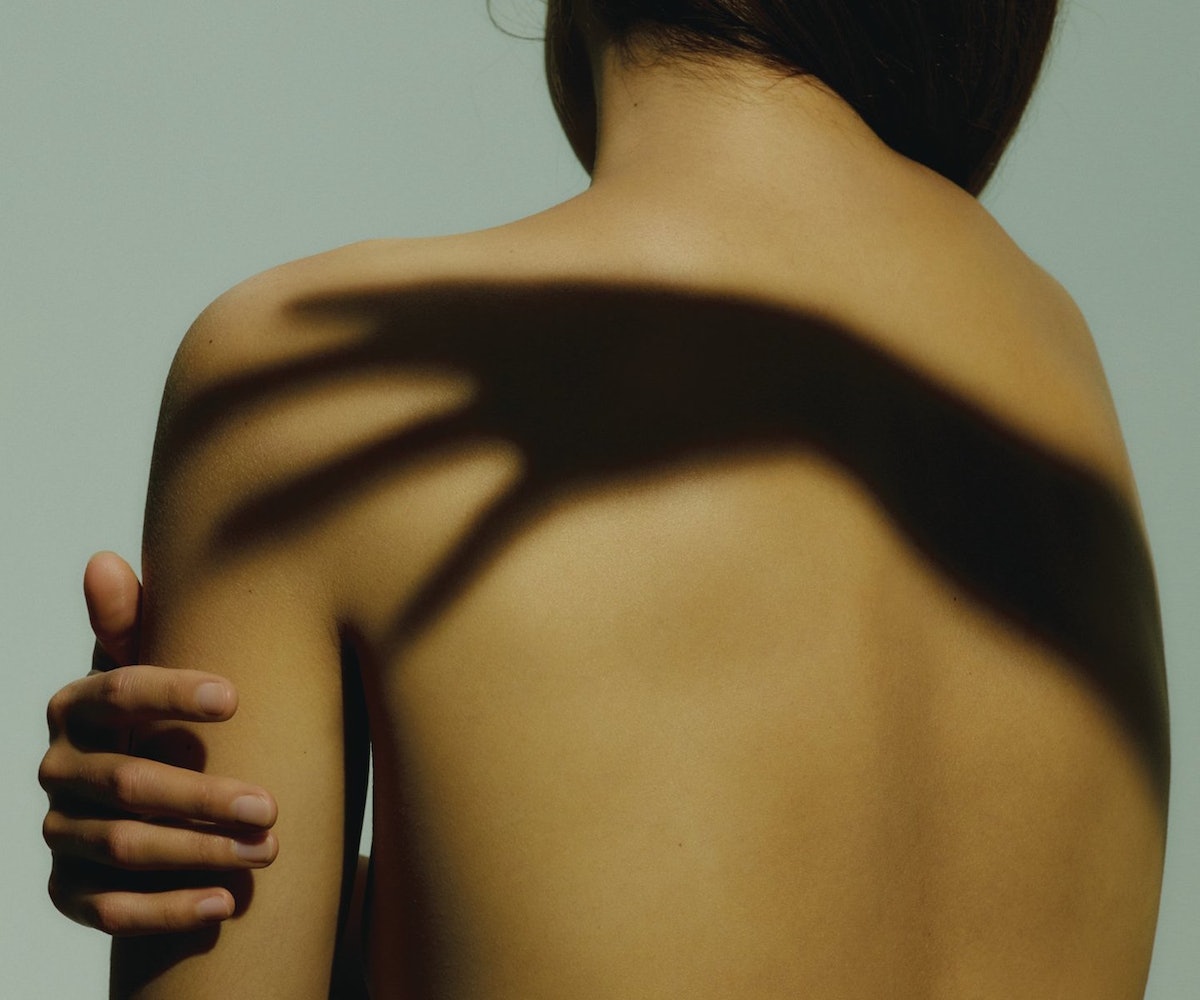 After what has felt like a hundred years and counting, Massachusetts-based trio Wet has officially released their debut album on Columbia Records. We have been waiting for this day for so long, and now that it's finally here we're not quite sure how to feel! You see, Wet's music always makes us feel sad, but in a good way. It's a comforting form of sadness that wraps around your bruised ego like a security blanket. When their music comes on, everything fades to black and white—it's like we've been transported into an alternate universe, a monochromatic realm of bittersweet bliss.

Don't You contains 11 clean tracks that flow in rhythm between R&B and pop. Most of them are slow burning ballads like "It's All in Vain" and "Deadwater," but there's also the occasional upbeat tune like "All the Ways" and "Weak." Early favorites like "Don't Wanna Be Your Girl" and "You're The Best" also made the final cut. If you've been feeling like you need a break from whatever is happening around you, this album is exactly what you need in your life. Let the sound of Kelly Zutrau's soothing voice gently whisper in your ear as she reaches for all those high notes.

Tender hearts don't typically stand a chance in this harsh world, but Wet is here to help you pick up all the pieces. This album is like a friend that keeps you company when you're lonely, but want to be alone. Dim the lights, press play, and release all those emotions that have been burdening you.

Wet is currently on tour with Kelsey Lu—to view the entire schedule, check here. If you're currently located in New York, the band will be doing a FREE in-store performance at Rough Trade tonight at 6:00pm. Stream the entire album now on Spotify, below!