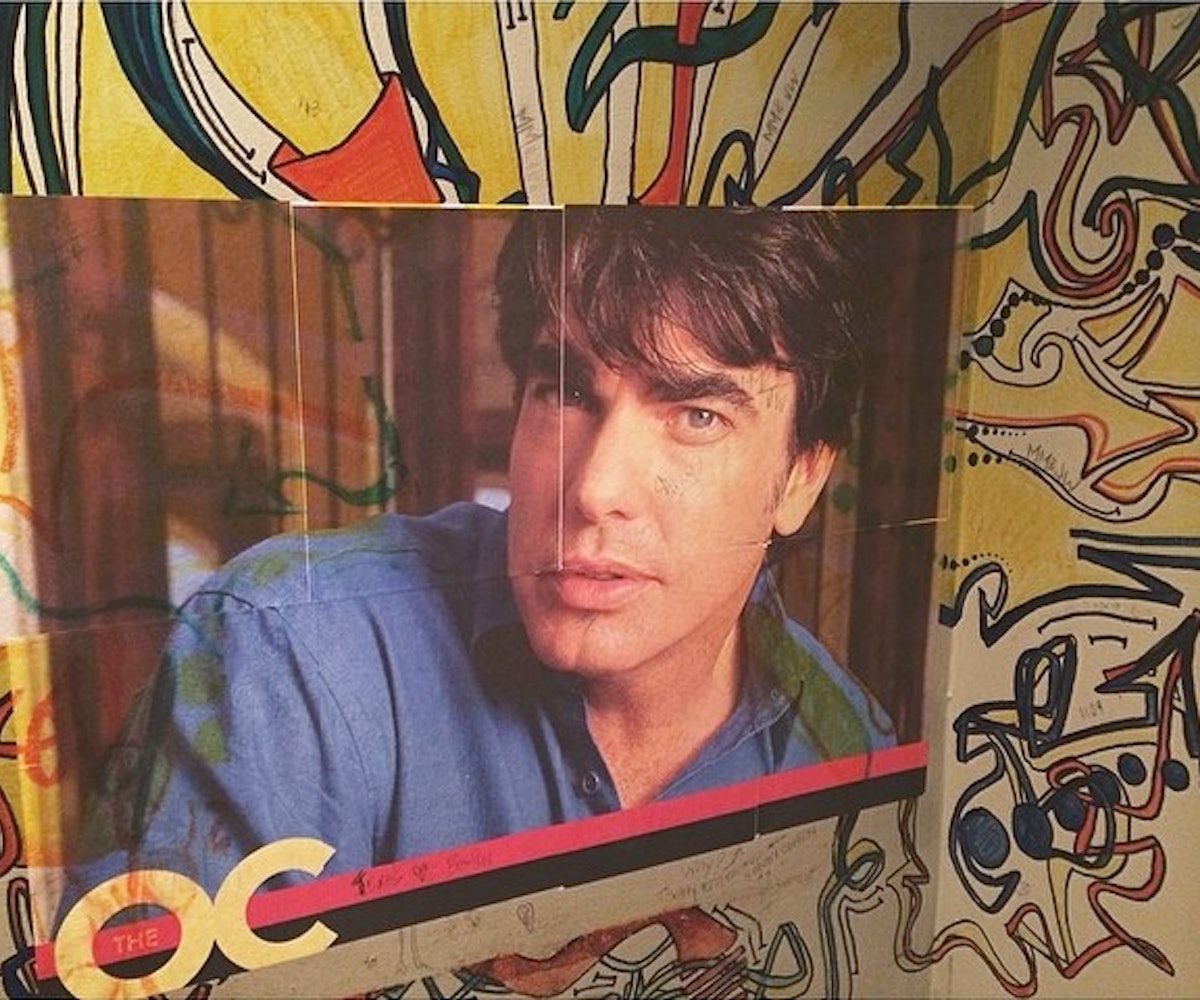 A little gem of insight was bestowed upon us this morning by The Atlantic concerning why the heck we humans have such a propensity for writing on bathroom stalls. Researchers aren’t arriving at a consensus any time soon, but there sure are a lot of theories up in the air (some grosser than others). Latrinalia (the academic term for bathroom stall graffiti) has been around since the invention of outhouses, serving as a forum to anonymously contact, diss, and crush on other people. What’s particularly interesting about this very specific realm of research, however, is that since public bathrooms are generally gender-segregated, these writings reveal a lot about how ordinary people are expressing gender roles.

The majority of the research discussed in the article comes to the conclusion that men stereotypically write and draw about dirtier, more sexually aggressive topics (anyone who went to a co-ed middle school knows what kind of drawings we’re talking about) and women stereotypically write and draw more about romantic love (or at least draw a lot of hearts and ”Mrs. [insert crush’s name here]”). While we’re hesitant to agree with these findings (especially seeing as we haven’t spent too much time in the boys’ bathroom recently), there is definitely a lot of food for thought in observing the way our latrinalia exposes differences and similarities between the genders.

Both genders continuously identify individual presence (as in, writing your name, or declaring that you “wuz here”), but men tend to talk more about themselves than women, who tend to write more Burn Book-worthy put-downs against each other than men do, according to a 2012 study. The article talks about how public bathrooms are the most “gendery” spaces that exist and that this might be the reason why people find themselves sticking to their gender roles in the bathroom more strongly than anywhere else (a.k.a. why men get all testosterone-y and assert their presence and women get all competitive and put down each other). Or it could just be that people bottle up these expressions and can’t wait to pour their hearts out when they finally get some privacy—but hey, we're no experts.

While the findings sadly go hand in hand with a lot of the negative stereotypes surrounding each gender, that shouldn’t take all the fun out of the world’s most innocent low-level crime. At the end of the day, people (no matter their gender) love the concept of anonymity in public (hence, the appeal of the Internet) as well as generally doing stuff they’re not supposed to do. When we see a poorly scrawled “F*** school” or an inappropriate image plastered on the stall door, we like to think that the person who penned it was just making art and having a very private, yet very public moment of rebellion.