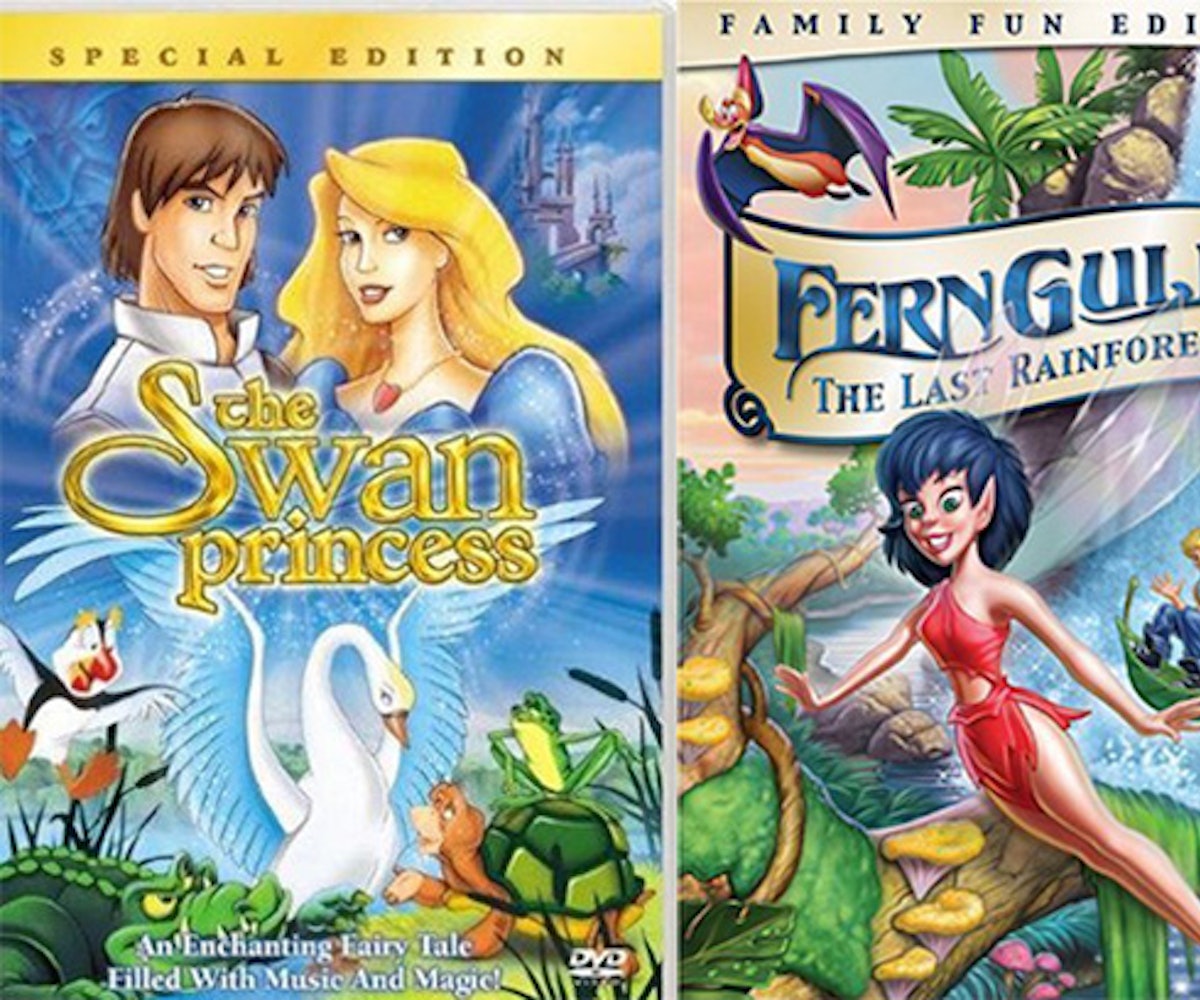 Before Netflix, before Amazon Prime, and even before IMDB, childhood was a time of watching vivid animated films that, decades later, seem to blend and muddle together in our collective memory. Now, it's nearly impossible to remember the names of the films that we loved. But thanks to a new site called WhatIsMyMovie.com, all you need is a few simple search terms like "animated," "fairies," and "bat" to discover that the name of that 1992 Robin Williams masterpiece that's been flickering in your mind's eye is FernGully: The Last Rainforest.

Made by a company called Vai.ai, the site uses software that identifies movies based on their locations, moods, characters, actors, and more. Think of it as a much more thorough Netflix search bar that includes films, both foreign and domestic, that you thought had been lost forever. According to Engadget, the software searches raw video instead of scripts, so it can more accurately pinpoint visual moments that are far more likely to be trapped in the back of your memory than off-hand lines.

While the site can definitely be put to use to rediscover the long-forgotten memories of youth, it also works if you forgot about a film from recent memory, too. Now, you'll never be haunted by the vague image of some unidentifiable flick ever again—and you might just unearth some new binge-watching material, too.