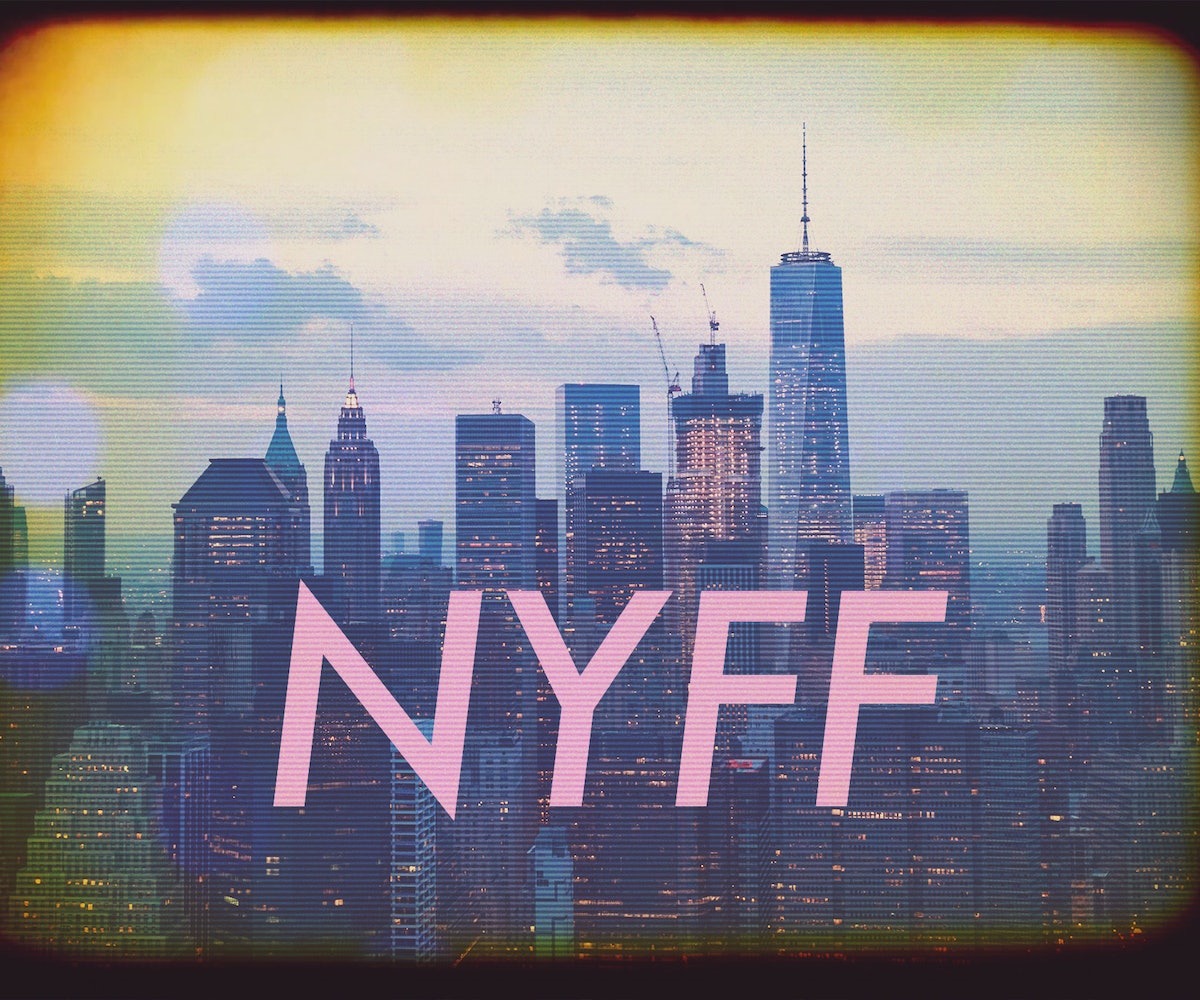 New York City is the cultural capital of the world, so it stands to reason that a film festival bearing its name would be the biggest and most influential of the year. But instead, that distinction goes to cities like Cannes, Toronto, and Park City, Utah, unlikely centers of the movie world thanks to their powerhouse festivals. But NYC will not be denied, and this year’s New York Film Festival, running from September 30 to October 16 at the Film Society of Lincoln Center, is a clear indication that in its 54th year, the NYFF is coming for the crown. Here are the six major things to pay attention to this year.

The Return of Ava DuVernay

You might be saying to yourself, “Ava DuVernay didn’t go anywhere!” Technically, you’d be right. As a vocal presence on social media, an in-demand Hollywood director, and an activist, DuVernay consistently makes headlines. But her new documentary, The 13th, which is opening the festival, marks her first feature-length film since the movie that made her famous, Selma. The Netflix-produced doc is a maddening and damning look at the mass incarceration of African-American men, marking the first time a documentary has opened the festival. (You can watch the trailer here.)

"For me, the more I look at movies, the more porous the borders between documentaries and fiction seem,” said festival director Kent Jones about the selection. “I was dumbfounded by Ava’s movie, because she takes a historical surface and builds an overwhelming experience out of it. It’s a movie that leaves you shaking. What she’s doing is actually creating a conversation.” The 13th hits Netflix one week after its premiere, on October 7.

The last time Ang Lee premiered a movie at NYFF, it was his spellbinding Life of Pi, kicking off an award push that led to Lee collecting an Oscar for Best Director. That movie, shot in gorgeous 3-D, showcased Lee’s willingness to experiment with the bleeding edge of movie technology. Now, Billy Lynn’s Long Halftime Walk takes Lee into uncharted territory. The movie, which premieres at NYFF, tells the story of a traumatized Iraq war vet (played by newcomer Joe Alwyn) who flashes back to his time on the battlefield while being honored during an NFL game. Lee shot the movie at an unprecedented 120 frames per second (compared to the standard 24), which is meant to make the images look so unbelievably real that they’re basically immersive. When Lee screened footage last spring, it left audiences breathless, with some of them proclaiming it to be the future of cinema.

The year 2016 saw Kristen Stewart stake her claim as the most fearless—and probably best—actress of her generation with an impressive, Twilight-erasing string of films that included Café Society, Equals, Personal Shopper, and Certain Women. A combination of those movies brought her to the Sundance, Cannes, and Toronto film festivals, and with the latter two screening here, along with Billy Lynn’s Long Halftime Walk—Stewart plays the title character’s sister—NYFF will serve as Stewart’s festival coronation. The ceremony will take place on October 5, when the actress sits down with NYFF director Kent Jones for an “An Evening With Kristen Stewart,” an intimate discussion and dinner. To reserve a table, if they’re not already sold-out, go here.

By now you’ve seen the reviews. Natalie Portman’s performance as Jacqueline Kennedy Onassis in the artful biopic Jackie is a career-best. It is better than her work in Black Swan and, as such, has catapulted her to the top of the Oscar race. Until a few days ago, you would have had to wait until December 9 to see what the fuss was about, but the NYFF, at the last second, added the film’s U.S. premiere to its lineup of special presentations. Tickets are still available for the October 13 screening, so if you’re in New York, then we insist you go check it out. You owe it to your country.

The iconic actress has been making movies since the ‘70s, but since many of them have been in her native French language, American audiences—mostly younger ones—are not familiar with her work. The NYFF gives you an opportunity to right that wrong by screening two films, both character studies that feature Huppert at the very center. The first is the feminist revenge fantasy, Elle, a typically provocative movie from Paul Verhoeven (Basic Instinct, Starship Troopers), that stars Huppert as a corporate hotshot who is sexually assaulted in her own home by a mysterious assailant. Instead of relying on the authorities to find him, she tracks him down herself. Huppert plays a very different character in Things to Come, a careful meditation from French filmmaker Mia Hansen-Løve, about the late-life crisis of a philosophy professor tasked with rebuilding her life after her husband suddenly leaves her. Both movies have been earning Huppert some of the best reviews of her career.

The Possibility of 20th Century Women Entering the Awards Race

Mike Mills makes movies so infrequently that each one of his releases is an event, and rightfully so. Mills is a true artist whose last film, 2010’s Beginners, was an effortlessly cool, bittersweet father-and-son story that won Christopher Plummer a Best Supporting Actor Oscar. That’s just one of the reasons to get excited for Mills’ latest, a coming-of-age drama set in 1979, that this time focuses on three women who teach a teenage boy all the life lessons that a teenage boy should be taught. Another reason to get excited is that those women are played by Annette Bening, Elle Fanning, and Greta Gerwig. The movie’s dreamy trailer was just released, promising that even if this movie isn’t as special as we think it might be, it’ll at least look damn good.