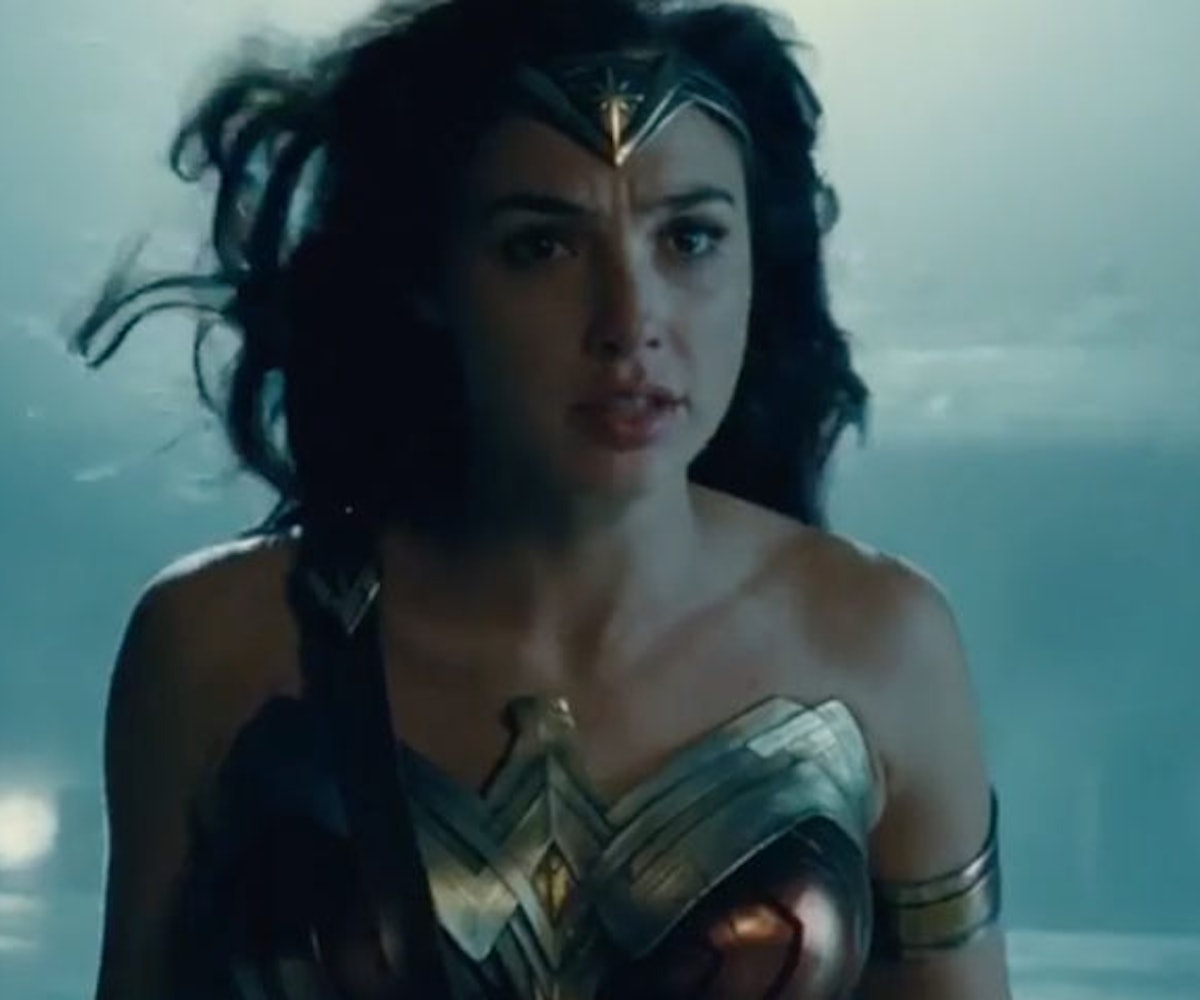 You'd think that after penning one of the most critically acclaimed feminist series in television history, Joss Whedon would have a better grip on how to write cool, powerful, leading women. Turns out the brains behind Buffy The Vampire Slayer took a shot at Princess Diana a while ago. Now, a leaked script of Whedon's Wonder Woman has surfaced on the internet and fans of the version of the movie that actually got made are decidedly not into it.

According to Heat Street, Whedon had been hired for a 2005 adaptation of the Wonder Woman character which was set to star Angelina Jolie. The movie obviously (and perhaps thankfully) never came to fruition. Leaked snippets of the script have recently begun appearing on twitter as critics tear apart the sexist language and ridiculous dialogue of the film that never made its way out of development hell.

It's obviously hard to tell what the move would have looked like had it gotten made. Some moments that could have been written as cheeky come across in this treatment as patently misogynistic. Various semi-salacious descriptions of Diana's body are made throughout, and the film's focus would have leaned heavily on Steve Trevor as the actual protagonist, not Wonder Woman herself.

Whedon is set to direct an upcoming Batgirl film, and fans are now wondering (no pun intended) if that movie can live up to the success of Patty Jenkins' Wonder Woman, especially now that we've seen what he could have done to the Themyscirian royal.

You can read the full leaked script for yourself over here.

NEXT UP
Life
Julia Fox Calls Ye “The Most Lit Rebound Ever”
Life
Mia Goth & Ti West On Pearl, Their Latest, Sumptuous Horror Film
Life
The 2022 Emmys Had A Good Burger Reunion
Entertainment
Nobody Is Ready for Girlpool To End — Except Maybe Girlpool