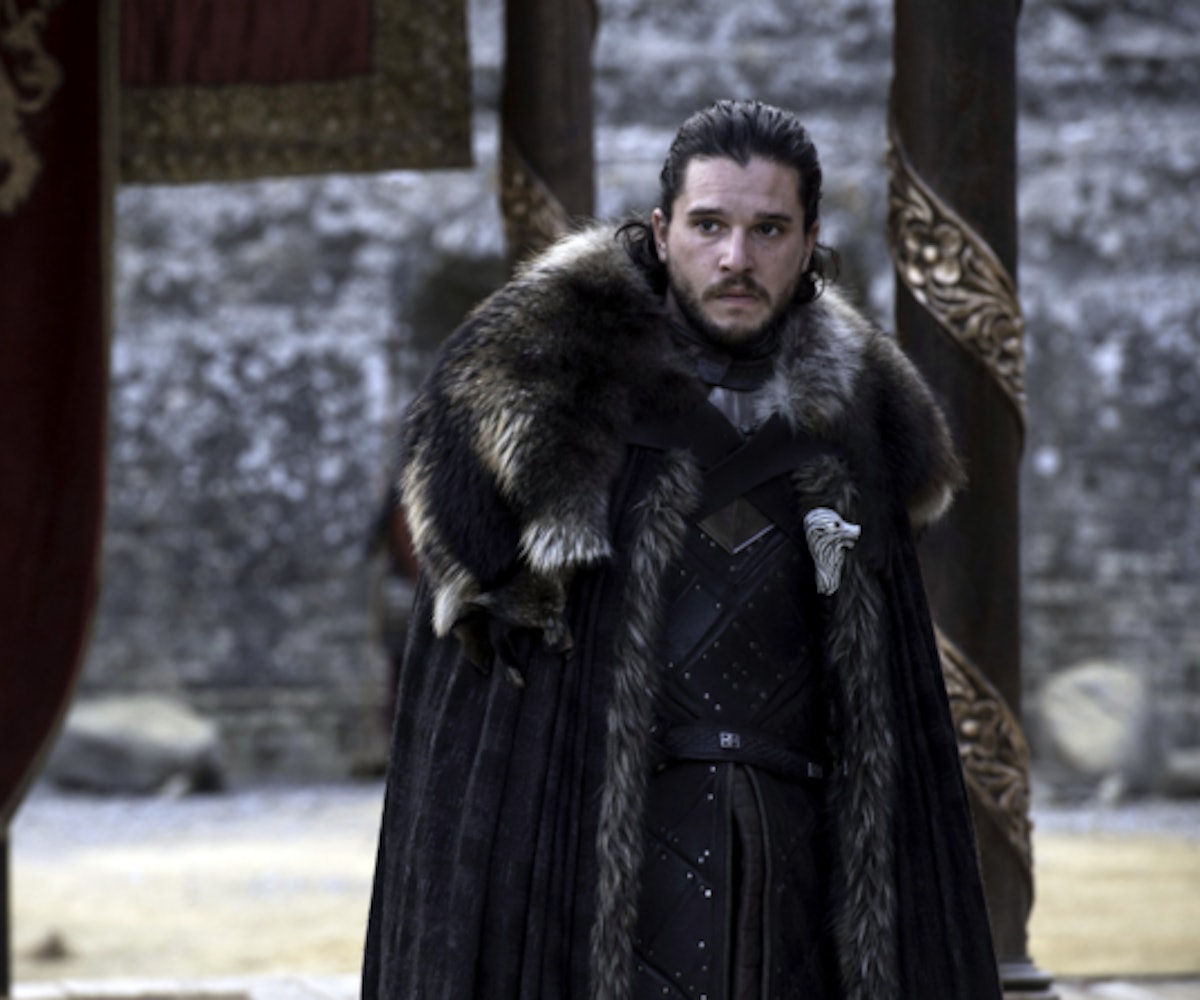 Now that an ice dragon melted the magic wall and the army of the dead is marching towards Westeros, the big question is: How long do we need to wait until the final season of Game of Thrones? Right now, details on season eight are slimmer than the crowd at Littlefinger’s funeral, but what we do know is that it’s going to be both shorter and longer than the seventh season. Yes, you read that right. While the seventh season ran for seven episodes, HBO has said that season eight will only be six episodes long, but that those episodes are likely all to be closer to the length of the season seven finale, which ran for 82 minutes. If our math is right, that adds up to about eight average sized GoT episodes.

So when exactly will it air? Looking at HBO’s previous GoT release patterns might help to answer this question. In the past, HBO has consistently released a new season of Game of Thrones each spring since the show’s premiere back in 2011. That changed this year with season seven, which premiered in July. That also means season eight won’t premiere until next summer at the very earliest, though very possibly as late as early 2019. (It’s unlikely HBO will make fans wait two whole years to see how this story ends.)

HBO chief Casey Bloys has said that the final Game of Thrones script are in the tank, although after some considerable fan backlash with regards to rushed plot developments this season, it’s unclear if showrunners David Benioff and D.B. Weiss might want to think about rewrites. The last two seasons have taken nine and 11 months to shoot respectively, so it’s safe to assume that this one will take at least a year, given all the dragon battles they’ll need to computer generate. That begs the question: When does season eight begin filming? According to The Hollywood Reporter, GoT swings back into production this October, with production expecting to last until next August. Based on that report, which estimates the hiatus might last as long as 16 months, Game of Thrones could very well have the first cold-weather premiere in its history, at the beginning of 2019.  Winter can’t get here soon enough.