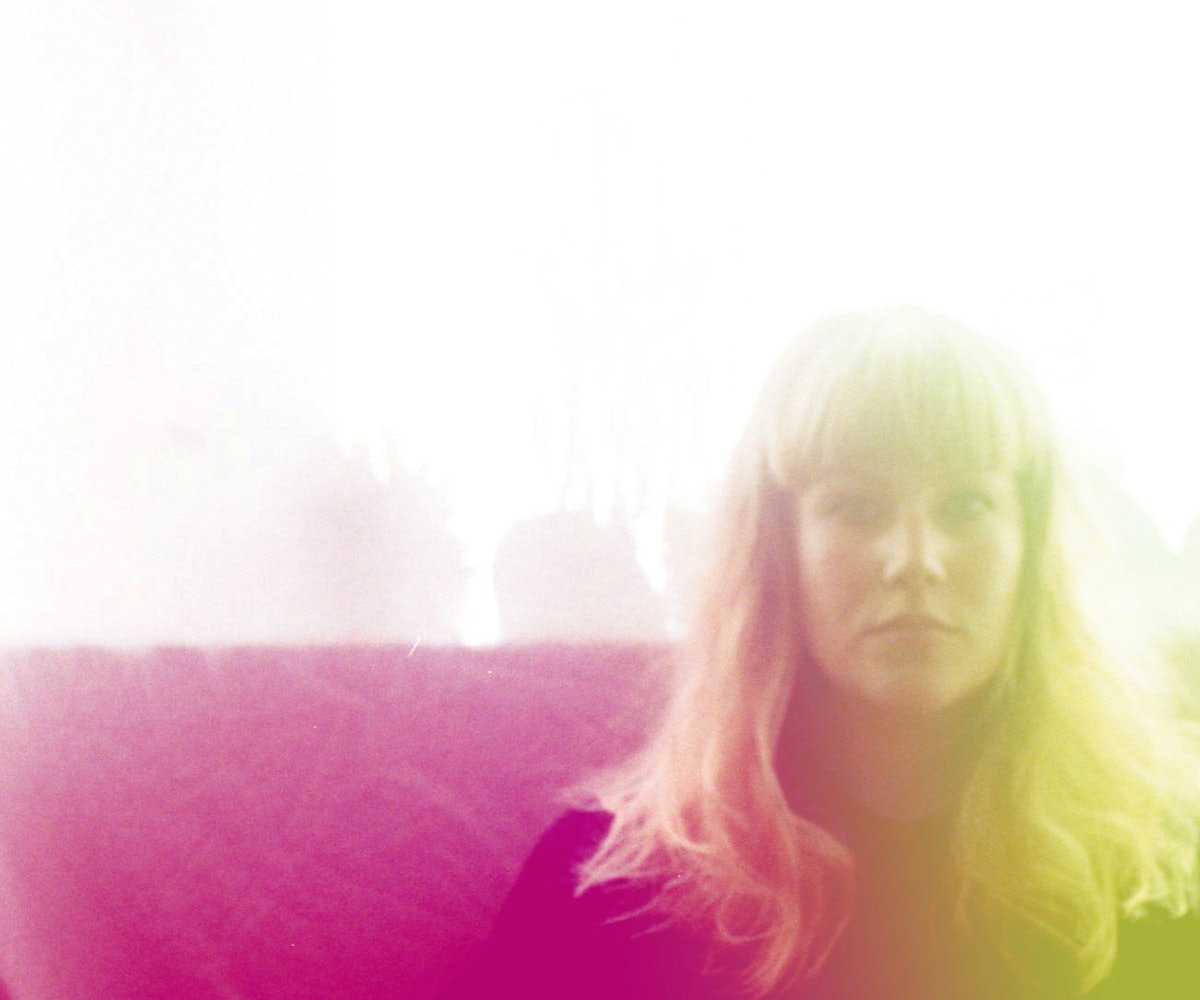 There are coming-of-age books and films, but White Poppy's self-titled debut is one of the few that uses music as its medium.

"It sounds cheesy, but when I was looking back on the songs I wrote it was like, Oh my God it's totally a coming-of-age piece of work," explains Crystal Dorval, the one-woman show behind the ambient psych-pop band. "I was a confused, early twenties person, and I'm now past that hurdle--I got this clarity from working on the album. I think it's an angst album--if you could actually hear [the songs]!"

Indeed, whatever angst is there is sometimes hard to pick out amidst the sonic beauty on tracks like "Wear Me Away" or "Today Tomorrow." The British Columbian (she's been living in Vancouver since 2010 but fantasizes about moving back to Vancouver Island soon) sounds like some halo-wearing angel fronting an experimental rock band--peel away the reverb and the buzzing guitars and you're left with the gentle, dulcet oohs and aahs.

And despite the personal drama that led to her evolution into White Poppy last year (though many of the songs were written well before she left her last band and struck out on her own), Dorval just wants people to find a little happiness in her songs. "I like to make music that makes people feel good. I know it's really straightforward sounding, but a lot of people make music for that reason--and on a really basic level, that's how I make music naturally. I find it therapeutic."

Therapy-pop? Yes, we just might have our new favorite genre, thanks to White Poppy.

White Poppy is out September 3 on Not Not Fun, and has a West Coast tour later this month. Click here for more info.