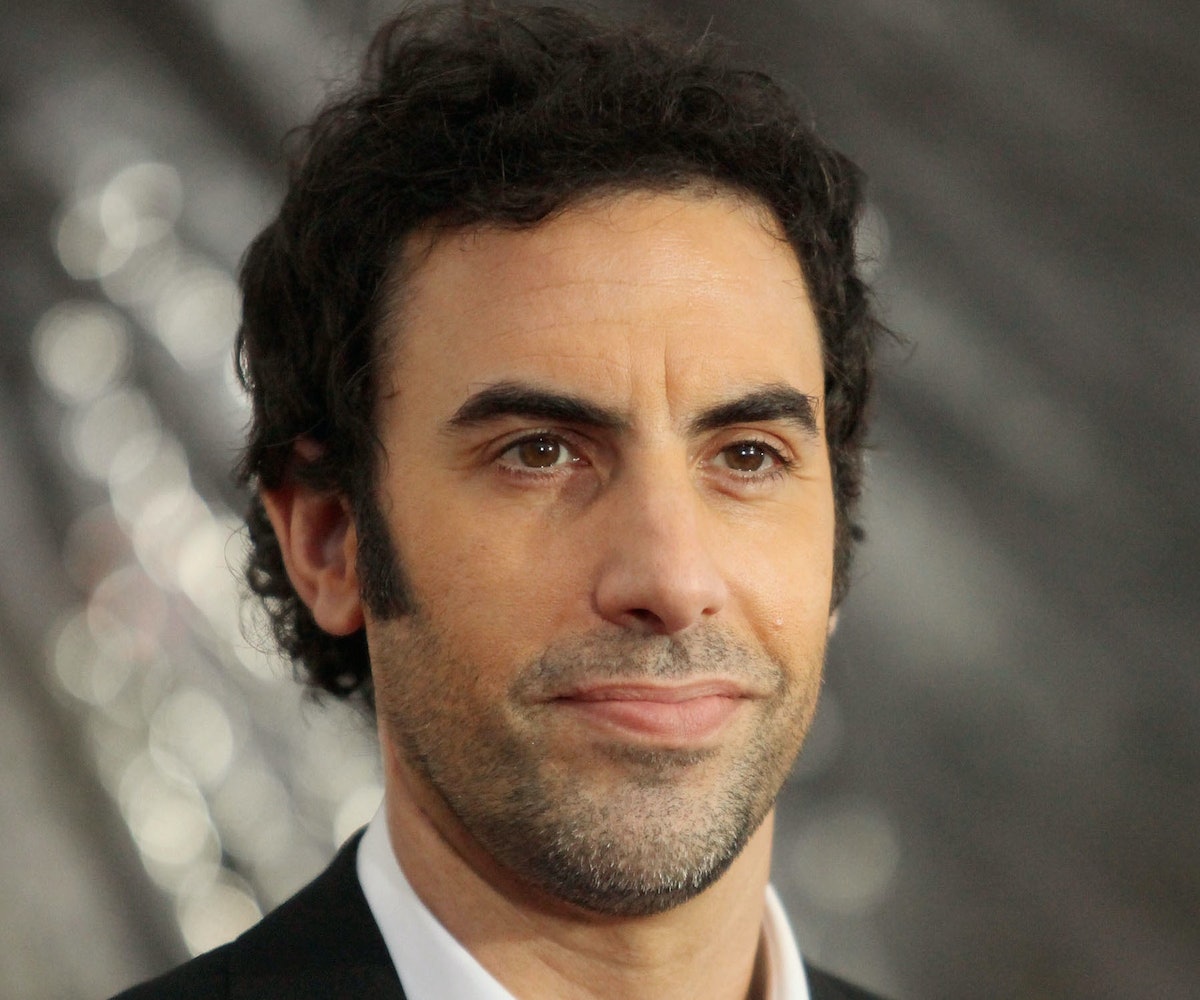 Last night, Sacha Baron Cohen's latest foray into guerrilla stunt satire, Who Is America?, premiered on Showtime. And while reviews of the show's value have been mixed, one particular point is engendering skepticism amongst critics. Namely, Cohen's employment of comedian Kurt Metzger.

Back in 2016, Metzger came under fire for a series of horrific Facebook rants made in response to requests to ban comedian Aaron Glaser from improv theater Upright Citizens Brigade's Los Angeles branch after he was accused of sexual assault by several people.

“Don’t fucking complain about the police not helping if you didn’t bother going to the police at all,” he wrote in one post. “‘Why aren’t the rape kits being tested??’ Because instead of actually educating women with useful information on what to do if they are being victimized, you blather nonsense about ‘culture’ and then tell them being weak is being strong.” Metzger later followed up with another Facebook post in which he lambasted mob mentality, in between taking his tirade to Twitter, writing things such as, “Rape is hard to prove. That’s why u don’t tell victims to dick around on twitter before calling the cops. That’s controversial?? My bad!!”

Not only that but, as The Daily Dot reported in the wake of the backlash, Metzger also has a history of harassing feminist writers online and has said he is "pro-rape." He also claimed that he had once "criminally" choked an ex-girlfriend. Metzger subsequently backtracked on his commentary, insisting he isn't actually a "rape apologist." (Despite formerly having a Twitter bio that stated that he was.)

Following the criticism, comedian Amy Schumer was dragged into the controversy, as Metzger is a friend of hers and was a writer on several episodes of her show, Inside Amy Schumer. " Schumer said that, while she was "saddened and disappointed," Metzger "does not work for me" and that "his words are not mine"—but not before blocking critics on Twitter and skirting around the issue by saying, "I didn't fire Kurt. He isn't a writer for my show because we aren't making the show anymore. There are no writers for it."

And while that seemed like the end of Metzger's television career, as BuzzFeed's Summer Anne Burton noted, he is currently listed as one of 10 writers on the Who Is America? IMDb page. Not only that, but it appears that it's an all-male writing team. Quite suspect, indeed.