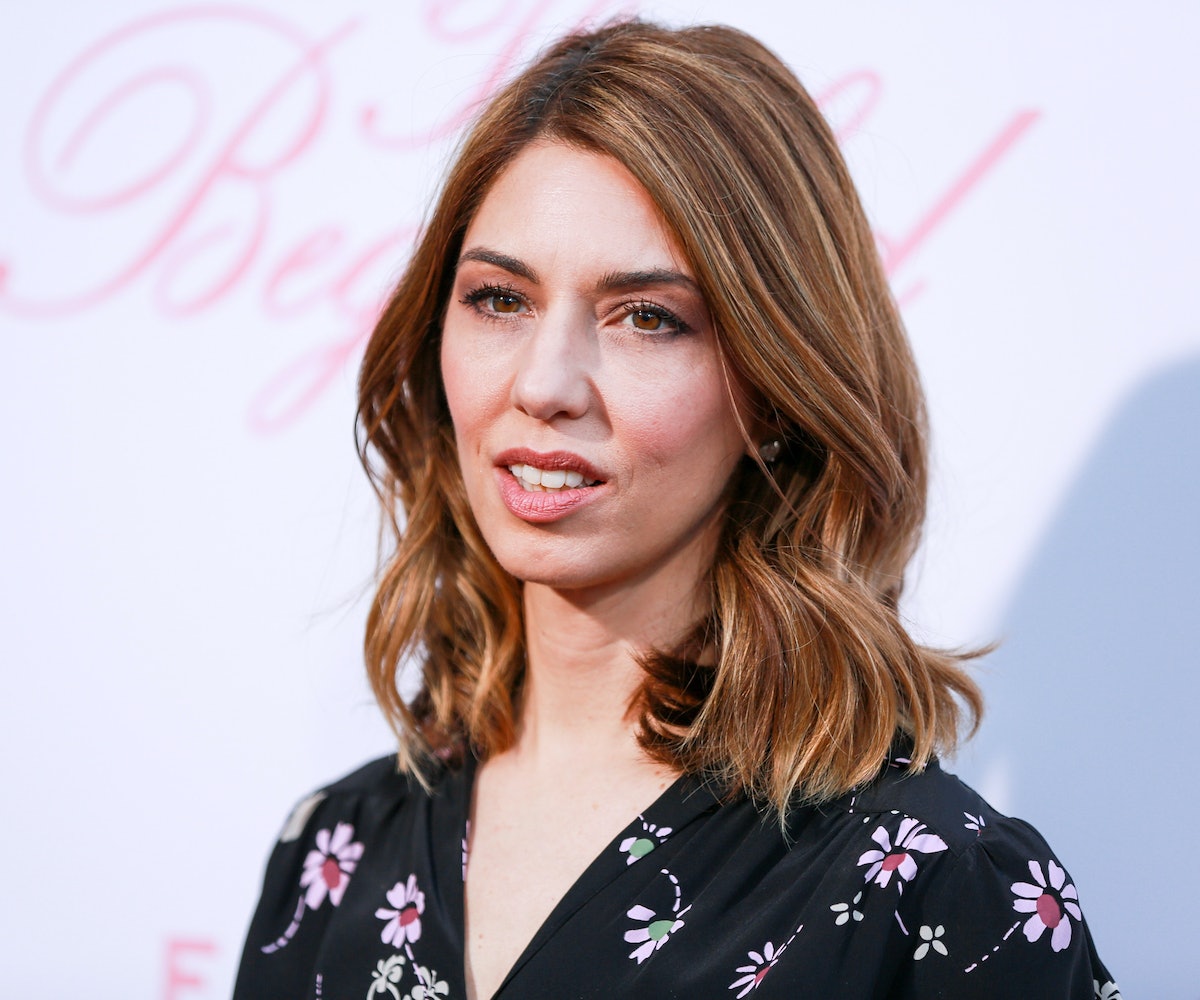 Last week, while promoting her new movie The Beguiled during an event at New York City’s Film Society of Lincoln Center, Sofia Coppola spoke about a project that, if everything had fallen into place, she might have been there promoting instead. “I thought it would be fun to do a fairy tale,” Coppola said of her planned adaptation of The Little Mermaid. “I’ve always loved fairy tales, so I was curious about doing that.” But the project, as we now know, never materialized. At the event, Coppola shed some light as to why. She had planned to shoot the movie underwater, but, after conducting some tests in pre-production, realized that making a major motion picture submerged in H2O probably wasn’t doable.

Still, if that was her only issue, Coppola could have pivoted and solved it with the help of some post-production movie magic. But she revealed the real reason she left the project in comments she made later. “For me, when a movie has a really large budget like that, it just becomes more about business, or business becomes a bigger element than art,” she said. “When it’s smaller, there’s less people involved, it’s not so much at risk, business-wise.” Essentially, Coppola was admitting that the world of blockbuster filmmaking just isn’t for her. For some fans of the director hoping to see what she could do with a huge budget, or how she might grace some existing intellectual property with her deft touch, this might come as a disappointment. But it’s not at all surprising.

There aren’t many name-brand directors working in Hollywood today, and there are even fewer that are women. Sofia Coppola is both. Her first film, The Virgin Suicides, announced her as a major talent. Her second, Lost in Translation, established her as a singular voice. From then on, savvy audiences knew what to expect from a Sofia Coppola movie. There would be soft lighting, pensive characters, a dreamlike pace, an effortlessly cool soundtrack, and an overall mood of ennui. Coppola has rarely veered from this aesthetic (she came closest with 2013’s The Bling Ring), and yet people were still surprised when The Beguiled was less the gripping thriller suggest by the trailers, and more of a, well, Sofia Coppola movie.

Coppola is an auteur on the purest level not unlike filmmakers like Paul Thomas Anderson and Quentin Tarantino, artists whose work is unmistakable as their own. She writes every movie she directs, and even when she’s adapting books, like The Bling Ring, or remaking movies, like The Beguiled, the final products are all marked with her personal stamp. When entrusting filmmakers with a nine-figure budget, studios intend to oversee every aspect of production, to ensure their money is being spent how they see fit. That kind of moviemaking by committee is antithetical to making the kind of art that Coppola is interested in making. Most studios follow what they believe is an algorithm for success. As evidenced by a constant stream of box office bombs, that algorithm is flawed. The cases where they do hand the reins of their precious IP to edgier filmmakers sometimes ends in disaster.

If Coppola were to ever direct a blockbuster, what material would she gravitate toward? Her version of The Little Mermaid would not have involved a talking lobster. “It wasn’t the Disney version,” she said at the New York Film Society event. “It was actually the original fairy tale, which is much darker.” That means it likely wouldn’t have generated the insane box office numbers of recent live-action Disney adaptations like Beauty and the Beast and Cinderella. Would she consider directing a superhero movie? The success Patty Jenkins had with Wonder Woman has smashed the taboo of women helming prized comic book properties. Talking to Variety recently, Coppola revealed that the Wonder Woman project piqued her interest, not to direct herself but as a fan of the character. That’s because, in the same interview, Coppola said that she can’t ever imagine herself working on a blockbuster.

And to put what working on a blockbuster would mean for the director, each film that she’s made has gone up in budget by no more than $2 million than the previous one. Her last one, The Beguiled, was made for $10 million, the most expensive movie she’s ever made. It cost $150 million to make Wonder Woman. Speaking to Variety about The Little Mermaid, Coppola laid out her philosophy surrounding the business of making movies. “When it’s smaller, you can have exactly what you have in mind,” she said. “That’s the only way I feel like I can make it my own.” It's safe to say then, that Coppola won't be having her Wonder Woman moment anytime soon. But we could see her working with a mid-range budget, in the realm of $50 to $60 million dollars, in the vein of David Fincher, another artist who demands complete creative control over his projects. A Coppola-directed version of Gone Girl? Now that is something we'd pay to see.