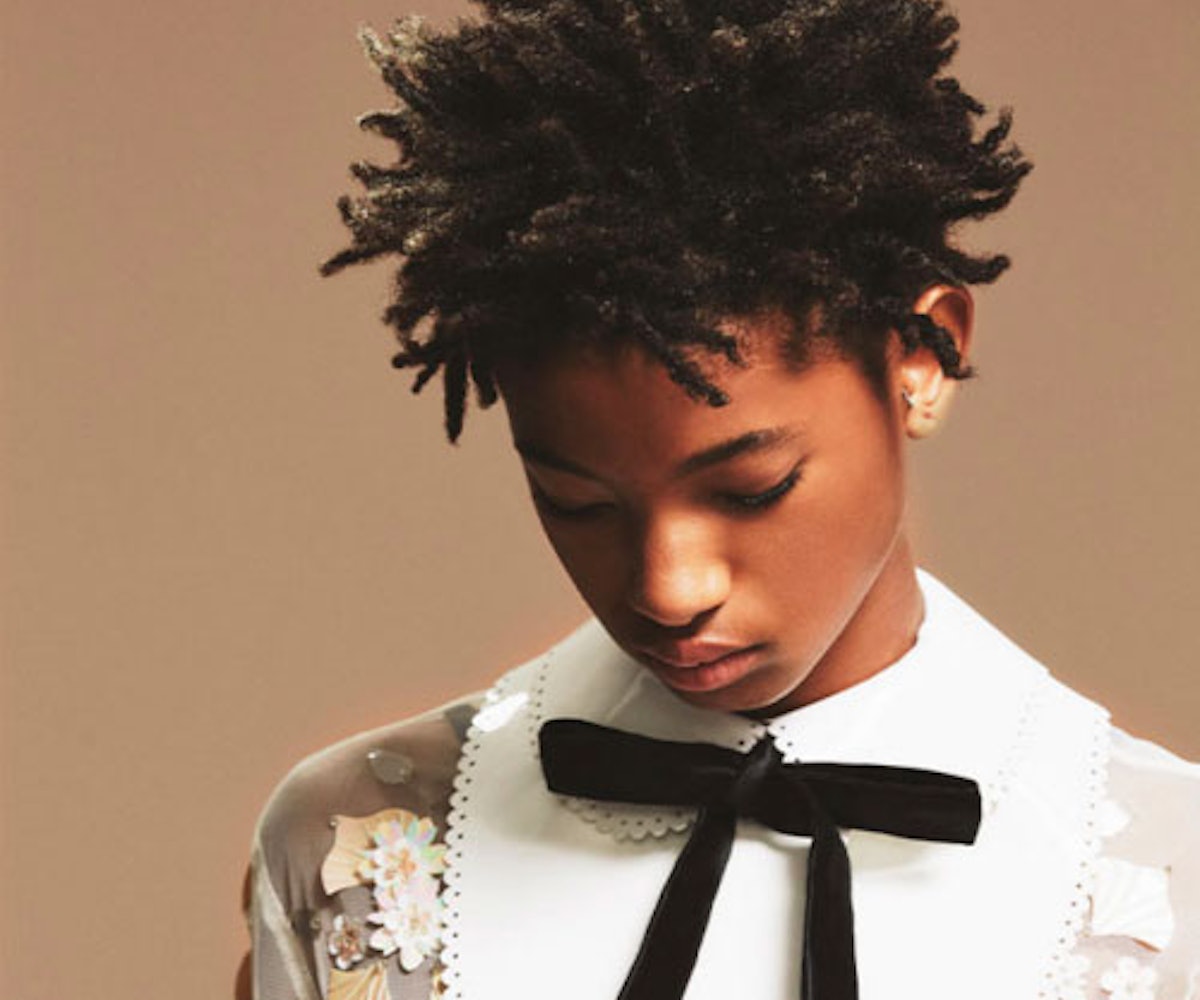 Photographed by Olivia Malone/Courtesy of Stance

For many artists, having the chance to record at Jimi Hendrix's legendary Electric Lady Studios is probably on the list of long-term goals to accomplish at some point in their lifetime. For Willow Smith, it was an opportunity that came her way when she was merely 12 years old. Today, the singer-songwriter and producer shared the fruition of that experience in the form of an AzZi-produced song called "JIMI." On Instagram, she stated "DiggingInTheArchivesIsSoFun." Smith is only a few years older now, but even then she was as woke as ever. (Most tweens probably don't know what it means to be an "Indigo.")

We were feeling her new freestyle and the new age rock anthem from about a month ago, but this track has all the chill vibes that our souls have been craving. If you need a little more love, light, and inspiration in your life, turn up this track right now.