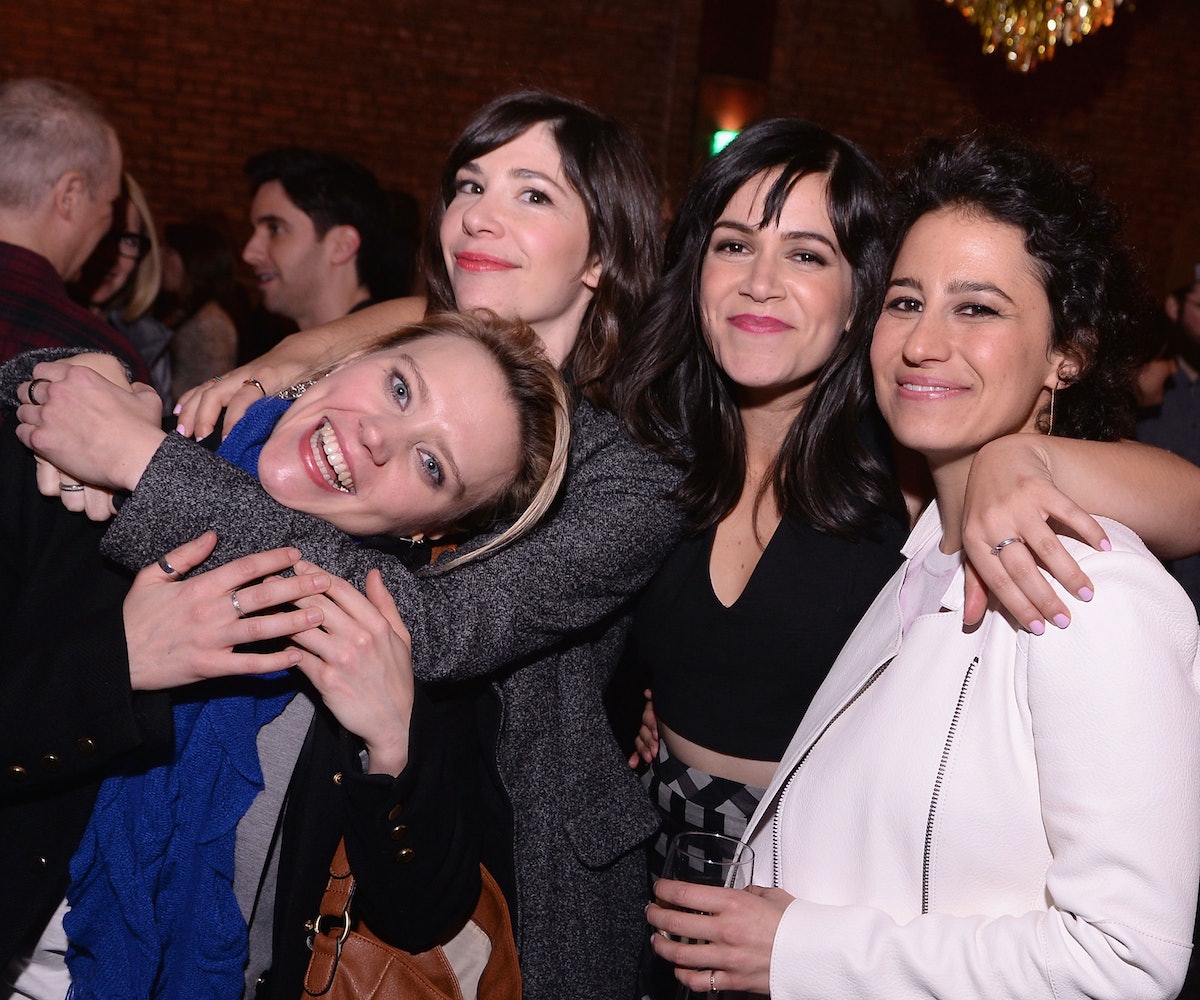 For a long time, the absurd sentiment that "women can't be funny" rang through society. Carol Burnett, Betty White, and, perhaps most notably, the late Joan Rivers helped to eradicate this attitude and pave the way for women in the comedic field. Although women like Amy Poehler, Tina Fey, Julia Louis-Dreyfus, Amy Schumer, and Broad City's Abbi Jacobson and Ilana Glazer have been dominating the entertainment industry with their quick wit and left-field ideas, as is unfortunately the case with most other professions, there's still a long way to go before female comics are treated similarly to their male counterparts. Yesterday, Sara Schaefer, a wildly successful stand-up comedian, writer, and producer, outlined how comediennes have to take particular care in everything they do—from monitoring their appearance to censoring their routines.