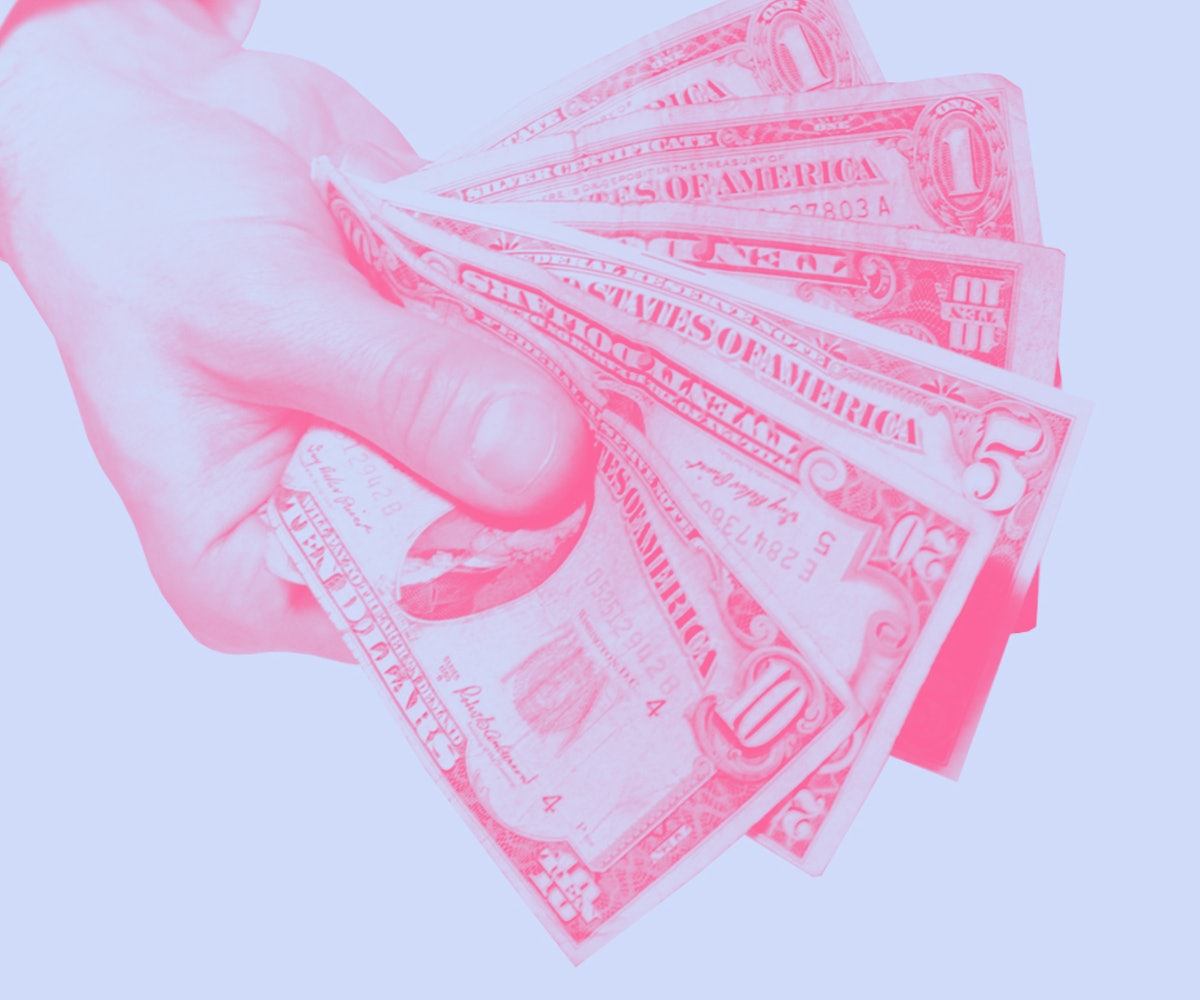 Women and men around the world came together for Equal Pay Day earlier this month. April 4 to be exact, a date that, according to the National Committee on Pay Equity’s website “symbolizes how far into the year women must work to earn what men earned in the previous year.” Now, with April winding down, a recent court ruling serves to further highlight how deeply rooted the salary disparity is between men and women, and how resistant it is to change.

According to the new ruling, employers can now legally pay women less than men based on their past salaries. The decision was made on Thursday by the 9th U.S. Circuit Court of Appeals, which overturned a previous 2015 decision that deemed the act discriminatory under the federal Equal Pay Act. At the time, Judge Michael Seng stated that women’s previous salaries were likely lower than men’s because of gender bias, and thus shouldn't be used as a basis for further salary determinations. Sounds fair, right?

Not according to the 9th Circuit Court, which cited a 1982 ruling that noted employers could use previous salary information as long as “they applied it reasonably and had a business policy that justified it,” reports the Associated Press. The vagueness of what "reasonably" means here now makes it far too easy for a company to get away with paying women less than men.