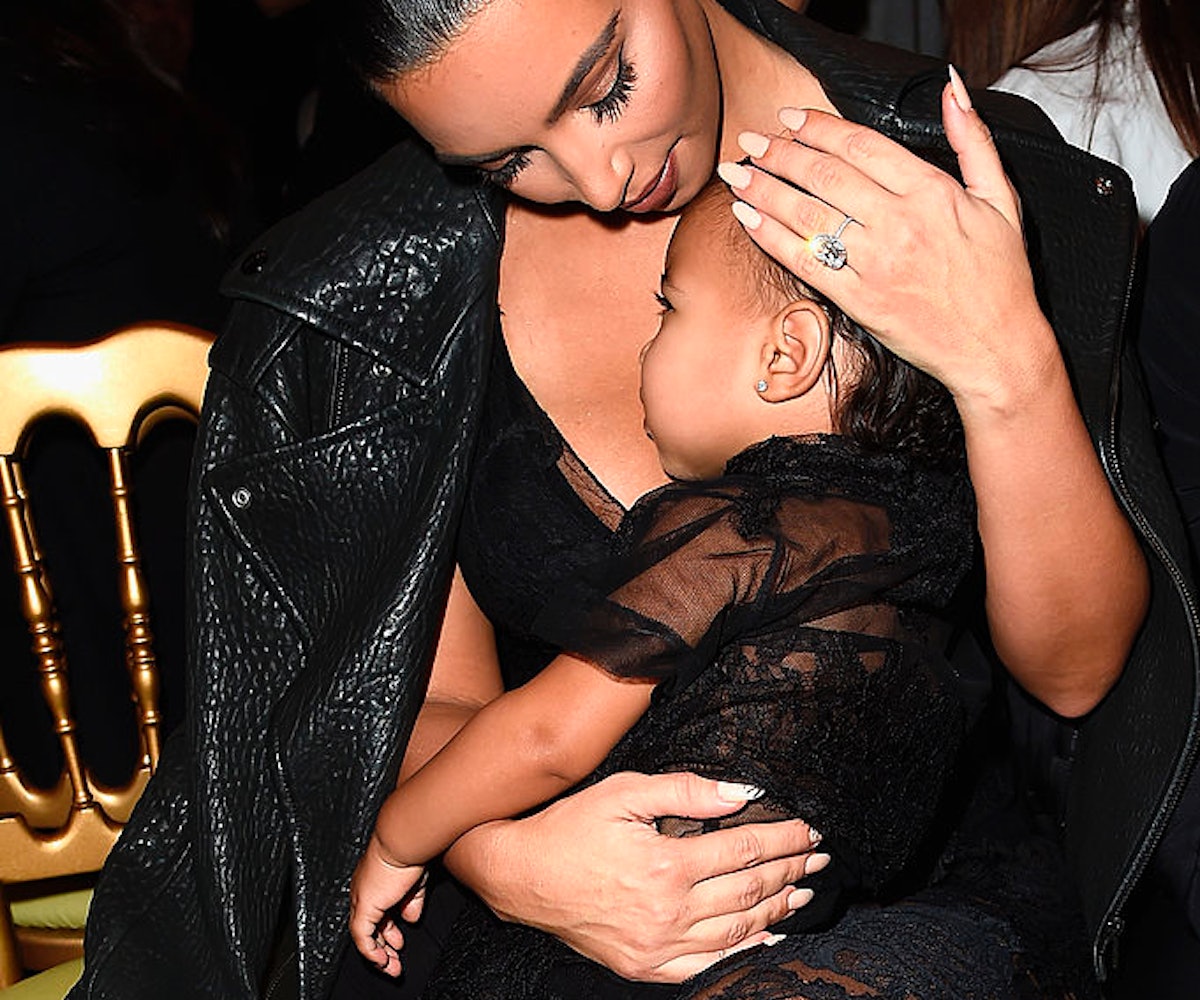 Objectively horrific as this ordeal was, because Kardashian is a public figure, there were a variety of ways in which people responded to this news. Some were empathetic, of course, but many other people used this story to voice sentiments other than empathy. The NRA, for example, decided this was a good time to mock Paris' gun control laws. But as ill-conceived as that type of tweeting is, even more people decided that it was appropriate to make jokes about Kardashian being bound, gagged, and raped.

Many people leaped to Kardashian's defense, with her good friend Chrissy Teigen expounding on the perils of celebrity and pleading for a little empathy for our fellow human beings.

Teigen's request for people to treat celebrities as more than just avatars in some kind of social media dystopia where it's not just okay, but actually encouraged to dehumanize everyone else, was echoed by many others, including Late Late Show host James Corden, who tweeted a similar message of support.

But as much as Corden's message is heartfelt and well-meaning, there is something about it that strikes me as slightly off, in that same way that many men will talk about only learning to treat women well after they have a daughter. The mere fact that Corden needs to humanize Kardashian by referencing that she is a mother (and a daughter, wife, and friend) is a reminder that women aren't valued as people simply because they're women, they're only valued in the context of the services they provide to society at large, and specifically to men, by procreating and by entering into matrimonial partnerships. Kardashian isn't thought to have inherent value, and to a certain degree, she's thought to have earned disrespect because she has posed for nude photographs and takes ownership of her sexuality. We aren't supposed to care about Kardashian as a person in her own right, just as a mother and a wife.

This type of conservative thinking does a real disservice to women and to our culture because it positions women as meaningless without our relationship to other people. This, then, is why women are still told, even in 2016 when a woman is running for president, that "the most important job any woman can have is being a mother." It is impossible to imagine a man being told the same thing about fatherhood, and it is a reminder that, no matter how far we come or how powerful we are (Kardashian is, after all, a self-made media mogul), we will always be valued for what's between our legs instead of what's in our heads.