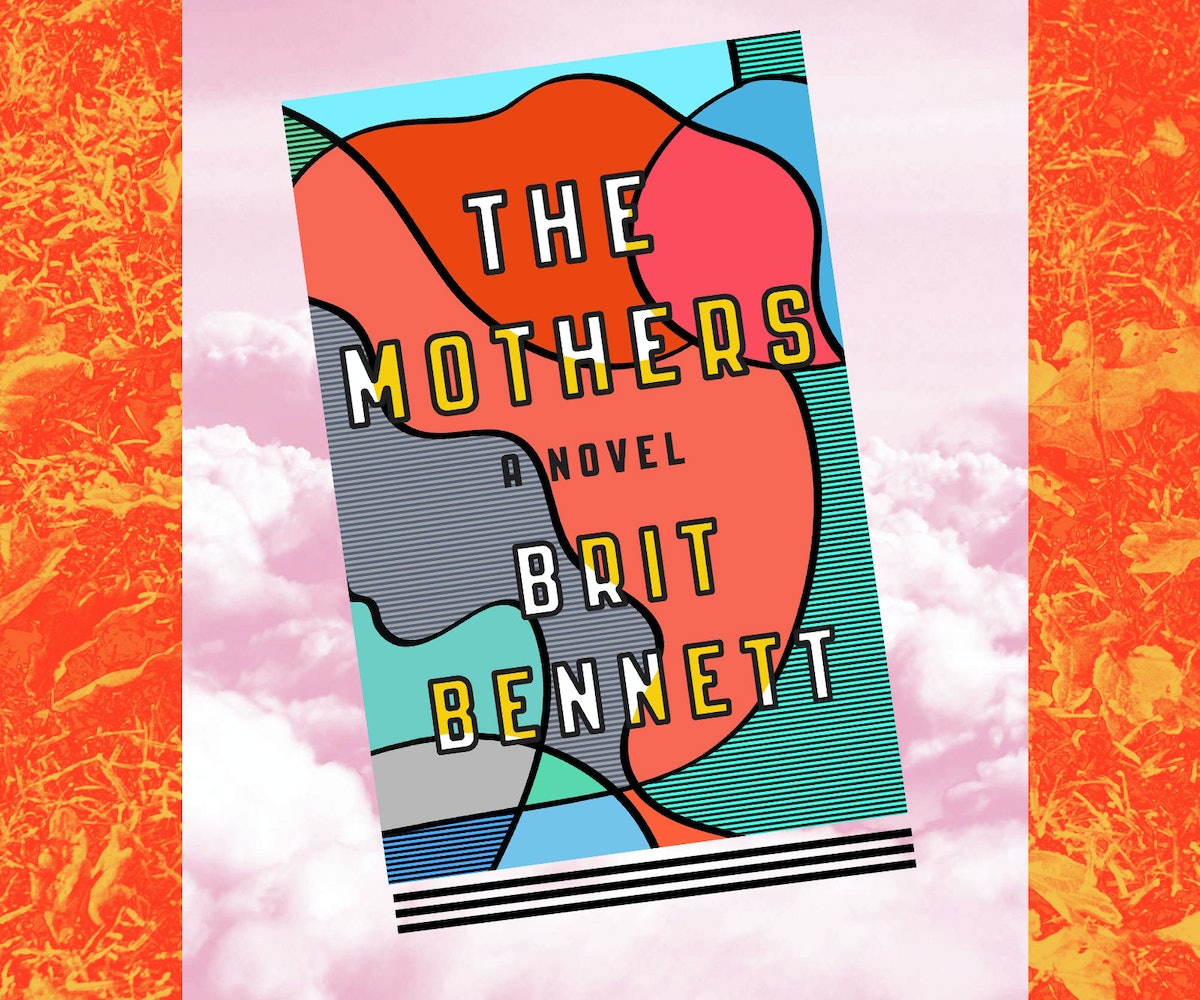 Back in December I made, quite possibly, the only resolution I actually followed through with. There were no unrealistic promises of going to the gym regularly, eating out less, or waking up earlier involved. This vow was a little different, and much more achievable: to only read books written by authors of color.

Now, this isn’t to say I’ve never picked up a book penned by someone non-white before—quite the contrary. I’m a regular reader of Toni Morrison, Chimamanda Ngozi Adichie, James Baldwin, Zora Neale Hurston (because mama ain’t raise no fool), but for the past nine months, I made it my mission to seek out, check out, and consume literature from the new voices—the ones helping to change the writing space of today.

So far in my 268-day and counting journey, I’ve inhaled books by men like Ta-Nehisi Coates and the late Paul Kalanithi (both of which I highly recommend), but it’s the ladies of the industry that deserve a special shout-out. They are putting the experiences of women of color into eloquent, sometimes wrenching, but always-poignant words. White, brown, black, or yellow, you’re bound to see parts of yourself reflected in these women and their work.

Milk and Honey by Rupi Kaur

If you’re looking for a poem to help you get through that recent breakup, understand the fuccbois in your life, or provide a little self-esteem boost, Rupi Kaur’s got you covered. Kaur’s Milk and Honey touches on loss, redemption, and love with simple, honest prose. It’s more than deserving of a place on your nightstand.

The Vegetarian by Han Kang

Han Kang is a mainstay in Korea, but her books are just garnering attention in the States. Recently translated, The Vegetarian is a gripping three-part thriller about a wife’s choice to give up meat and the complex consequences that follow.

We Love You, Charlie Freeman by Kaitlyn Greenidge

We Love You, Charlie Freeman follows the Freemans as they move from their home and take on a new family member... a chimpanzee. As the four navigate through their new lives and settle into a new town, the oldest daughter, Charlotte, reveals a dark, unsettling past that starts to seep into the present.

The Wangs vs. the World by Jade Chang

Jade Chang’s debut work, The Wangs vs. the World, is already acclaimed as a wildly entertaining novel and it doesn't even come out until October 4. Simply put, it follows a Chinese immigrant family attempting to get their shit together during a road trip across America.

Gyasi’s first novel reads like her fifth. The New York Times bestseller Homegoing tells the story of two half-sisters, Effia and Esi, one who was sold into slavery and the other who married a British slaver. Each chapter follows a different family member from the sisters’ lineages. Their stories may be continents apart but their experiences are intrinsically intertwined.

To most, Jamaica is a place for people to escape for a good time. Up-and-comer Nicole Dennis-Benn shows a very different side to the island and its people in her debut Here Comes the Sun. Don’t be fooled by the title, though, as this isn’t exactly a book you'd want to pack for the beach.

Gabby Rivera occupies a previously very vacant space for queer Latinas with her debut novel Juliet Takes a Breath. Loosely based off of her own life, the story follows Juliet Milagros Palante, a 19-year-old Puertorriqueña from the Bronx who goes to Portland, Oregon, to intern for her favorite author. Pile on the fact that she just came out to her family and is still unsure if her mom will speak to her again, and you’ve got the perfect recipe for a coming-of-age novel. Fellow queer writer of color Roxane Gay says about the book: “So much to relate to as a queer POC trying to make sense of the broader queer and feminist communities… It is fucking outstanding.”

A Little Life by Hanya Yanagihara

Hanya Yanagihara’s first book, The People in the Trees, came out in 2013 but her recent novel, A Little Life, is what catapulted her to literary fame (you’ve probably seen the image of a man with a pained—or is it pleasurable—expression on the lap of a subway reader somewhere). The book is over 700 pages and took Yanagihara an unheard of 18 months to finish. Yanagihara’s impeccable storytelling will both break and move you as the novel explores the friendship of Jude, Willem, Malcolm, and JB over a 50-year period. It’s the book I can’t stop recommending and the one I can’t stop thinking about.

The Mothers by Brit Bennett

Brit Bennett’s debut coming-of-age book, The Mothers, has already landed on a number of must-read lists and the hardback hasn’t even hit shelves yet (it comes out October 11). The novel follows Nadia Turner, a black 17-year-old in Southern California as she mourns her mother’s recent suicide and starts messing around with the pastor’s son. There’s obviously more to the story, but you’ll have to pick it up to find out what. Elle referred to it as “the twenty-first century answer to Toni Morrison’s Sula,” and we don’t take comparisons to Ms. Morrison lightly.

A raw, poignant debut, Problems explores protagonist Maya’s downward spiral into drugs, troubled relationships with men, and her indifference to life in New York. With no chapters, no section breaks, and an almost stream of consciousness format, Jade Sharma’s writing style might not appeal to some, but it stands out more than most.

This title has Oprah’s seal of approval... need we say more about why you should check out Cynthia Bond’s debut novel Ruby? Well, we will anyway. It’s not an easy read—stories that deal with suffering usually aren’t—but you’ll be rewarded with Bond’s beautiful storytelling and vivid imagery.