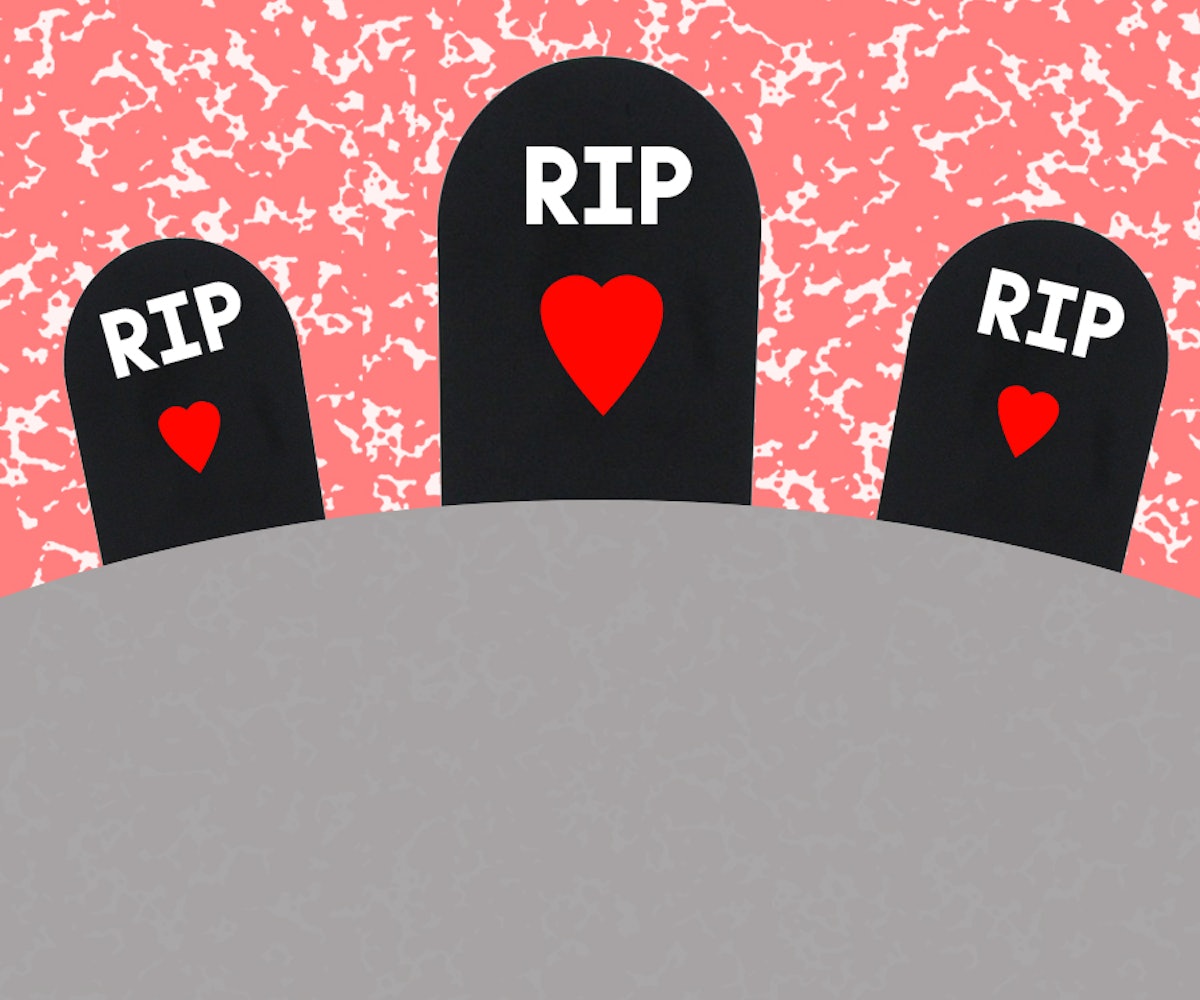 You know how some people say that they feel like they could die from a broken heart? Turns out that statement is not an exaggeration. In a research article published in Open Heart, doctors concluded that there is a long-term risk of atrial fibrillation following the death of a partner. In other words, there is an increased risk of developing heart disease after someone experiences the severely stressful life event of losing a partner, especially in an unexpected matter.

The control study took place in Denmark from 1995 through 2014, and closely examined the association between partner bereavement and the risk of atrial fibrillation. The effects of atrial fibrillation include an increased risk of death, stroke, heart failure, and a lower health-related quality of life. As the article states, "The loss of a partner is considered one of the most severely stressful life events and is likely to affect most people, independently of coping mechanisms. Bereavement often causes mental illness symptoms such as depression, anxiety, guilt, anger, and hopelessness."

The only way to try and avoid this outcome is to never fall in love, but we’re all going to die anyway so you might as well make it worth your while. If you can’t handle the psychological stress, though, you’re in for a rude life awakening.