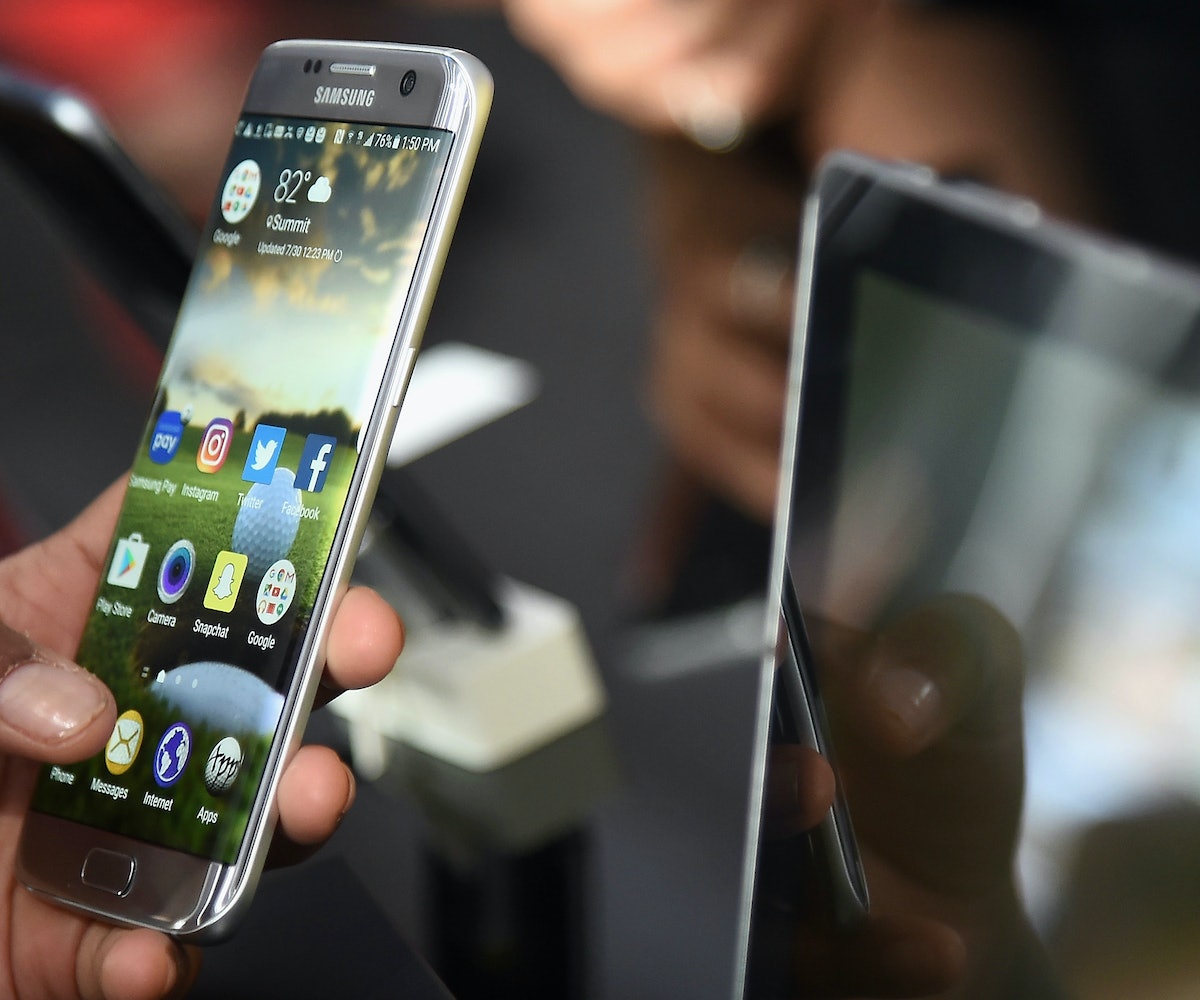 Remember when your parents and teachers would warn you of strangers lurking on the internet? It turns out, young people finally took it to heart—at least the part about giving away personal information online.

Since the Cambridge Analytica scandal, two out of every three Facebook users in the U.S. between the ages of eight and 49 have changed their privacy settings within the past year. The same can't be said for their older peers: only 33 percent of users over 65 have reassessed their settings. It may be time that we give the dangers-of-the-web lecture right back to them.

According to the same study from Pew Research Center, more and more users are saying goodbye to the app, whether it's for a few weeks or for good. Forty-four percent of younger users—those between ages of 18 and 29—have deleted the app from their phone in the past year. Even if you're still a fan of checking in on what your old high school foes are up to on this particular social media app, it wouldn't hurt to reevaluate exactly what information you're handing over on a silver platter to anyone with a computer. Personally, I stay for the endless supply of cute dog pics, but my privacy settings are as tight as can be.