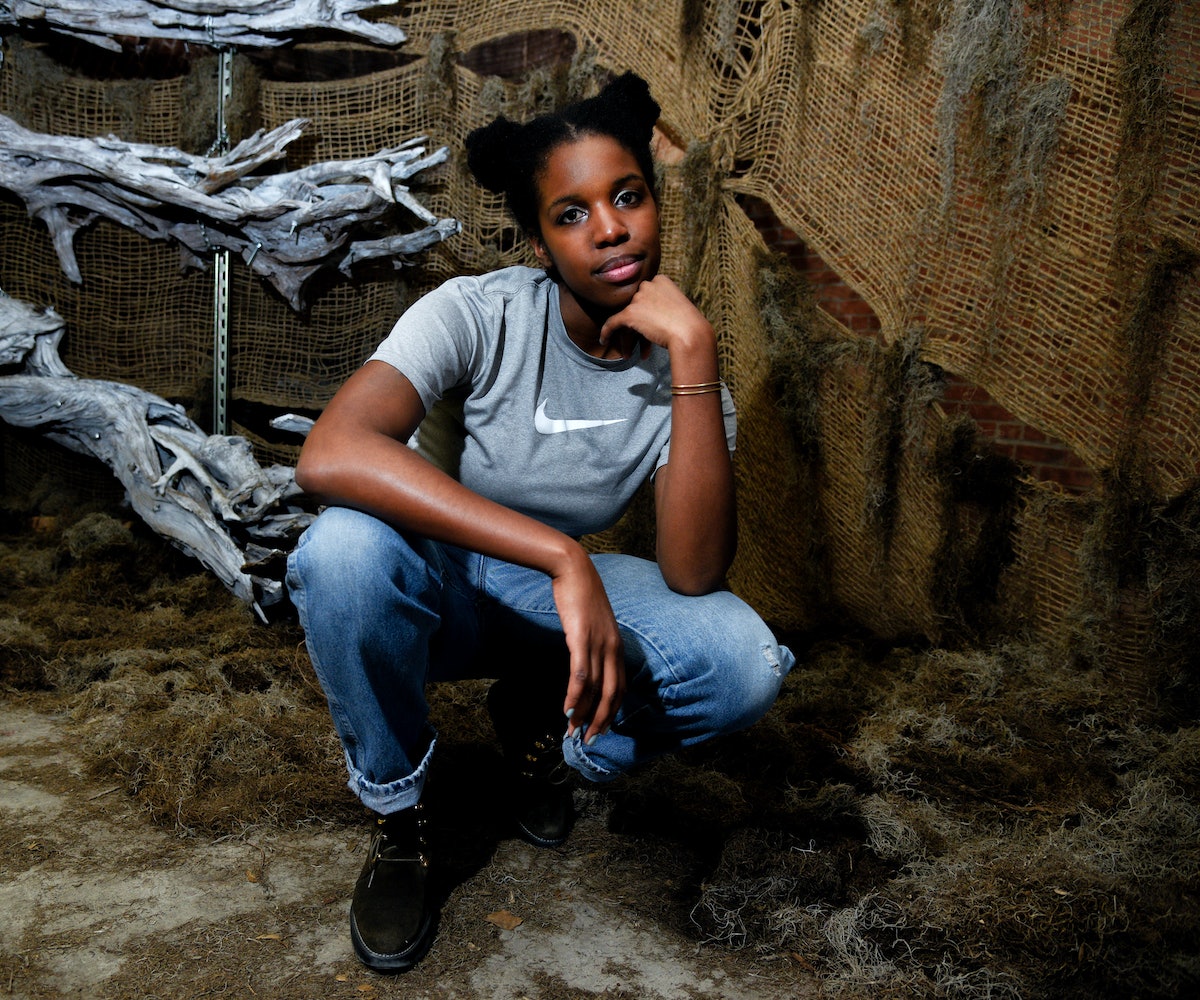 You can take the girl out of the rock band, but you can't take the rock band out of the girl. Former Napoleon member Opal Hoyt is starting fresh with a brand-new project called Zenizen. Through this solo endeavor, she pays homage to her rock roots, in addition to delving into the territories of jazz and alt-pop. Today, we're premiering an advance stream of Zenizen's forthcoming Australia EP.

"All of these songs were written and recorded in Melbourne last January and are my interpretation of the relaxed but quality music scene approach there. I decided to write the record after spending a ton of time at Rubber Tracks and seeing all of these bands come in and track like nine songs in a day," said Hoty. "I knew I would never work that fast, but I started writing with the intention of just going in with what I had and committing."

The EP is heavy on rhythm in its vocals and instrumentals. On all three songs, the heavy bass guitar's repetition forces the song forward without ever taking center stage itself–that's the job of Hoyt's voice, and her voice alone. Drums and guitar are there, but minimally so—no drum solos here—only seeming to exist to fill holes that the lyrics leave. Use of synthesizers and computer effects on the recordings is present as well, but these things do not detract from the natural beauty that the instruments and Hoyt bring to the table.

Now that Hoyt is back in New York, she is working on a full-length album. Zenizen is hosting an EP release party on October 12 at Aviv in Brooklyn, New York, with Madison McFerrin and Bae Bro. Stream the project in full, below.