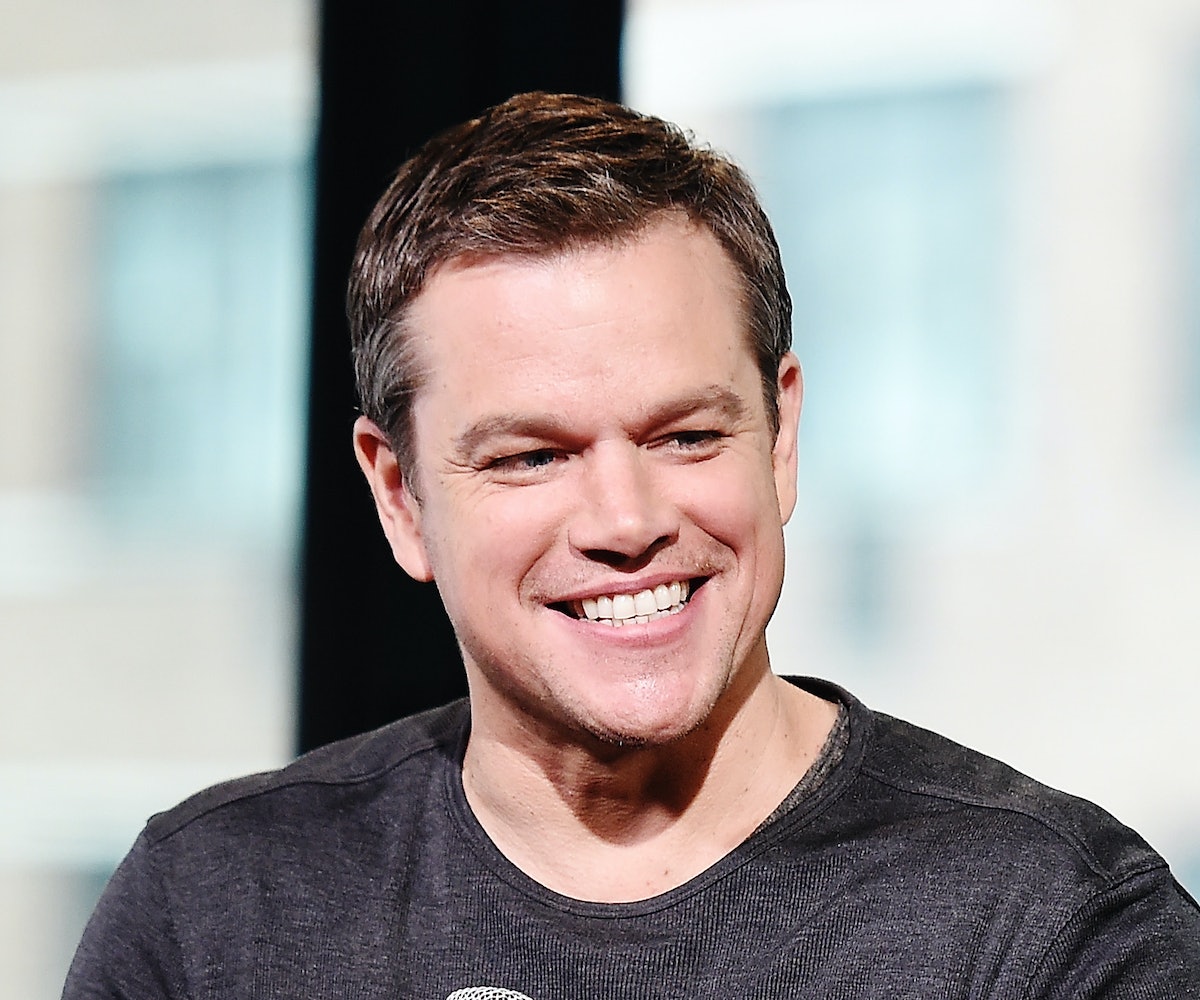 With mounting criticism over his decision to cast Matt Damon as the lead in upcoming action epic The Great Wall, director Zhang Yimou is finally speaking out. In a statement to Entertainment Weekly, the legendary Chinese auteur insists that his film is "the opposite of what is being suggested."

“For the first time, a film deeply rooted in Chinese culture, with one of the largest Chinese casts ever assembled, is being made at tentpole scale for a world audience," Yimou said. "I believe that is a trend that should be embraced by our industry.”

The film stars Damon as warrior in ancient China who must save a civilization from the wrath of some mean-looking dragons. But as even a first year history student will tell you, Caucasian men were not in China during the construction of the Great Wall, which is when the film is set.

It's a casting choice that drew ire from a number of prominent Asian Americans, including actress Constance Wu, who accused the filmmakers of blatant whitewashing. "We have to stop perpetuating the racist myth that [only a] white man can save the world," Wu wrote on Twitter. "Our heroes don’t look like Matt Damon. They look like Malala. Gandhi. Mandela.”

Yimou meanwhile, insists that Damon's white heritage is essential to the film's plot. "Matt Damon is not playing a role that was originally conceived for a Chinese actor," he explained. "The arrival of his character in our story is an important plot point. There are five major heroes in our story and he is one of them—the other four are all Chinese.”

It's an interesting argument from the director, who has established himself as one of the world's leading auteurs on the strength of films like House of Flying Daggers. Whether or not he would sacrifice his own artistic vision just to appease financiers who likely pushed for a Hollywood star to be cast, is something that will be debated heavily until the film’s release early next year.