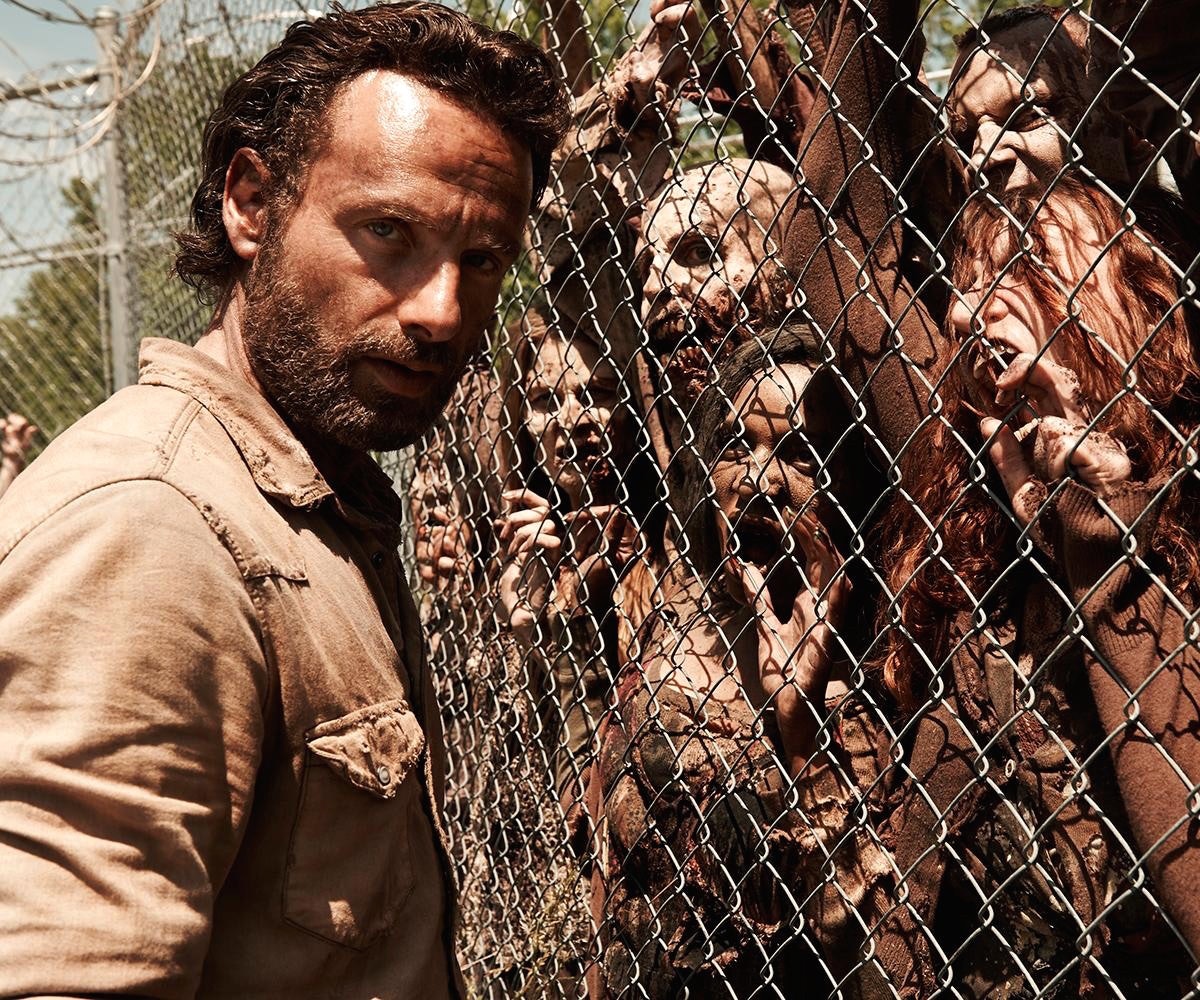 While the scientific chances there would ever be any kind of zombie apocalypse are slim to absolute nil (sadly), the odds you could survive one are measurable, calculable, and moderate—depending on where you live when the dead rise to walk among (and eat) us. Then again, if you’re in the wrong place at the wrong time, you’re almost certainly zombie brunch.

This is all according to a study and a handy interactive map offered up by the team at CareerBuilder (yes, you read that right). Working with EMSI, they’ve created what they call the 'Zombie Apocalypse Index' which they wryly, less-than-half seriously call an, “utterly foolproof, totally necessary and 100 percent accurate study of the largest U.S. metropolitan areas best equipped to survive should the dead return to attack the living.” It’s gold.

While you really should go play with the findings for yourself here, there are just a few stellar takeaways of note. First off, based on the methodology here, the number-one most survivable locale in the United States is Boston, Massachusetts. There, there’s a sufficient amount of armed first-responders, access to food, scientists, and all the things needed to defend against, respond to, survive, and ultimately cure an outbreak that reanimates corpses and fills them with a hunger for tasty, tasty brains. As if Bostonians didn’t already think their city was the “Hub of the Solar System”, right?

The least survivable metropolitan area? New York City. Bummer. Well, at least that’ll bring rent prices down. Don’t get so smarmy, L.A. people. You are also likely doomed should a horde of the undead shuffle down the 305.

Go over to CareerBuilder and enjoy the study this Halloween for a few giggles and thrills. Oh, and if you are in one of those least-survivable cities, take heart—you may be doomed to meet your end at the hands of a pack of hungry zombies, but at least when they eat you alive, you won’t be in Boston.