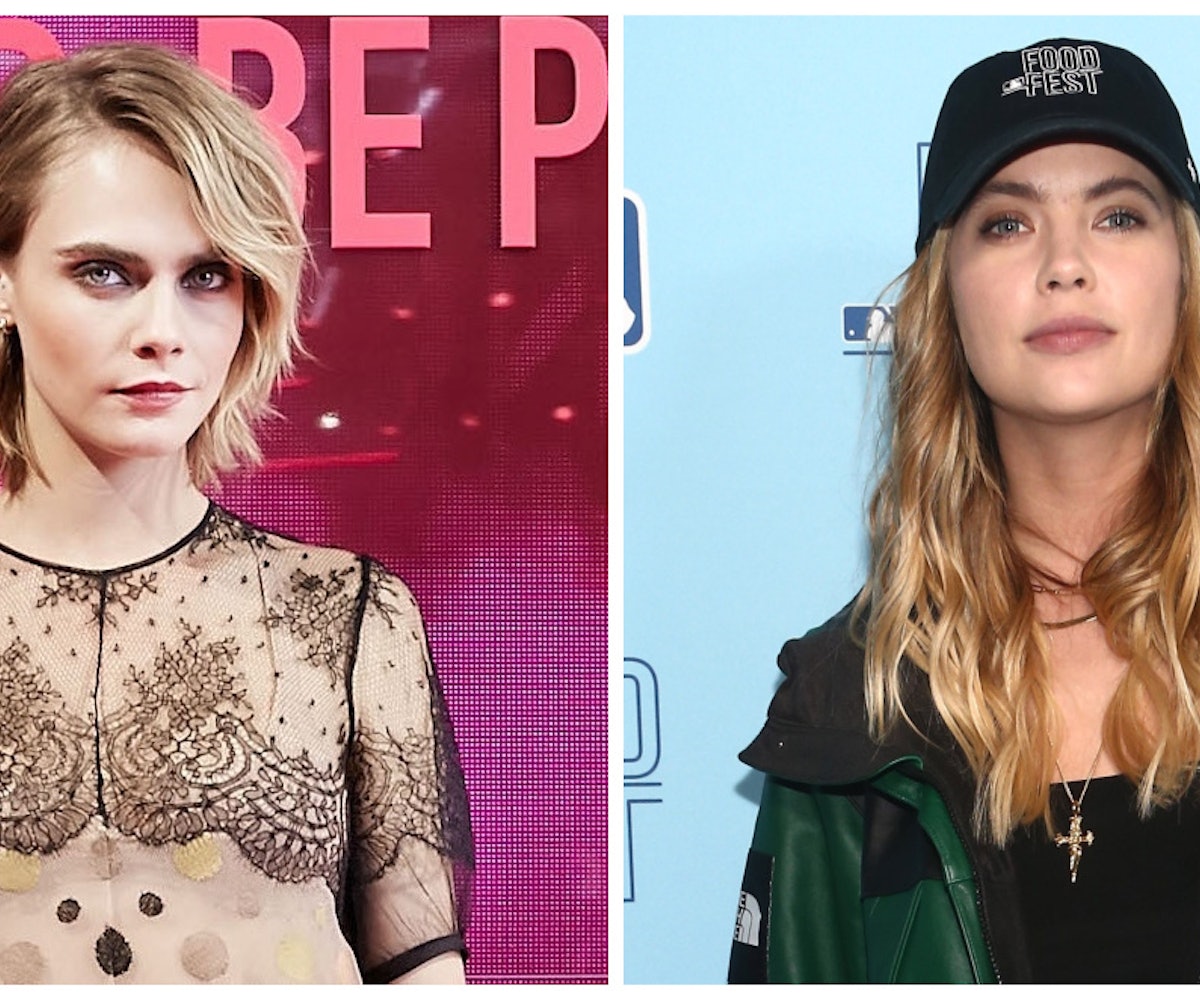 The New York Post's senior style reporter Emily Kirkpatrick posted a photo of the two carrying the contraption, equipped with adjustable straps, buckles, and leather padding, on Twitter, noting that it's "easily the best celeb relationship confirmation I've ever seen." We'd have to agree, being photographed crossing the threshold with a bench intended for sex is a much better confirmation than, say, making it social media official.

Naturally, we had to find the exact product they had purchased, and it looks like it set them back about $600. It's time to start saving up.