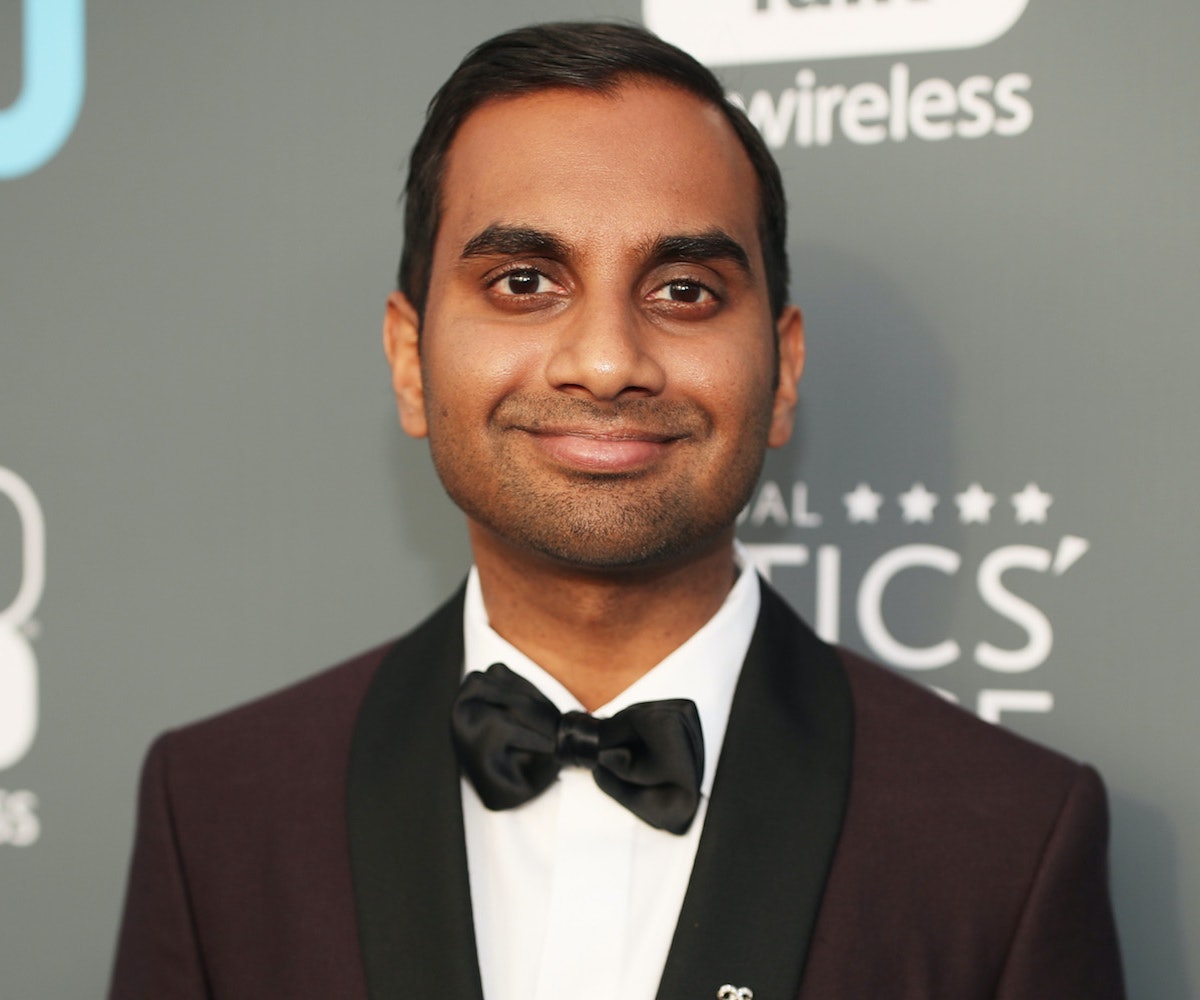 In his most public appearance since stepping away from comedy due to sexual misconduct allegations, Aziz Ansari addressed what he calls the "whole thing" for what seems to be the first time.

"There were times I felt really upset and humiliated and embarrassed, and ultimately I just felt terrible this person felt this way," he said at a pop-up show at the Village Underground in New York City on Monday, according to Vulture, "but you know, after a year, how I feel about it is, I hope it was a step forward. It made me think about a lot, and I hope I've become a better person." He posited his experience as a positive learning experience for all men, adding, "If that has made not just me but other guys think about this, and just be more thoughtful and aware and willing to go that extra mile, and make sure someone else is comfortable in that moment, that's a good thing." Well, that's great that he learned something about himself after subjecting a woman to what she alleges was a traumatic interaction.

The reporting on his public return carries the same tone that coverage of his initial secret shows did: apologetic and painting Ansari as someone to be sympathized with. "There was a moment where I was scared that I'd never be able to do this again," Ansari told the crowd. Clearly, this was never going to be the case, as less than a year after the allegations, he announced a full North American tour. Similarly, Louis C.K. seems to be doing fine after the sexual harassment allegations against him.