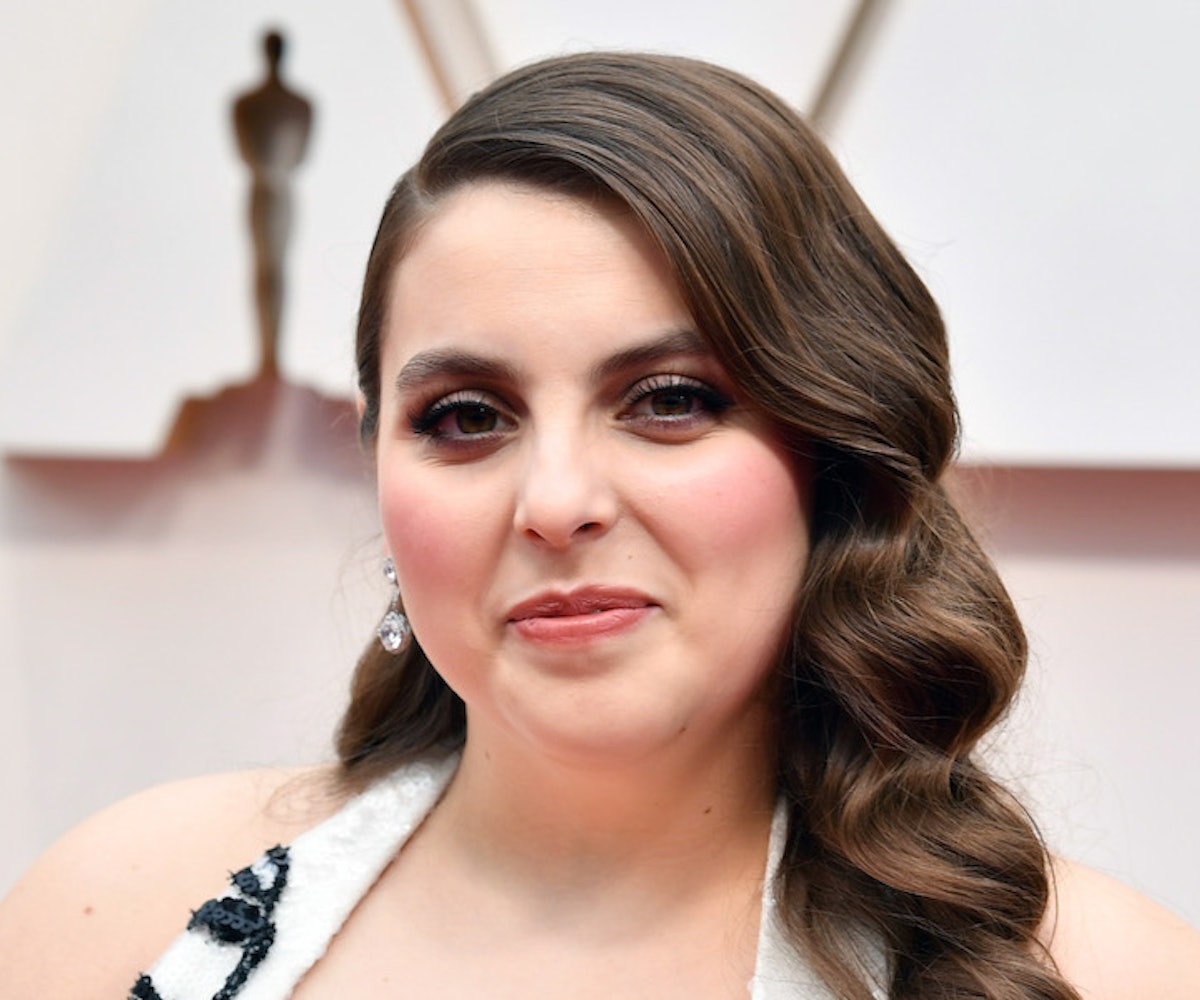 Feldstein will play the character of Tess Desmond on Grey's Anatomy, who from a clip released of the episode looks like a bit of a suck-up! In the preview, Desmond flatters her way into practicing a laparoscopic cholecystectomy, or a gallbladder removal for those of us who didn't attend medical school. The character almost feels like an extension of Feldstein's lead role in Booksmart, in that she's eager to please and has a heart of gold. Maybe Desmond will find the cure for Coronavirus once she's done navigating hospital drama? Anything is possible.