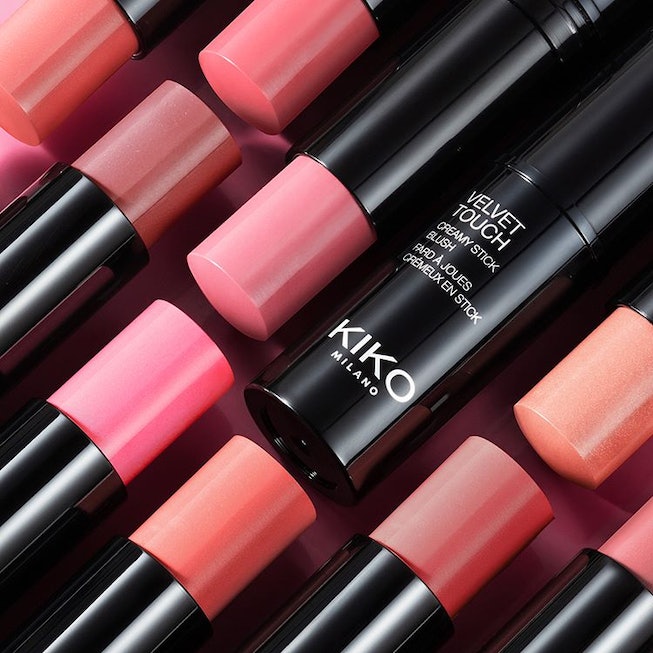 Editor's Note: This story has been updated from its original version to reflect a statement from Kiko Milano.

In an exclusive email obtained by NYLON, an modeling agency on behalf of Europe-based cosmetics brand Kiko Milano — carried in the U.S. by Ulta — supposedly sent a casting email to a modeling agent requesting “no ethnics” for an upcoming campaign.

In a response given to NYLON, Kiko Milano denied the veracity of the email and gave the following statement: "At KIKO we are categorically against any form of racism and discrimination, and we have taken your article and the claims very seriously. After a thorough investigation on this today, we can state that at no point did KIKO request for a “no-ethnic” model. We have done an exhaustive internal review of all our communications to verify this. We did request to the producer for a mediterranean and a universal beauty, this part is correct."

The first few lines of the email obtained by NYLON and disputed by Kiko Milano read: “Hi guys, please let me know who you want to propose for this. The models must NOT be placed in Milan. Only younger than 25 years old. No ethnic models.” It then hyperlinked to the brand’s Instagram page.

The rest of the email detailed the shoot dates in Milan with photographer Alvaro Beamud Cortes asking for two separate models for two projects. A line in the email provided to NYLON reads: "universal beauty, not ethnic." Other descriptions for the casting in the email include: "Wonderful skin, beauty oriented. It's extremely important that she doesn't have nose or lips retouched by surgeon. The brief is always the same: Caucasic, Mediterranean, blonde, brown, and black hair."

In another section of the email, it says in capitalized and bolded letters "NO DIASTEMA" (gap teeth) and “NO ETHNICS.”

Assuming the contents of the email are legitimate, this email being shared with NYLON by a would-be whistleblower is just one example of the ways in which the beauty industry has been taken to task for its lack of diversity and blatant displays of racism. Over the summer, hundreds of brands came under fire for not being inclusive enough or treating their BIPOC employees harshly. Major names like Naomi Campbell and Munroe Bergdorf — who was infamously fired from L’Oréal for raising concerns over white supremacy, though they rekindled their working relationship earlier this year — have all spoken up about the pervasiveness of racism in beauty, but some players have been quicker to change action than others.