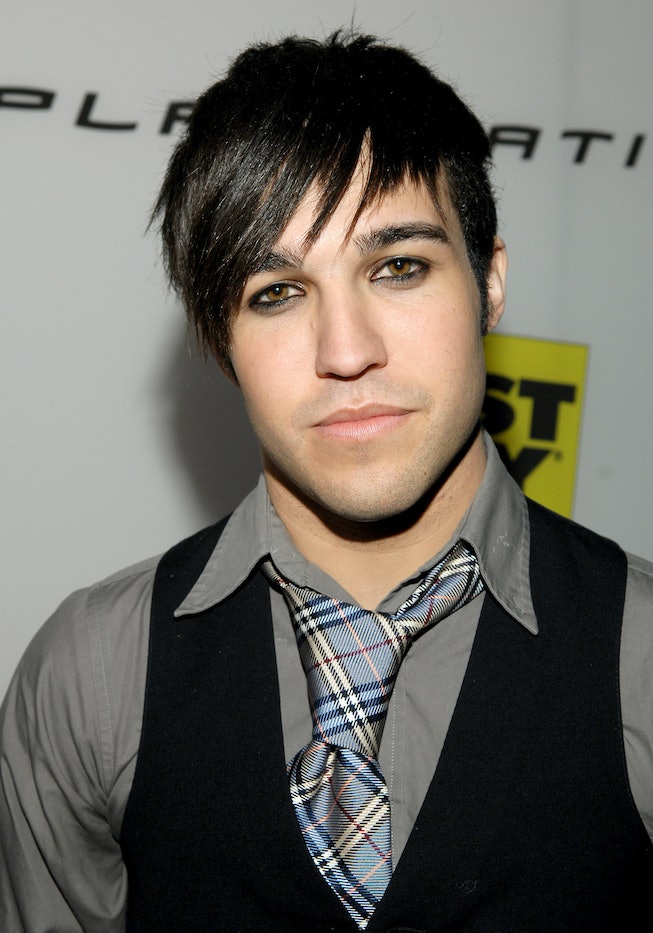 In the 2000s, all of our favorite punk rockers wore guyliner—from Green Day's Billie Joe Armstrong to Brandon Flowers from The Killers. It was smudgy and it was rebellious.

Since then, men wearing other forms of makeup (like nail polish) is slowly becoming less taboo, with TikTokers like Zak Heath and Johnstan Kazue breaking down gendered norms on the app. However, eyeliner for men has so far still been left out of the return of Y2K beauty trends—until now.

According to data from the team at Note Cosmetics highlighting the most popular trends of 2021, “eyeliner on guys” is the number one trend set to make a comeback. Searches for the term have almost tripled in a single year, rising by 282.28%. On TikTok, the hashtag #Guyliner has over 48 million views already.

The report noted that, the average age for celebrities wearing guyliner is decreasing. Once more common for celebrities such as Johnny Depp, it is now appearing more frequently on younger stars like Damiano David, lead vocalist of Italian band Måneskin (not to mention Harry Styles and Shawn Mendes).

The research also revealed that black lipstick, stained lips, and blue mascara are all included in the list of newest makeup trends this year.

Here’s hoping men also feel comfortable joining in on those trends, too. After all, makeup for men dates back to ancient Egypt, where high-status men lined their eyes with black powder (the original guyliner).