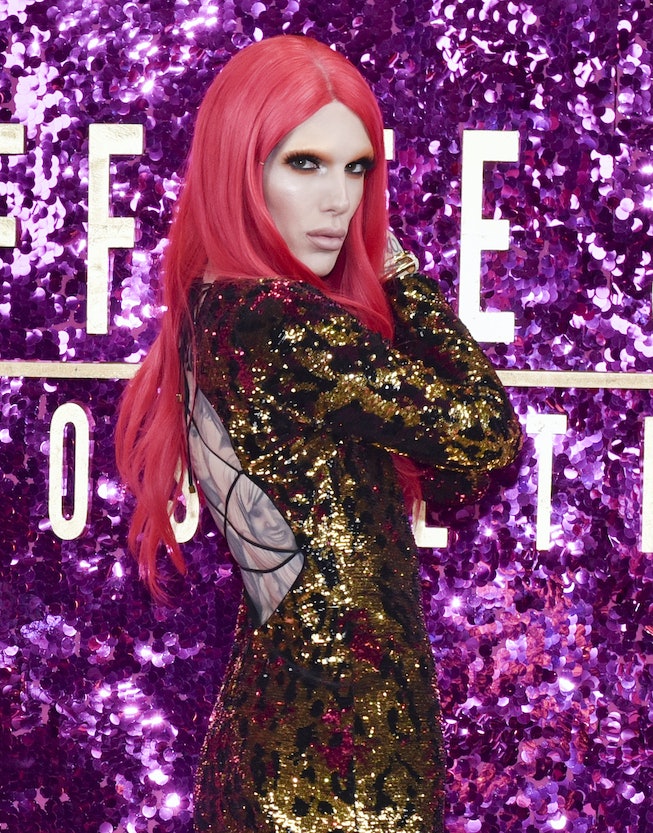 Beauty YouTuber Jeffree Star is facing accusations of allegedly committing both sexual misconduct and abuse. In a report shared by Business Insider on Thursday, October 1, multiple people came forward to share their reported experiences with the YouTuber.

A spokesperson on behalf of Jeffree Star provided a statement to NYLON regarding the allegations, writing:

“While Insider may believe that generating click-bait is more important than honest reporting, facts still matter.

"This so-called exposé is nothing but a defamatory collection of long-discredited allegations, misleading hearsay from more than a decade ago and outright lies.Tellingly, all of the key individuals involved have refused to substantiate Insider’s bogus claims, while many, including Jeffree’s representatives, presented the reporter with a mountain of evidence proving that these allegations are false. She, regrettably and unethically, chose to ignore that evidence because it did not fit with her predetermined narrative.

“Insider’s article is textbook defamation, rife with malice and demonstrating a reckless disregard for the truth, and, as a result, Jeffree is considering all of his legal options.”

According to Insider, incidents began as far back as 2007. In the case of Gage Arthur, then 17, Star had allegedly tased the teenager; witnesses to the evening and Arthur attributed the tasing to Arthur's refusal to hold Star's hand during a movie.

After the movie, Arthur reportedly spent the night with Star, and he claimed that while together, Star had sexually assaulted him. As Business Insider notes, tweets made by Star, that have since been deleted, confirmed that the two were together that evening; multiple friends and acquaintances of Arthur also confirmed the pair had spent time together. Star's attorneys denied all claims made in the Thursday, October 1 reporting.

Business Insider reports that shortly after reporters first contacted Arthur regarding his story, it had reached out to Star's attorneys for comment. Shortly after, Arthur alleged that Star's lawyers contacted him, and he later made the decision to retract his communications with Insider.

According to Insider, it had obtained alleged text messages between Arthur, as well as another source. In the messages, Arthur alleged that he had received money to change his statements, and "Jeffree Star has agreed to pay you $10,000 if you choose to do the same."

Other accounts of alleged misconduct stem from Star's previous inclusion on the Warped Tour. Britain Strah, a previous employee of Bitoz Pizzeria, a venue in Alaska, alleged that Star groped him before his 2007 performance. Star's attorney denied the claims, telling Insider, "Mr. Strah used this same fabricated story six years ago to try and extort money from Mr. Star." Starah told Business Insider that he had never attempted to get money from Star.

In an additional account shared with Business Insider, Chris Avery Bennet, who was previously active on MySpace, alleged that in 2009, a nude photo was emailed to her of what she believed was Star's penis. The two had reportedly interacted through mutual friends on social media. Attorneys for Star denied Bennet's claim, telling Business Insider, "Mr. Star has never sent a picture of his penis to anyone."

Star has not yet responded to the claims publicly. Shortly after the article was shared, he tweeted a greeting to his followers, writing, "Gooood morning everyone! How are ya??"