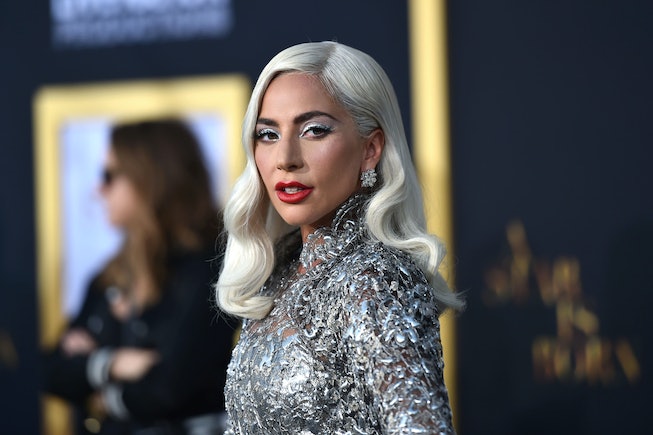 Fans eager for new makeup from Lady Gaga's cosmetics company will have to wait a bit longer. On April 21, Haus Laboratories announced it was delaying the launch of new lip product shades, citing a desire to keep the focus on continued efforts to fight the coronavirus. The launch, which was scheduled to go live at 9 a.m. PST/12 p.m. EST was slated to include the release of 16 new shades.

On April 20, Trendmood, along with other makeup social media accounts, posted an initial Instagram glimpse at the planned launch. The now postponed release was slated to include a rollout of nine new Le Riot Lip Gloss shades and seven additional RIP Lipliner shades.

Shortly before the scheduled release, Haus Laboratories posted a statement on its Instagram, announcing that the release was indefinitely postponed. "We have decided, with our co-founder Lady Gaga, to hold the release," the brand wrote. "We want to keep the focus on medical workers and all those on the front lines battling against COVID-19."

The Instagram announcement didn't specify a confirmed new release date. According to the brand, Haus Labs intended to keep fans posted. Followers of Haus Labs on Instagram shared their approval of the decision, writing, "Makes sense" and "Good move. We can't show our lips anyway."

Even before the postponement, Lady Gaga has been a staunch supporter of medical workers and health organizations working to end the coronavirus pandemic. In addition to recently raising funds for the World Health Organization, she organized a virtual concert series, which raised a reported $128 million for coronavirus relief efforts, Wired reports. Additionally, for her March 28 birthday, the singer spent time talking with respected health experts and encouraged followers to practice social distancing.

This isn't Lady Gaga's only coronavirus related postponement. She also pushed back the planned April release of her new album Chromatica, writing, This is such a hectic and scary time for all of us, and while I believe art is one of the strongest things we have to provide joy and healing to each other during times like this, it just doesn't feel right to me to release this album with all that is going on during this global pandemic."

Below, see the planned new shades and the postponement announcement.