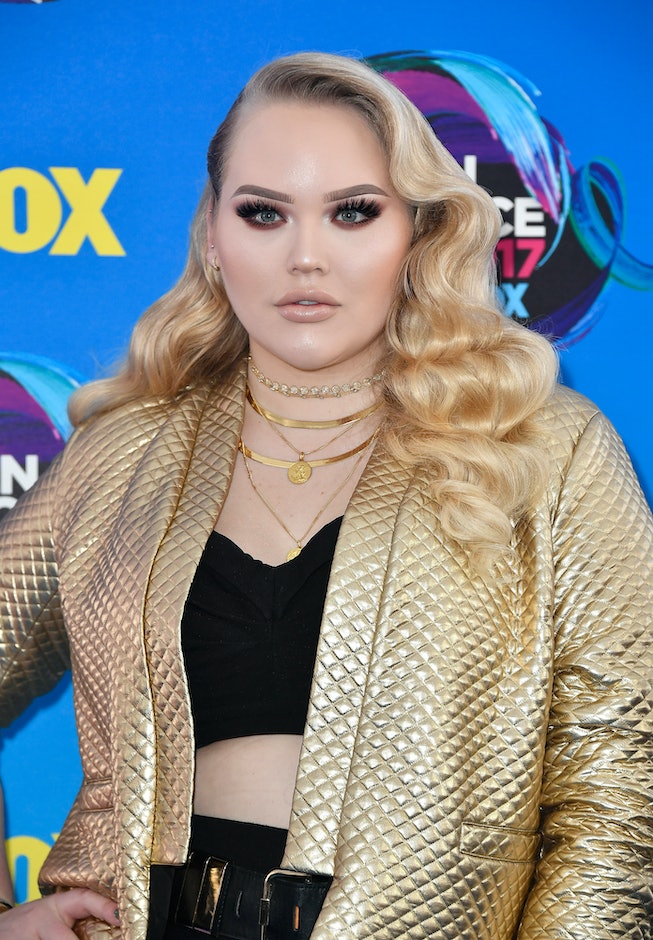 NikkieTutorials is asking for time, after she, along with her fiancé, were robbed over the weekend. Posting a note on Instagram on Sunday, August 8, the popular beauty YouTuber confirmed reports of a robbery, acknowledging that despite what happened, the couple was "physically okay."

The incident occurred in the home of NikkieTutorials, whose real name is Nikkie de Jager. "Earlier today one of my biggest nightmares became reality when we got robbed under gun point at our own home," she wrote. "Dylan and myself got attacked but physically we're okay. Mentally it's a whole other story." As People reports, the 26-year-old is engaged to Dylan Drossaers, and the pair currently live in the Netherlands.

She explained that she had decided to write the note so that fans would know that the couple was "'okay' and safe." She expressed her appreciation of fans in advance, writing, "Thank you for understanding as I take the next couple days to myself."

As E! News reports, the robbery was first reported on Saturday, when the East-Brabant Police Department issued a Twitter statement regarding the incident. According to the department's social media statement, at least three suspects had fled the scene by car. A later statement from police confirmed that one "resident" suffered "superficial injuries," but the name of the person was not given.

After issuing her statement, other YouTube MUAs shared their well wishes, including James Charles and MannyMUA. "That is terrible!!! So sorry to hear this happen to you. I’m just glad that y’all are ok," KimChi also wrote.