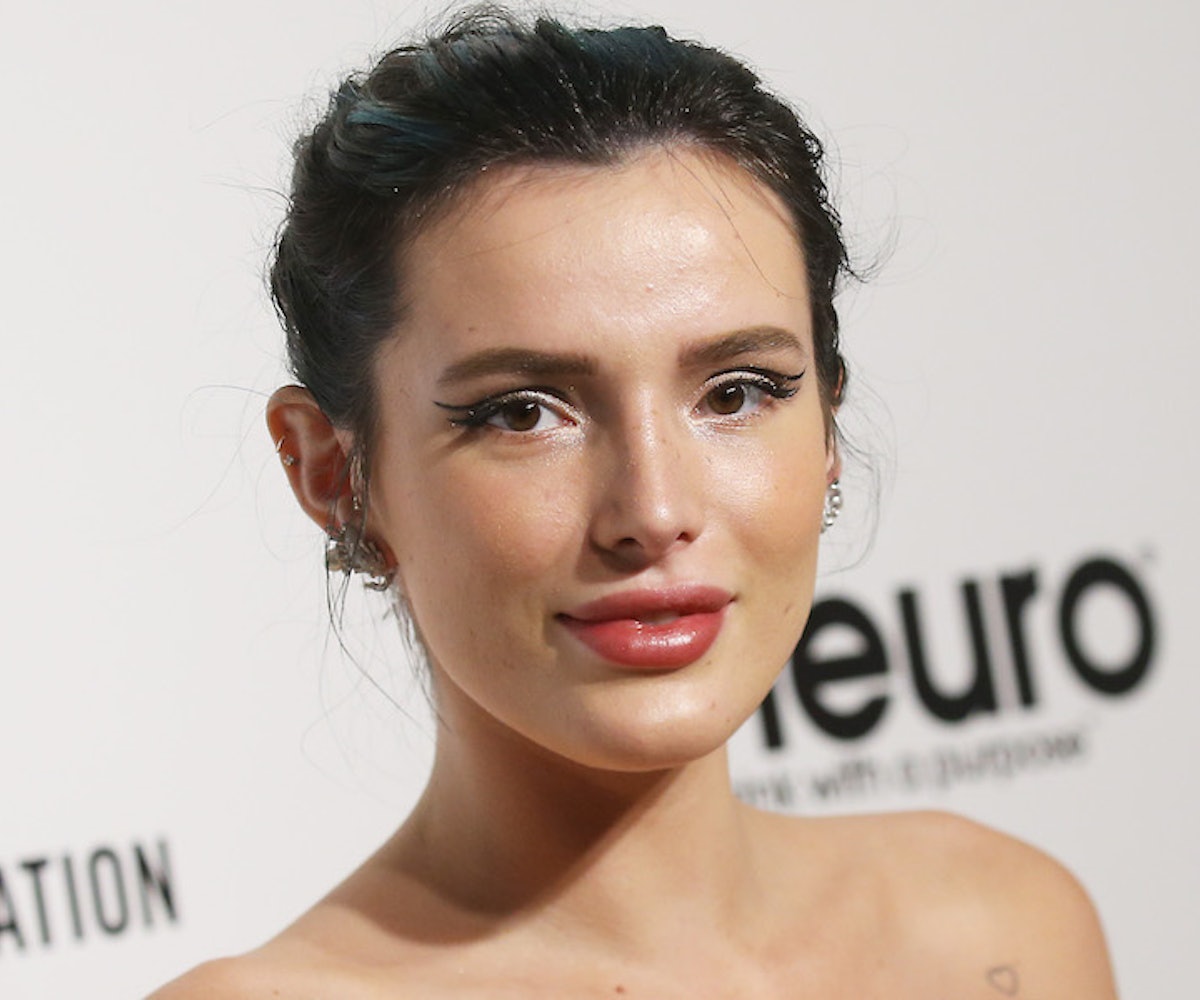 The age of peak TV isn't over yet. Former Disney star and current actress and writer Bella Thorne signed a Fox development deal to create both scripted and reality programming centered on teens — joining a list of creators who have been tapped to produce new content for the network. Variety reports that the 22-year-old is hoping to develop projects similar to Riverdale and Gossip Girl, two massive hits with younger generations.

"If I was able to tell my 8-year-old self that you're going to sign a development deal with Fox by the time you're 22, I would just be like, you're lying, no way," Thorne told Variety. "I'm honestly so proud and happy and so thankful to the network that they believe in me and they believe in the mindset I have of this generation."

"I think they really want to introduce a young voice for teens," she added. "Considering no writers or producers are 22, really, especially working for a big network like Fox… Right now I'm trying to concentrate on what is this teen show that will really make teens feel like they are watching a show that their friend wrote, something right up their alley."