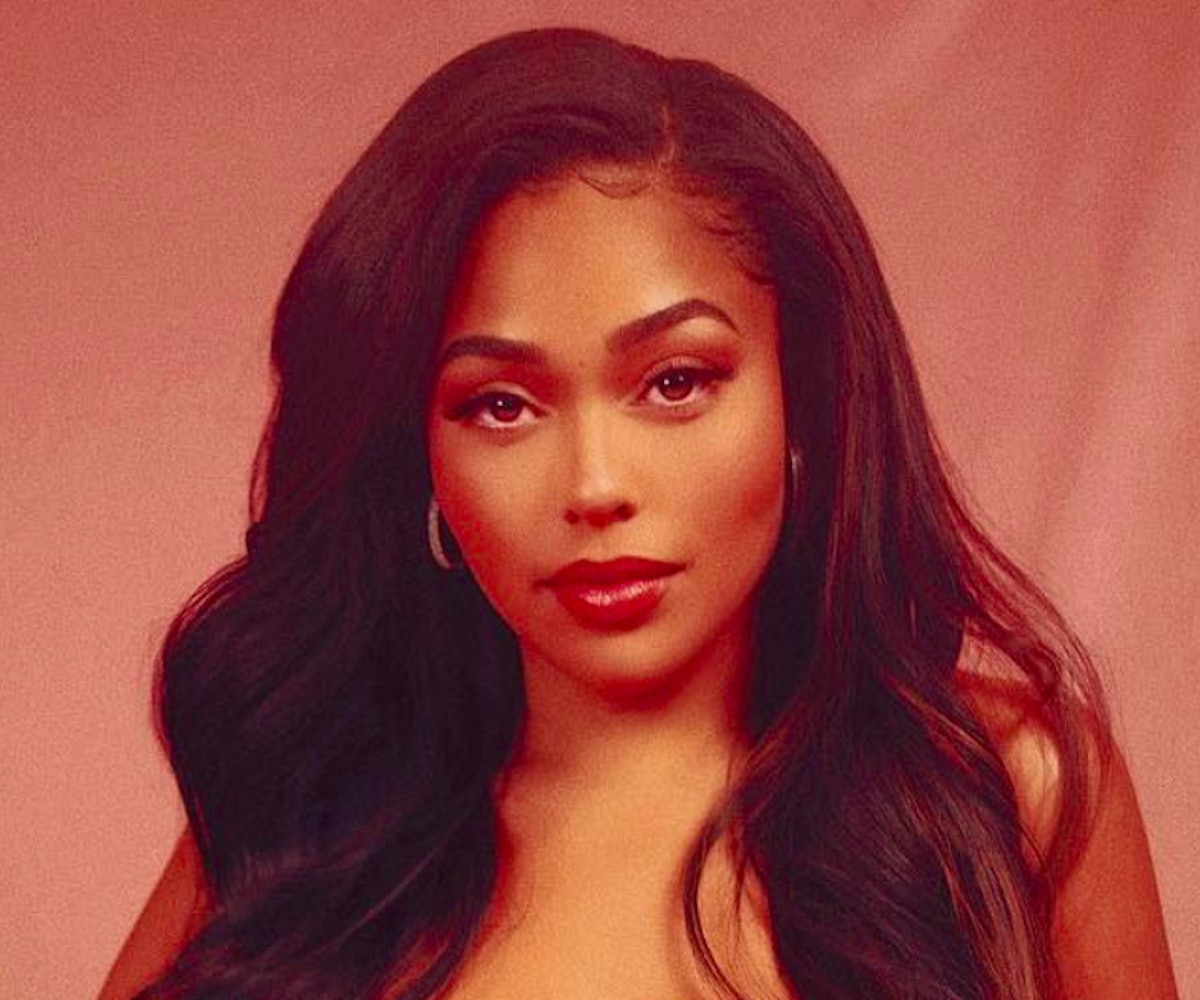 Haircare brand Bellami Hair has apologized for making an Instagram post which made fun of Jordyn Woods' new, short haircut.

On Monday, Bellami Hair was called out for posting a meme about Woods' new bob, which she debuted on Instagram. The text of the tweet reads, "When Kylie Jenner stops paying for your lifestyle, including your hair extensions." In its caption, the brand stated that "bad hair is just a betrayal away," and plugged its own hair extensions.

People immediately called out the meme for mocking Woods' hair and for insinuating that she would not be successful without the Jenners. The post also seems to say that Woods' choice to rock her natural hair is "bad," and that she needs extensions. "There's many layers of toxicity to this shit," said one response.

Following the backlash, with many calling out the brand for being racist, the original post has been deleted and replaced with an apology directed at "Jordyn Woods and our followers and for the social media post that was shared on our platform yesterday that may of [sic] offended anyone either directly or indirectly." The post claims that there was no malicious intent with the post, even though it clearly mocked Woods' haircut and positioned her as someone who relied on the Kardashian-Jenners for her income.

"We believe that all hair types are beautiful especially natural hair we did not want to hurt or offend anyone with our post but just intentions are not enough," read the post. "We will strive to do better and be more mindful of sharing uplifting and positive content as it is never our intention to insult or attack anyone."

Still, followers of the brand aren't buying the apology. Many are calling out the fact that Bellami Hair doesn't seem to have posted a photo of a Black woman until the Woods meme.

Even if the brand had better intentions for posting the meme, it's not okay to plug your beauty brand by making fun of others' looks.