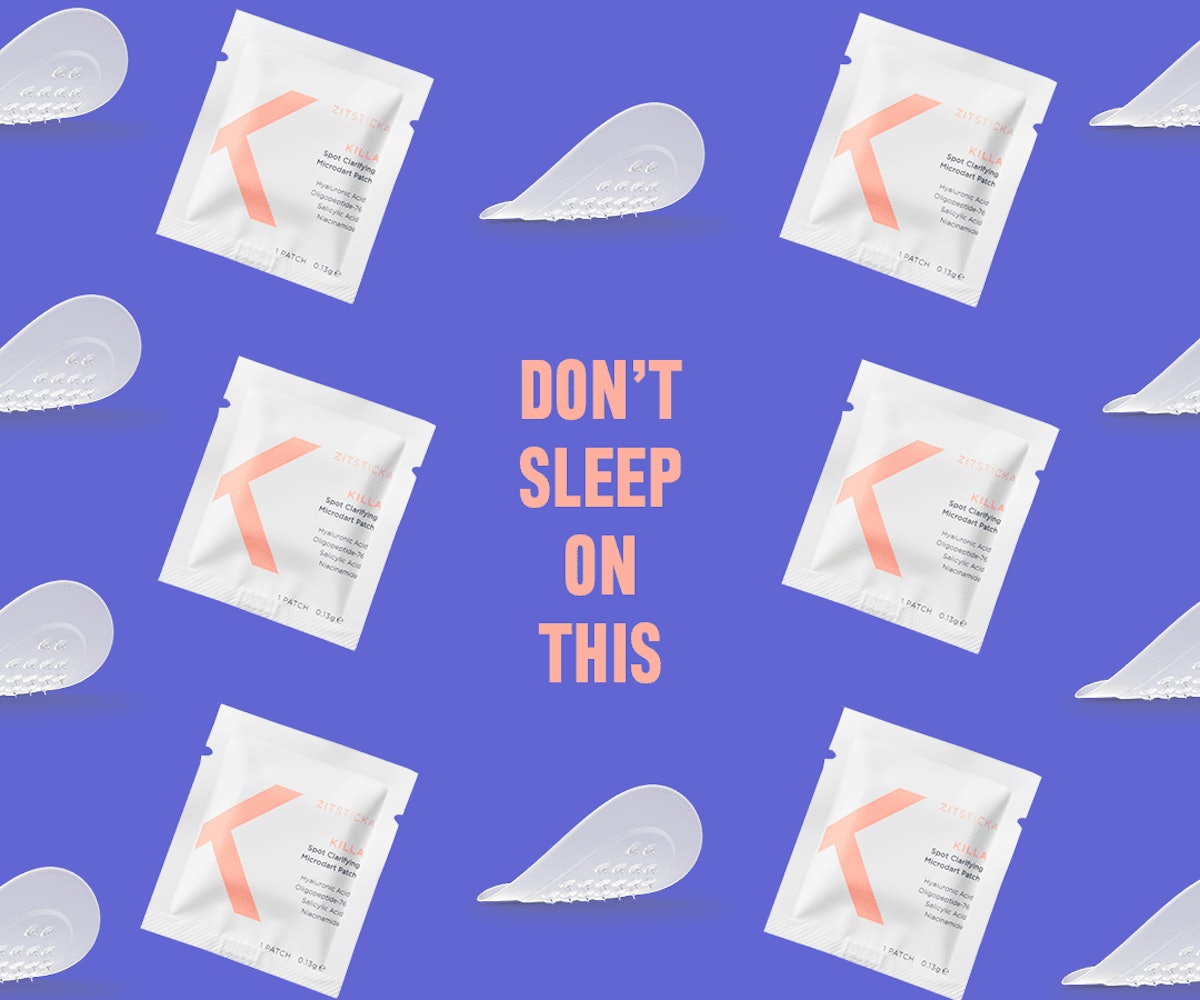 Friends don't let friends miss out on all the cool, under-the-radar things they know about, like which little-known beauty brand is low-key making the best highlighter around. And because we consider our readers to be like friends, we gather together all our best finds in our Don't Sleep On This series. Check in every week to see what things we can't wait to share with you.

I like to joke around about the fact that I sold my soul to Accutane (isotretinoin), mostly because I suffered for six straight months while I was taking it. I, like so many people I know, used Accutane to get rid of my cystic acne, putting up with some serious bullshit for six months (like having terribly dry skin and lips and taking monthly blood tests) all in the hopes of having clear skin. And it wasn't just my skin that got parched: I actually permanently damaged my singing voice because the medication made my throat so dry. (Accutane is literally my Ursula).

But: Accutane did get rid of the painful cystic zits I got as a teenager, although it definitely did not make my skin as clear as I thought it would. Especially when I'm on my period, I get gnarly flare-ups on my face and back that make me question if Accutane was really, actually worth it. How I answer that question definitely fluctuates with my skin.

Recently, I was on the verge of my period, meaning that my monthly quota of pimples was about to come in all at once when a package of ZitSticka found its way to my desk. This new brand of pimple patches, claiming to get rid of zits before they even appear, felt like it had been sent to me by the gods—or at least someone who knows my cycle very well. I threw one on a developing zit as soon as I got home.

ZitSticka is different from most, if not all, other acne treatments on the market because it's not a topical cream or cleanser with acne-fighting active ingredients. Instead of fighting pimples on the surface of the skin, these patches target the affected area at the source. Each patch contains 24 "microdarts" on its surface, which penetrate the skin once you've applied them. The darts are filled with acne-fighting ingredients like salicylic acid, niacinamide, oligopeptide-76, and hyaluronic acid, and dissolve right into your skin when you press them in.

This technique supposedly lets the medicine get right to the problem area much faster than would something like a topical cream (most of which smears onto your pillow at night, anyway). And then, too, the masochist in me really loved the slight tinge of pain that came when I first stuck a patch on a developing zit.

But the only thing that really matters here is: Does ZitSticka work? The answer is a resounding yes. When I say these patches delivered, I mean it. I placed a patch on a developing zit that I could feel was coming, and when I took the patch off a few hours later, the spot had significantly reduced. I also tried one on my extra-stubborn bacne with the same killer results.

As you could probably guess from my commitment to Accutane at the expense of my singing voice, getting rid of acne has always been a priority for me, not least because it's long been a source of personal shame. And this goes beyond the fact that zits make me feel embarrassed—even treating them makes me feel self-conscious. That's why I really appreciate that ZitSticka beautifies the process of treating acne. The packaging is something I'd be happy to show off in my next shelfie, and I've gotten to the point where I want another pimple to come so I have an excuse to use the product again.

But it doesn't just look good on my shelf; it also looks fine on my face. I've never used other pimple patches before, feeling too self-conscious to wear a visible patch on my face. ZitSticka, though, is almost completely clear and made of matte material—once it was settled on my skin and the slight pinch from the targets stopped, I didn't even notice that it was there. For someone like me, who is super-uneasy when a breakout forms, this was a welcome relief. Though I haven't worked up the courage to wear one to work or to an event, I had no problem sticking one on before going to the gym or the grocery store.

I now carry a patch or two with me everywhere I go, so I'm prepared for a flare-up. If I still had a soul to sell, I'd offer it to ZitSticka at a discount.