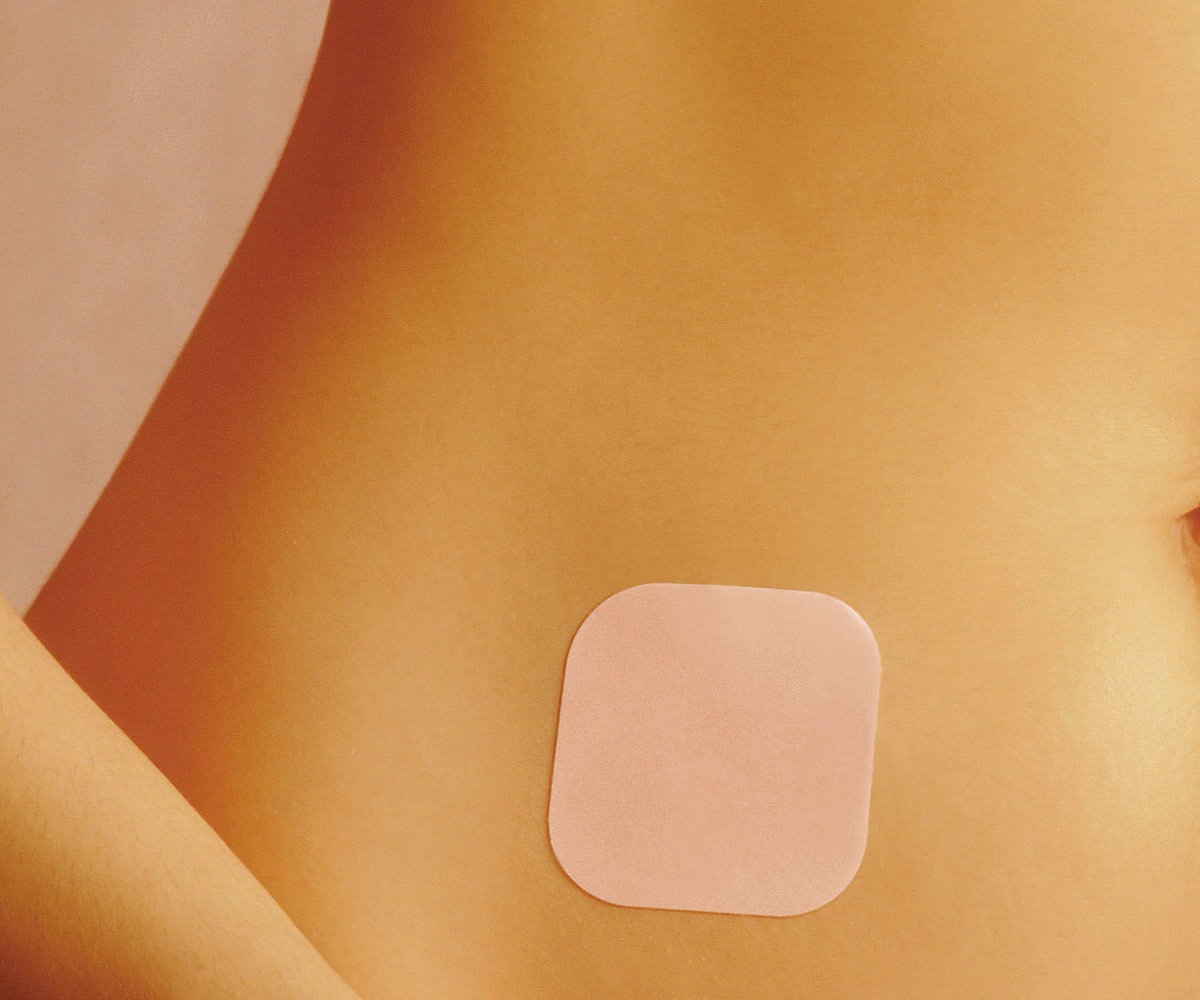 Long-term contraceptives may come in less-invasive formats in the near future. According to The Independent, a self-applied contraceptive patch is currently being experimented with by scientists and could allow women to forego the pill and other birth control methods and avoid pregnancy for six months.

"Our goal is for women to be able to self-administer long-acting contraceptives with the microneedle patch that would be applied to the skin for five seconds just once a month," Dr. Mark Prausnitz told The Independent. According to the report, there's no need to be worried about the term microneedle. These needles come from the same material as dissolvable stitches and would be pain-free during application.

The patch would rely on levonorgestrel, synthetic progesterone found in morning-after pills, to provide long-term contraception. Currently, the patch has only been tested on mice, but Prausnitz conveyed that this is no reason to not get your hopes up. "Because we are using a well-established contraceptive hormone," he explained, "we are optimistic that the patch will be an effective contraceptive."

It's probably still years away, but a patch is something I'll definitely keep looking forward to if it means trading my daily birth control alarm for a biannual calendar reminder.