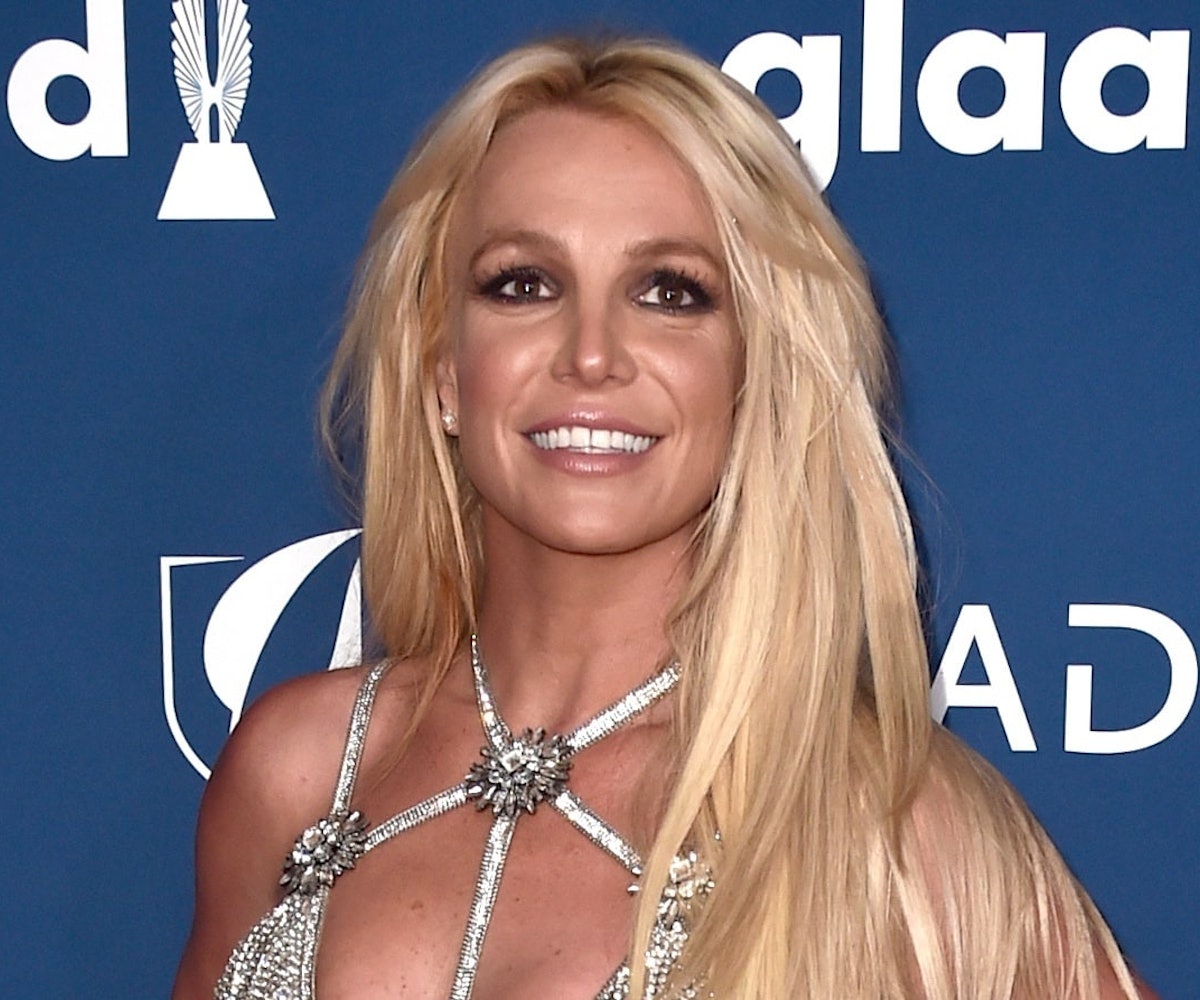 Following fans protesting Britney Spears being in a mental health facility—which she checked herself earlier in the month due to her her father's deteriorating health—claiming she's being held there against her will, the singer took to Instagram to clear things up.

In the video, Spears assured fans that she is fine. "All is well," she said. "My family has been going through a lot of stress and anxiety lately, so I just needed time to deal." She also said that she'll be back in action before we know it: "Don't worry, I'll be back very soon."

In the caption of her post, Spears spoke further about the effects that the different rumors had on her. "Things that are being said have just gotten out of control!!!" she wrote. "I am trying to take a moment for myself, but everything that's happening is just making it harder for me. Don't believe everything you read and hear."

She continued, addressing emails that allegedly show her talking negatively about her father. She claims that she did not write them and that they were fabricated by her former manager. "These fake emails everywhere were crafted by Sam Lutfi years ago... I did not write them. He was pretending to be me and communicating with my team with a fake email address." Lutfi has since claimed that this is untrue.

She then noted that her "situation is unique" but that she is "doing what's best at this moment." "You may not know this about me, but I am strong, and stand up for what I want!" she wrote. The end of her caption tells her fans that the best way to support her would be to give her space to heal. "Your love and dedication is amazing, but what I need right now is a little bit of privacy to deal with all the hard things that life is throwing my way," she wrote. "If you could do that, I would be forever grateful."