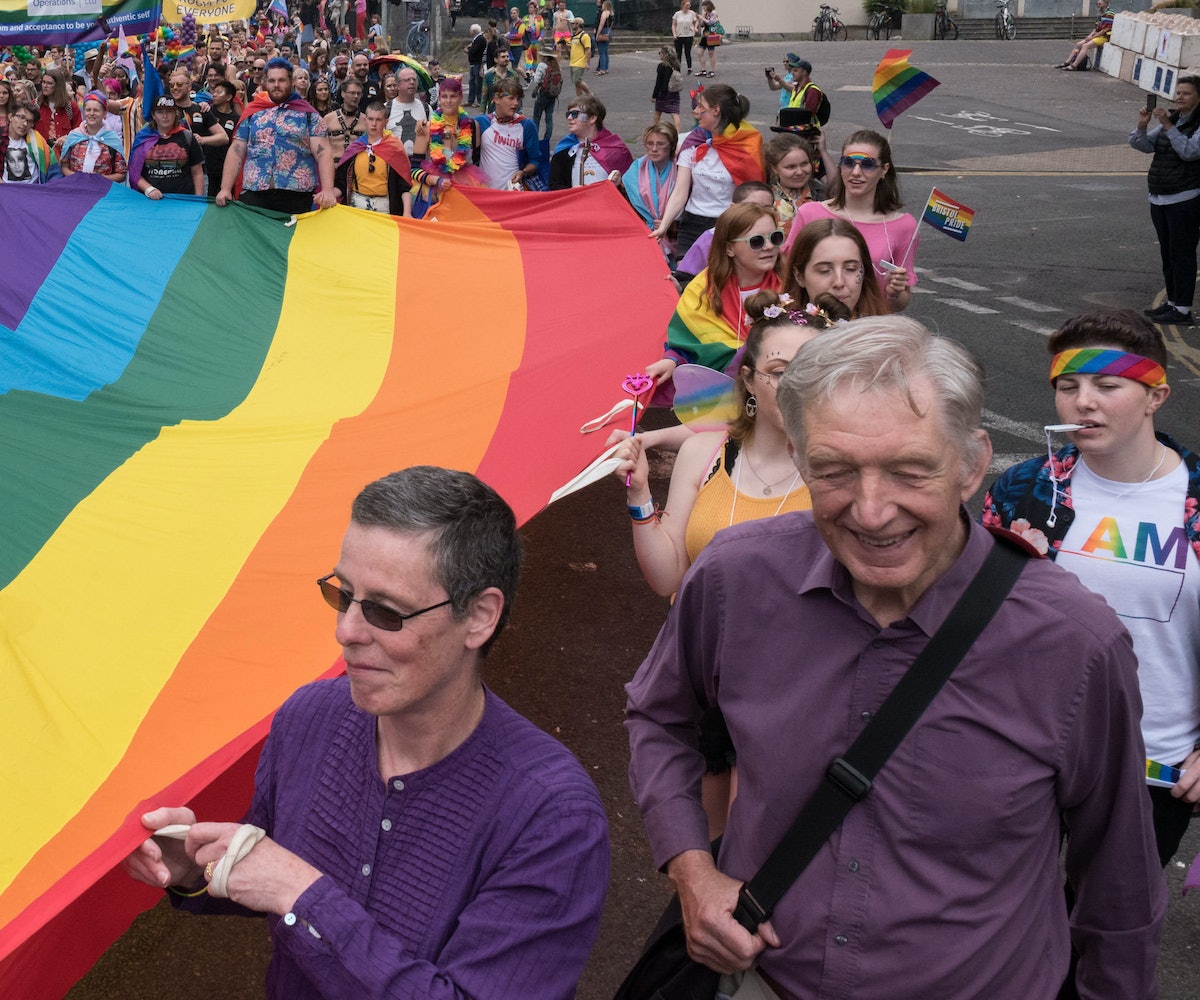 According to CBS News, the proposed "parade/event" is being held by the Straight Pride Coalition to celebrate "heterosexuality, masculinity—femininity, babies—born and unborn, Western civilization, our wonderful country, and Christianity." So, it sounds like it's for the worst kind of straight person.

For what it's worth, one council member of the city, Kristi Ah You, told CBS News that she would reject the proposal on the spot, something she determined after looking at the host group's Facebook page. She said, "I don't think we need to give a permit for anything that when you go to the page it talks about whiteness, it talks about western civilization, it talks about being Caucasian. That's all hate crime stuff to me, that's not okay."