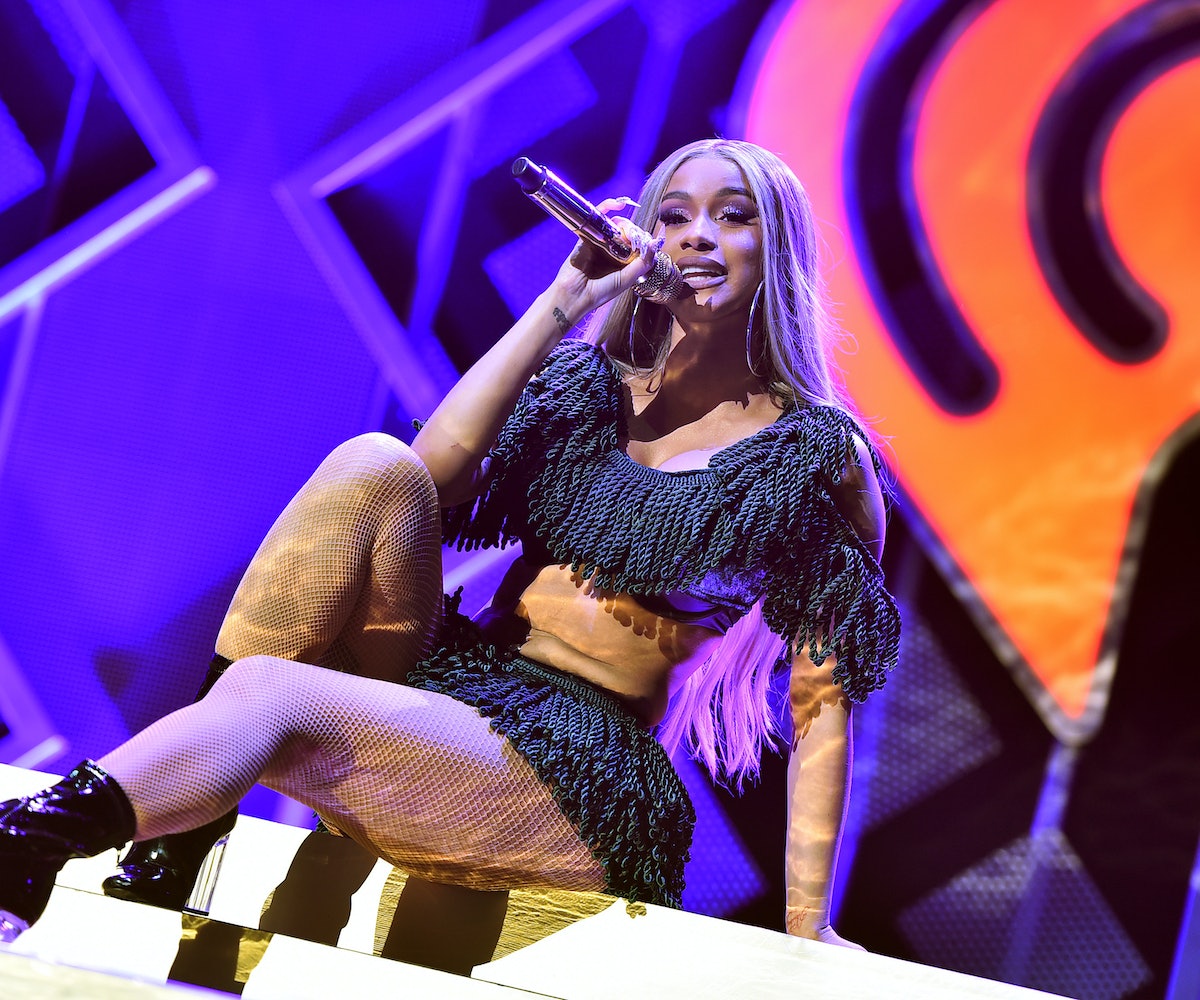 We're on day 27 of the government shutdown, and though we're sure nobody's more annoyed (and more) than those employees going without pay, Cardi B also has some feelings about it, and so let loose on an Instagram video.

"Hey y'all, I just want to remind you because it's been a little bit over three weeks," she says, referring to the shutdown. "Trump is now ordering, as in summonsing, federal government workers to go back to work without getting paid." She also preempts anyone who would dare to say: "Oh, but Obama shut down the government for 17 days." Cardi fires back: "Yeah, bitch, for health care. So your grandma could check her blood pressure and you bitches can go check your pussy in the gynecologists with no motherfucking problem."

Cardi continues by saying that she knows a lot of people don't care because they don't work for the government, but that "this shit is really fucking serious, bro… Our country is in a hellhole right now, all for a fucking wall. And we really need to take this serious. I feel like we need to take some action."

Now, before you start sending out premature #Cardi2020 posts, she goes on to clarify: "I don't know what type of action bitch, because this is not what I do. But bitch, I'm scared." She ends by empathizing with those going week to week without a paycheck. "And I feel really bad for these people that got to go to fucking work to not get motherfucking paid."

We stan a woman who can be featured in a video about twerking one minute and weigh in on the incompetence of the president the next. But unlike the man in the White House, Cardi is still semi-oblivious to the power she wields. After posting the video on Instagram she tweeted out: "Why am I trending?"