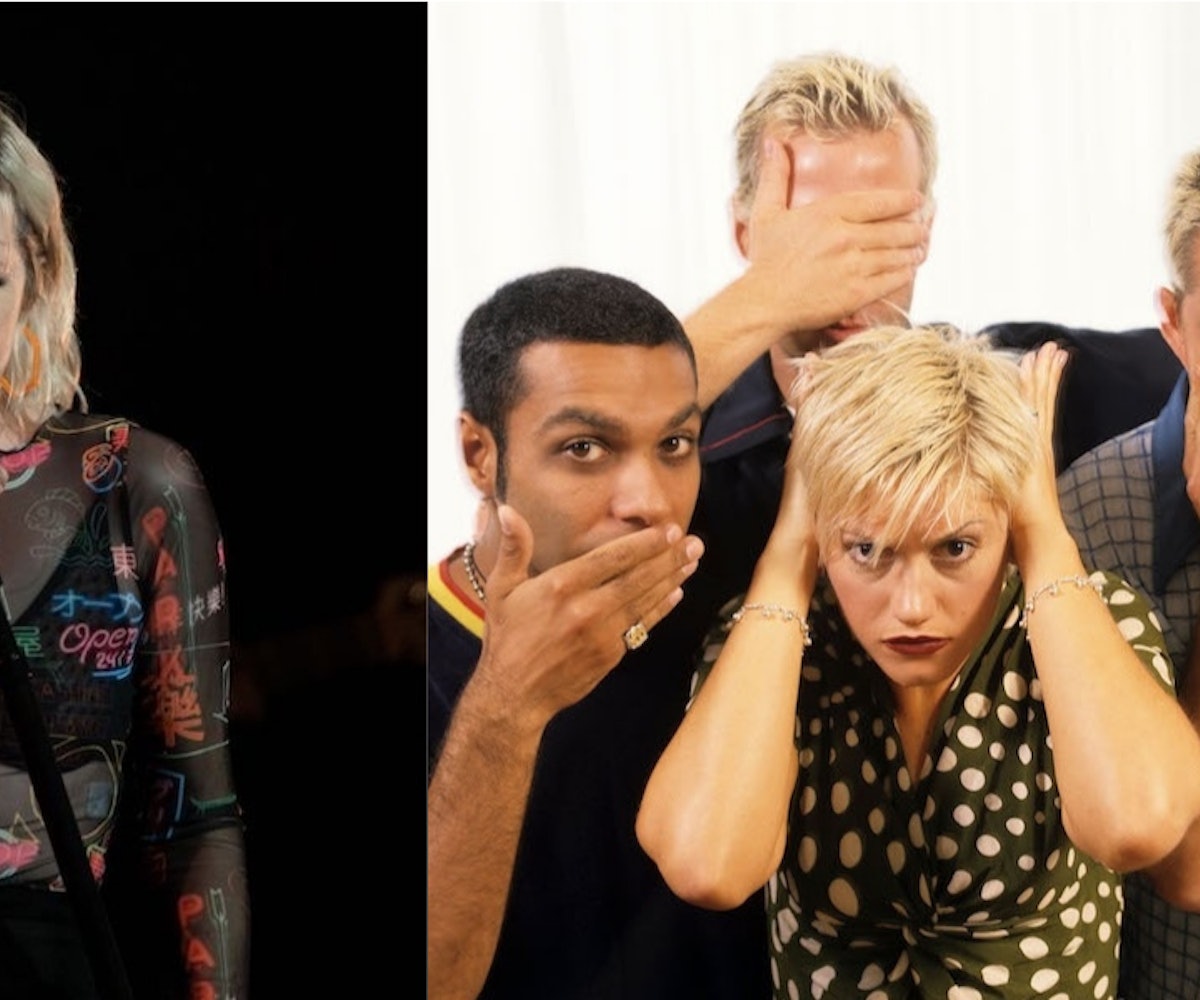 Carly Rae Jepsen surprised fans with a pair of new releases on Wednesday, including her take on a classic No Doubt song. Jepsen gave her own breathy rendition of "Don't Speak," and TBH this cover was meant to happen. If Jepsen wanted to go ahead and cover all of Tragic Kingdom, I really wouldn't complain. "Just A Girl" next, please.

Jepsen's cover of "Don't Speak" exudes the same sort of intimacy, just as Stefani's vocals did when she originally recorded it in 1995. True CRJ fans always knew of her rockstar potential underneath the sugary pop, but this release makes it painstakingly clear for anyone who ever doubted her.

Listen to Jepsen's Spotify Singles below.