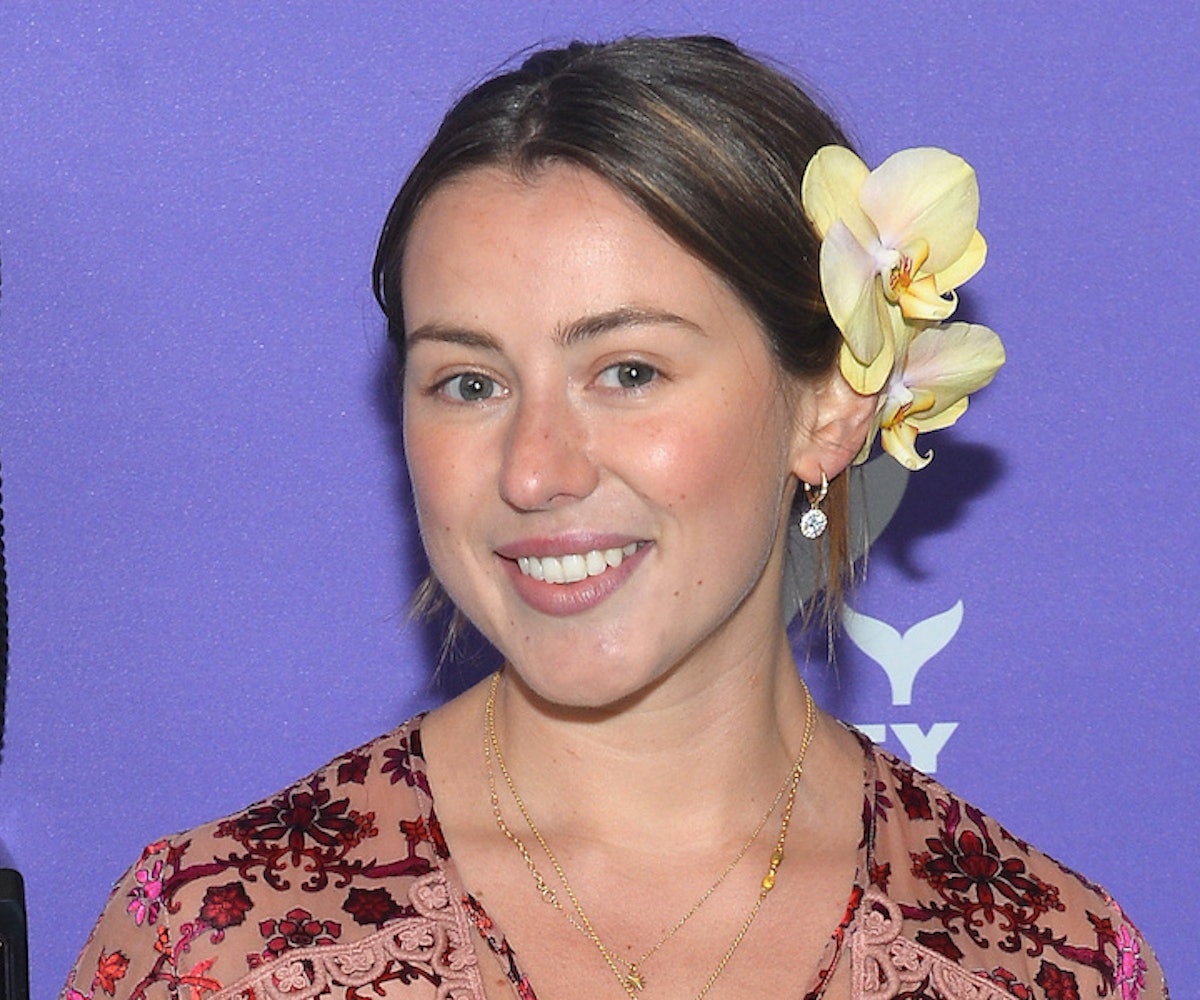 Whether you consider Caroline Calloway to be an influencer, grifter, or writer, you can't deny that her very existence is one of the more chaotic exports of modern social media culture. After falling into notoriety when her ex-best friend Natalie Beach published a sordid tell-all on their friendship to The Cut, Calloway has been taking back the reigns of her own disarrayed narrative; first, through an exaggerated Twitter persona, followed by the release of her long-awaited response to Beach's Essay. Never one for silence, Calloway is back again, this time with the second part of her response essay.

The essay opens right as Calloway, back when she was as a student at Cambridge University, purchased a new round of ten thousand Instagram followers for her popular account that chronicled her wide-eyed, glamorous life as an American abroad. "No reason this time," she writes. "I was just bored in the library one night." It would be these fake followers — among delayed manuscripts, cancelled workshops, and more mishaps — that would eventually contribute to Calloway's scammer persona, but it all makes for a bizarre, truly Internet-core story.

Part one of Calloway's essay may have crashed her personal website as fans rushed to read her rebuttal, but Part Two seems to be live without any technical difficulties. The essay is behind a paywall and a $10 donation minimum gets you access to the two published essays, and a forthcoming part three. According to the site, 100% of proceeds will go toward Direct Relief, a non-profit providing doctors and first-responders in the U.S. with personal protective gear and essential medical supplies in the fight against Covid-19. As a cheeky little wink to the genesis of this all, the site's Net Art-adjacent splash page has a computer system prompt asking what you'd do if your best friend sells you out to The Cut for $5,000, with the options being "shut down, restart, or raise as much money as you can for the good of humanity."