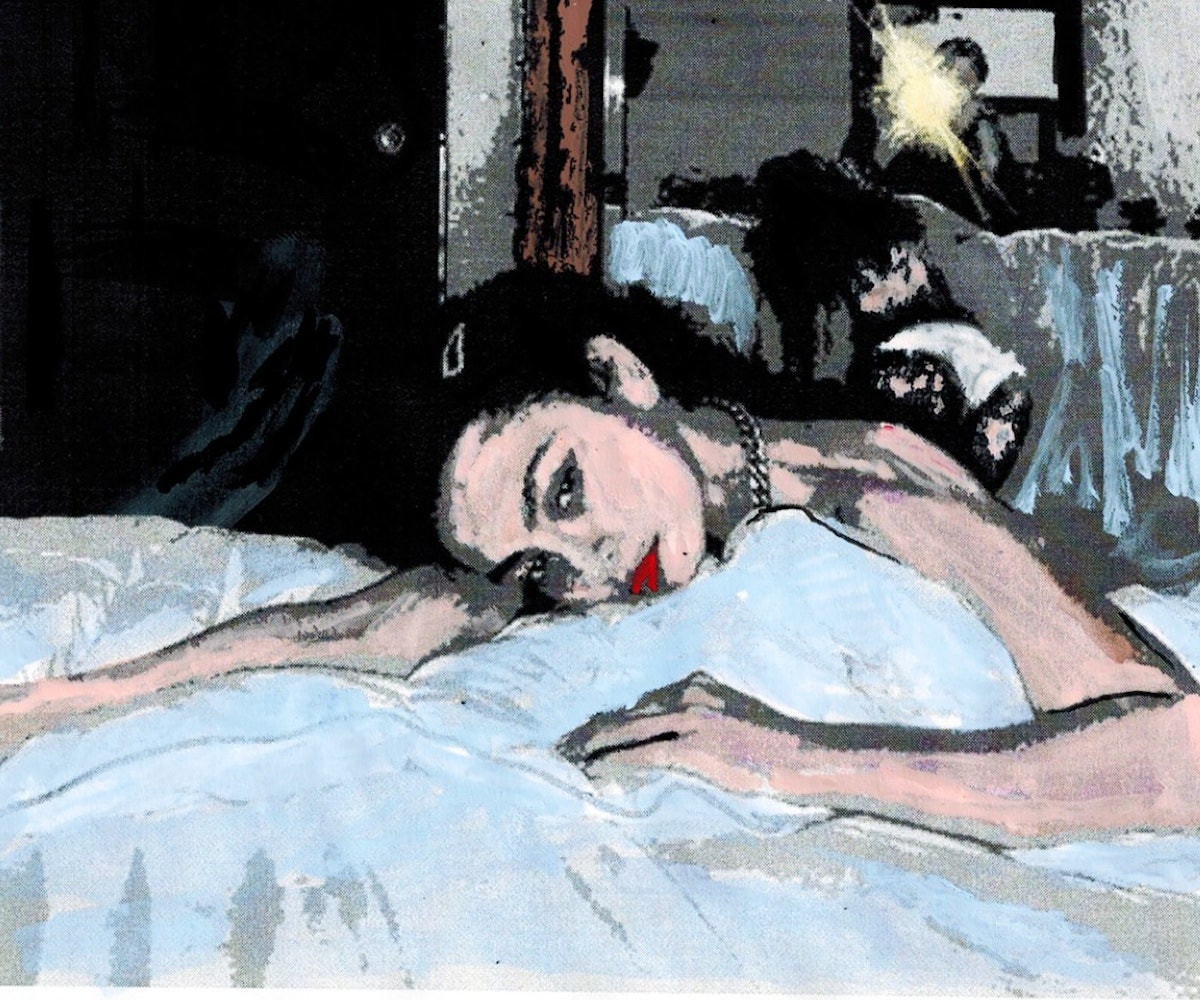 Charli XCX holds the crown as one of indie music's most prolific artists. So when she said she would be making and releasing a full album while holed up in quarantine, it was pretty much as on-brand as it gets. The self-proclaimed workaholic is making good on her promise, quickly chipping away at her forthcoming record How I'm Feeling Now, and launching her album rollout with her first single "Forever" on Thursday. Not the one to to leave any of her boxes unchecked, Charli also made sure the track dropped with three separate artist renditions of the single artwork.

"I'm going to use this isolation time to make a brand new album from scratch," she explained in the video initially announcing the project. "I'm only going to be able to use the tools I have at my fingertips to create all music, all artwork, all videos... everything—in that sense, it'll be very DIY." In addition to the aforementioned DIY aspects, Charli's been crowdsourcing single artwork among her "angels" fanbase, and sharing lyrical inspiration in what feels like real time. In classic Charli fashion, she's been balancing her aggressive work ethic with some socially-distanced partying as well, DJing an iteration of Club Q — the virtual LGBTQ+ club being hosted on Zoom.

How I'm Feeling Now is set for a May 15 release, and will be produced alongside longtime collaborators A.G. Cook and BJ Burton. Listen to "Forever" below.