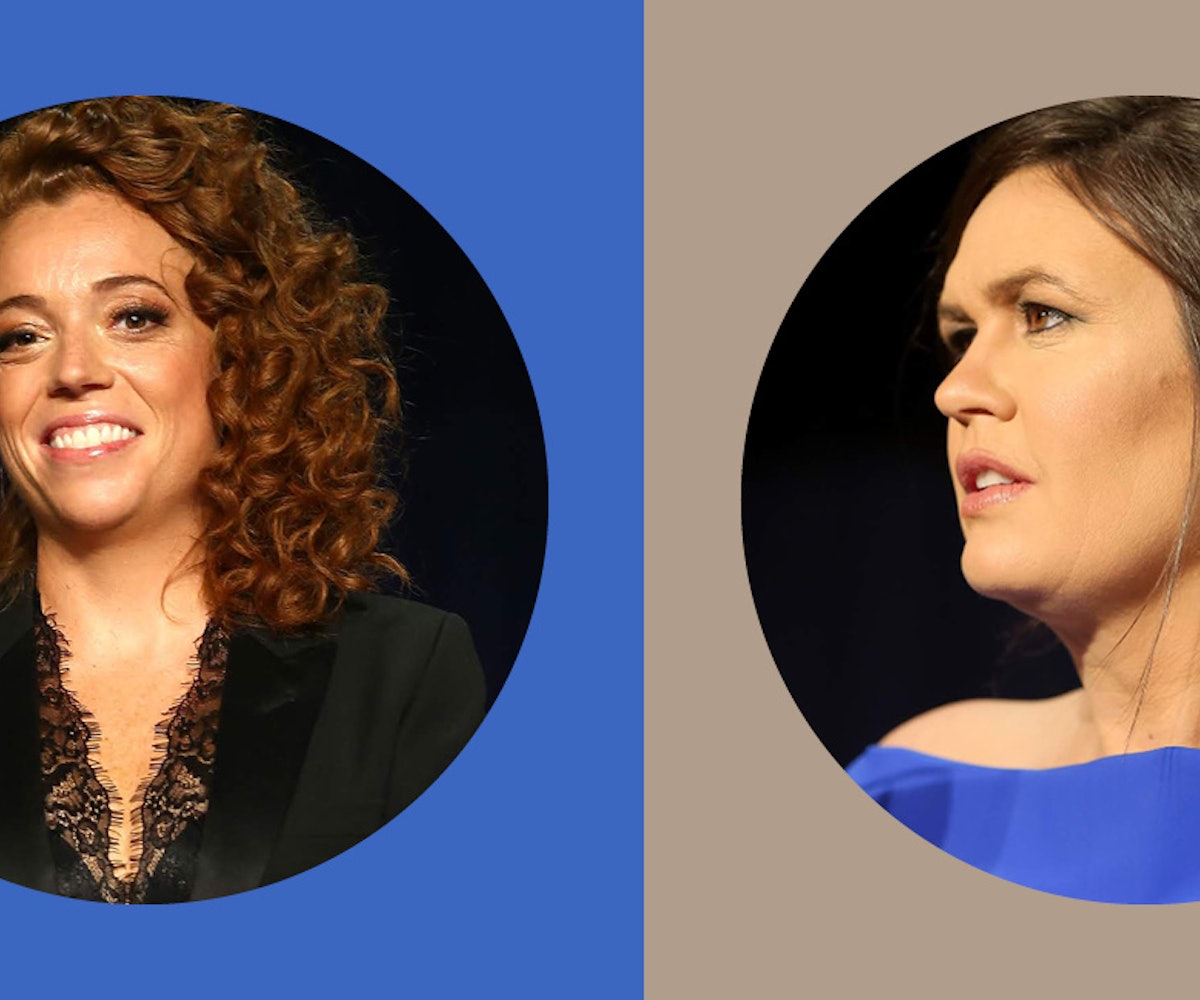 For the first time in years, a comedian will not be hosting the White House Correspondents' Dinner. Instead, historian and author Ron Chernow will speak at the April event.

It seems that 2018 host Michelle Wolf commenting on Sarah Huckabee Sanders' eyeshadow was just a step too far for the ultra-sensitive Trump administration. Earlier this year, when Wolf performed a really beautiful roast of Trump and his cronies, it sent many in both the administration and the media into a frenzy. While this year's dinner probably won't have the same hilarious outcome, Wolf's jokes remain (unfortunately) still relevant, and still funny enough to watch over again for a good laugh.

According to The Hollywood Reporter, Chernow was selected in order to, Chernow said, "make the case for the First Amendment." The historian, whose work includes biographies of Alexander Hamilton and Ulysses S. Grant, added, "My major worry these days is that we Americans will forget who we are as people, and historians should serve as our chief custodians in preserving that rich storehouse of memory." He also suggested he may try to keep things a little lighthearted, so as to not come across as a complete bummer as he breaks tradition, adding, "While I have never been mistaken for a stand-up comedian, I promise that my history lesson won't be dry."

In response to this selection, Wolf tweeted, "The @whca are cowards. The media is complicit. And I couldn't be prouder."