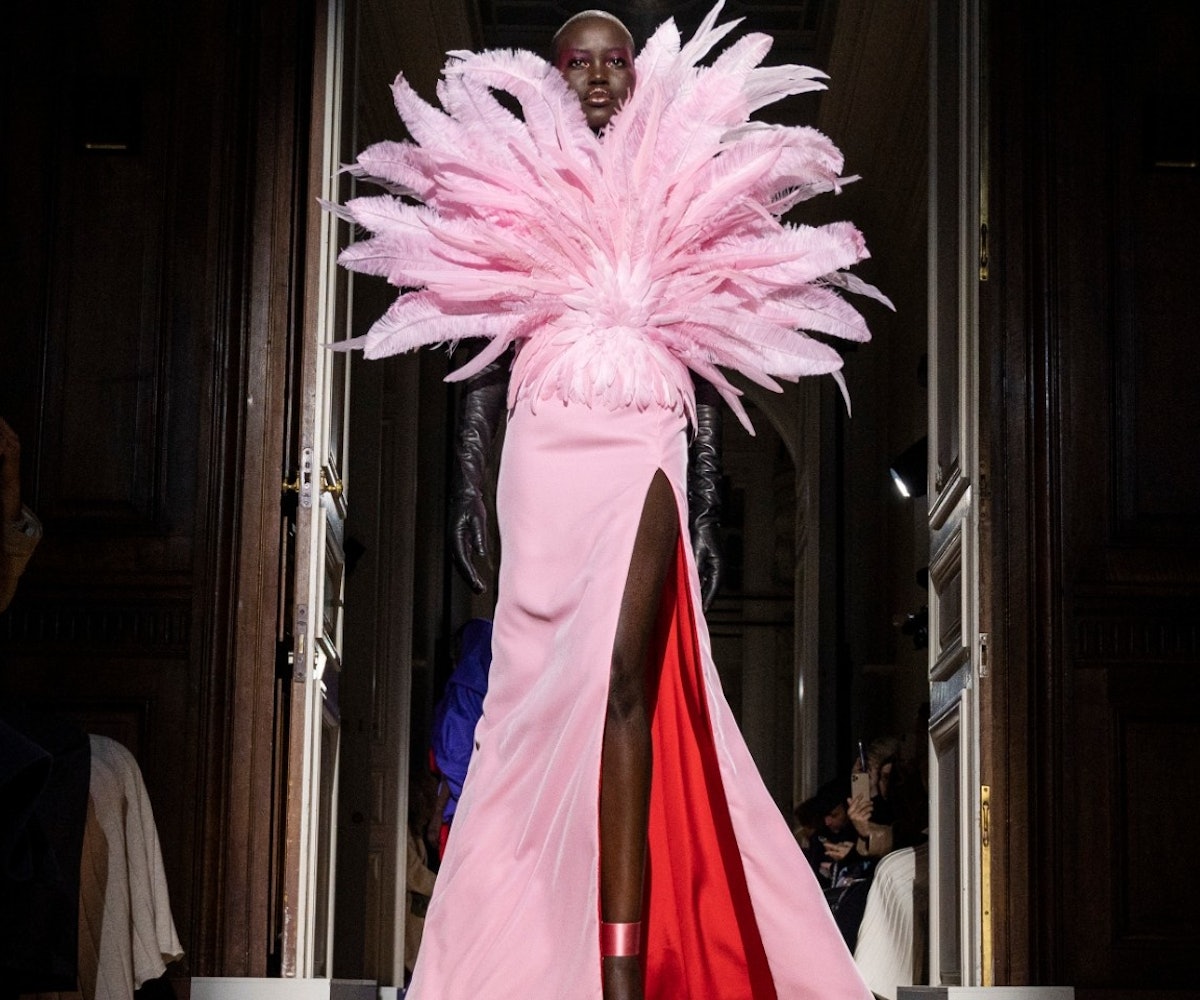 The coronavirus pandemic is now affecting the future of fashion weeks. On Friday, the CFDA announced that it would be canceling its Resort 2021 shows in New York and postponing New York Fashion Week: Men's, which were scheduled for June.

"The decision was based on the current global situation, the ongoing uncertainty regarding its impact on retailers and their open-to-buys and designers' challenges in producing collections at this moment," the CFDA said in a statement. "We strongly recommend and urge designers not to show their Resort Spring 2021 collections. The CFDA and the Fashion Calendar will not be publishing a resort schedule."

It's not only American designers who are feeling the impact of COVID-19 on the traditional fashion calendar. Men's Spring 2021 shows in Paris, Milan, and London have also been canceled. The Board of Directors behind Pitti Immagine, which hosts a trade fair and men's runway shows in Florence, plans to meet this week and make a final decision. In addition, The Camera Nazionale della Moda Italiana said that it will be merging its men's shows with the womenswear Spring 2021 schedule in September, but is working on coming up with digital alternatives for buyers.

On the womenswear front, the Fédération de la Haute Couture et de la Mode also announced on Friday that Paris Couture Week, scheduled for early July, will not go on as planned. Some of the most anticipated shows for the Spring 2021 couture season include Chitose Abe of Sacai designing for Jean Paul Gaultier, now postponed for January 2021, as well as Demna Gvasalia's couture debut for Balenciaga, a line that's due for a revival since shuttering in 1968.

With the next round of fashion weeks no longer in the works, are virtual fashion shows the future? For now, a reliable Wi-Fi connection will likely be necessary.