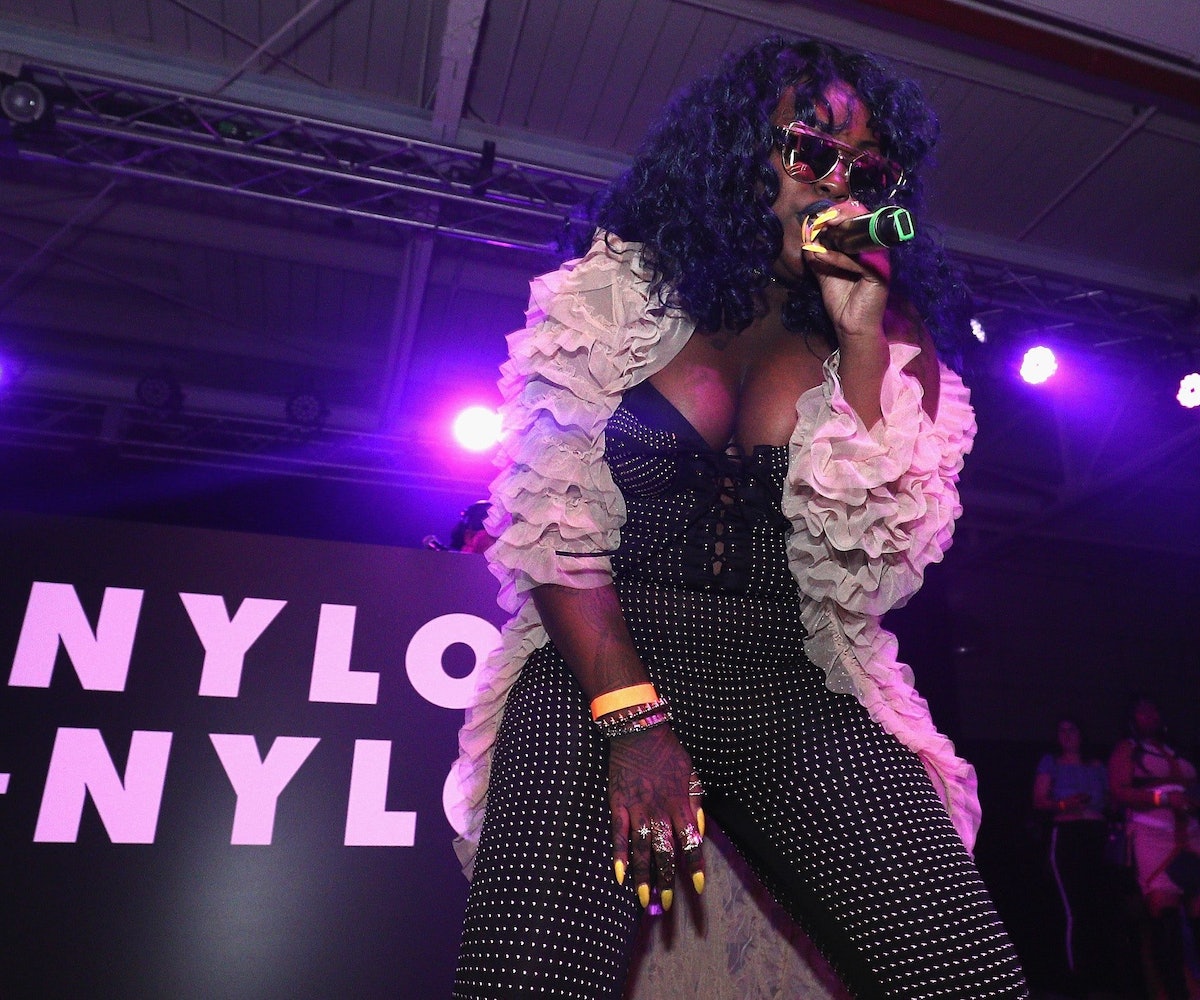 CupcakKe is continuing her trend of referencing pop culture moments in her new song "Bird Box," which she dropped today.

Obviously, the title of the new track is a reference to the Netflix film starring a blindfolded Sandra Bullock. Unlike her last song "Squidward Nose," which was entirely about Spongebob Squarepants, the lyrics seem to only mention Bird Box once. Of course, the bird box in question here is her vagina: "This pussy worth a lot of bread/ So we gon' call this bird box."