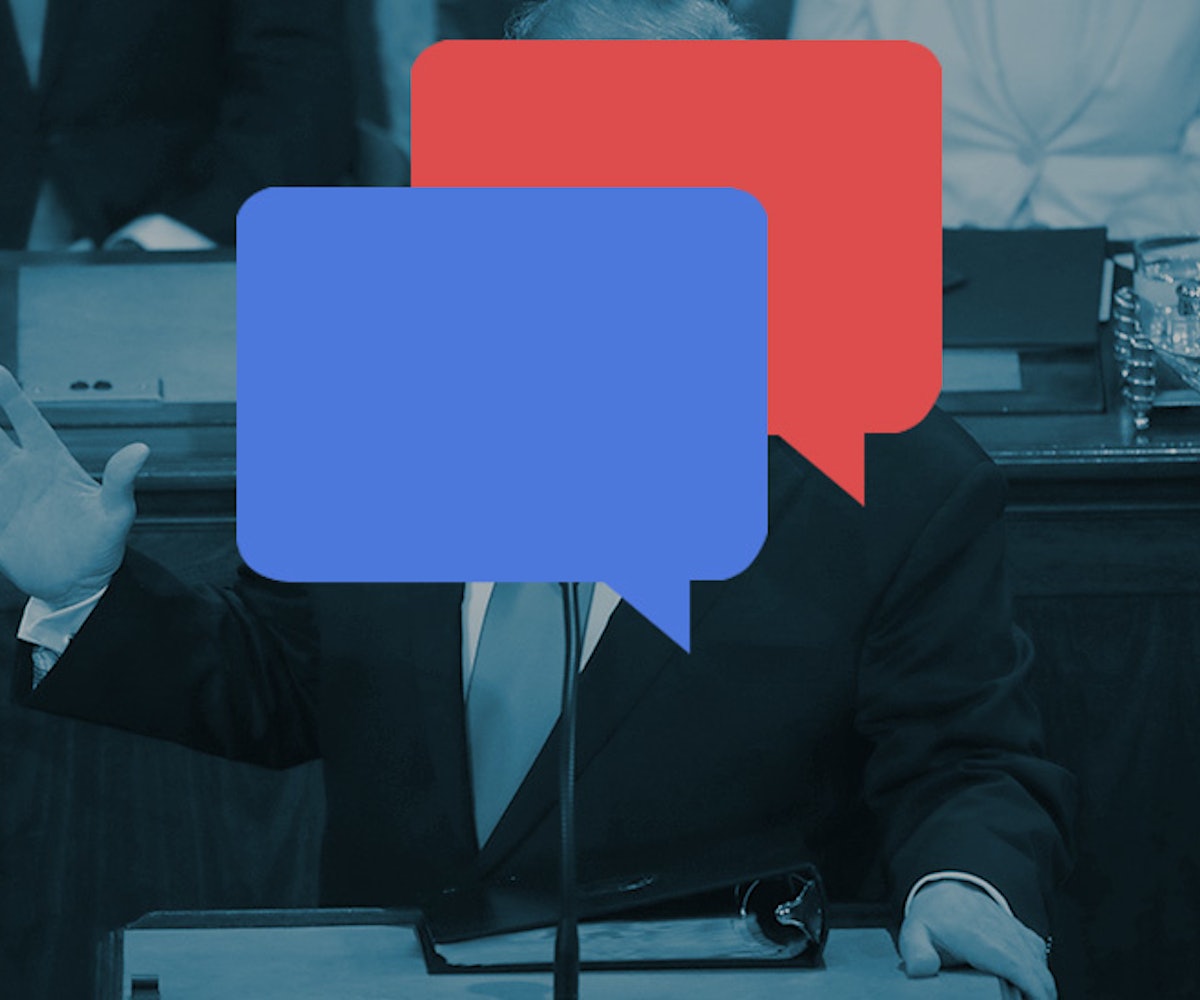 During an address at the National Prayer Breakfast in Washington, D.C., on Thursday, Donald Trump made one of his most idiotic statements yet: calling the "abolition of civil rights" one of America's greatest feats. We'll let that sink in.

According to Vice, the statement was a gaffe (probably a result of his inability to read a teleprompter), but it remains ironic nonetheless. During the address, Trump said, "Since the founding of our nation, many of our greatest strides—from gaining our independence to abolition of civil rights to extending the vote for women—have been led by people of faith and started in prayer. When we open our hearts to faith, we fill our hearts with love."

In the video, Trump does not seem to realize that he misspoke, continuing right on:

Political commentator David Frum said on Twitter, "The script seems to have called on Trump to reference 'abolition of slavery AND civil rights.'" Of course, Trump would not catch that subtlety. Though it's not that surprising of an error, given Trump's long list of racist and sexist acts.

Trump has yet to acknowledge his error, on Twitter or otherwise. A video of the full speech sits atop his Twitter timeline at the time of publishing though.