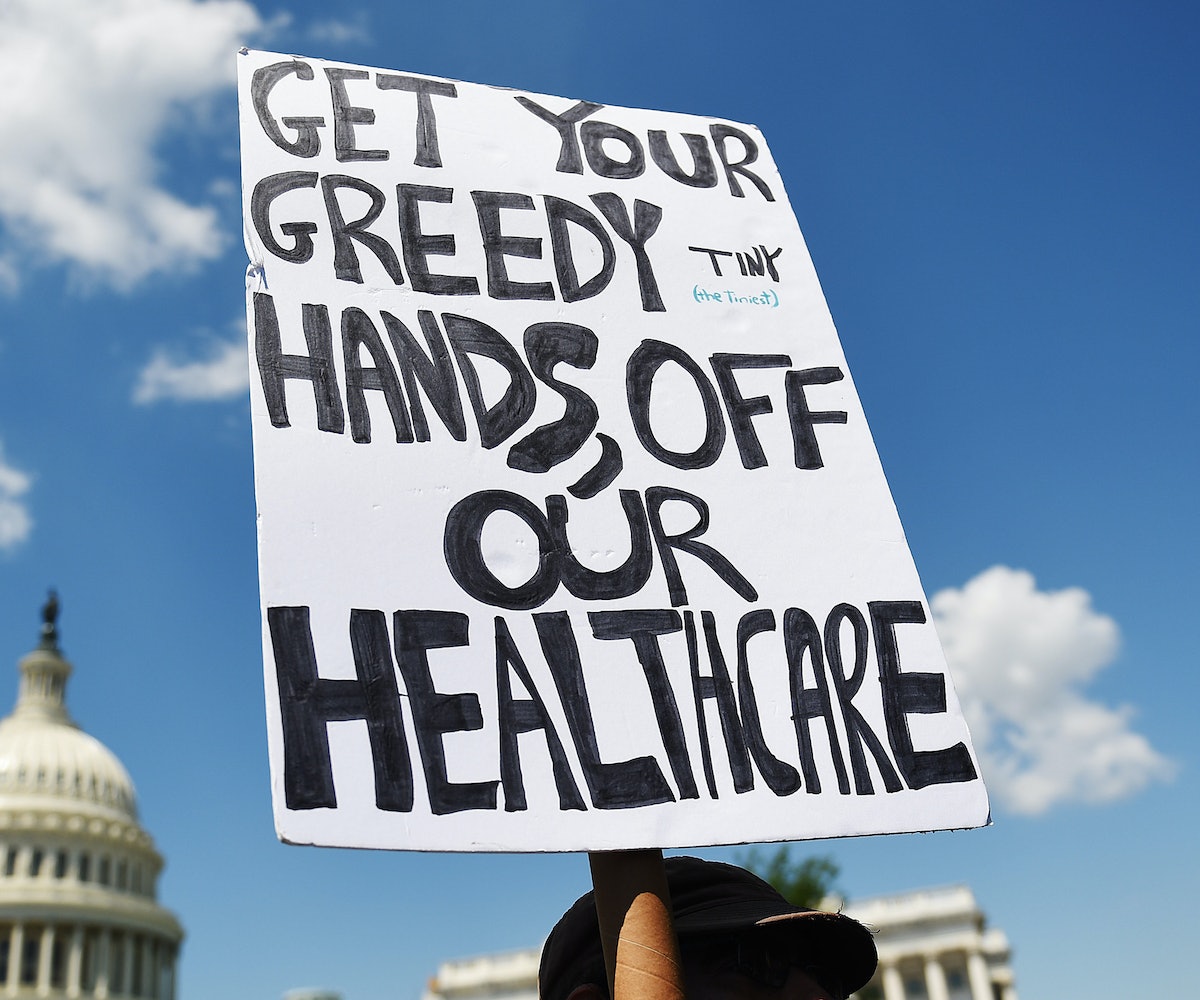 The Trump administration has announced it's adopting a much harsher stance on the Affordable Care Act than it once did, and is now proposing that the entire bill be revoked instead of just part of it. Donald Trump, who has definitely always been rich enough to afford health care, is now intent on stripping any semblance of such access from poor people.

Last night, it was revealed that Trump's Justice Department has defended a court ruling from a federal judge in Texas who invalidated the entire ACA and says that it "intends to file a brief" since it does not want this judgment to be reversed. This is unfortunately not surprising: Trump has been trying to get the ACA repealed since he took office in 2017, but has thus far failed in his attempts to do so.

This new assault on the ACA is a departure from the administration's prior position. During the time when Jeff Session was attorney general, the stance on the ACA was that a stipulation giving protections to people with pre-existing conditions should be struck down, but that the rest of the bill could stay in place. Now, the administration has changed its mind and is trying to get rid of everything. This means that tax credits for lower- and middle-class people, expanded state Medicaid programs for the poor, and free birth control and mammograms for some patients are just a few provisions that would be stripped from people in need.

While this news doesn't mean that the ACA has been invalidated, there's a better chance than ever that it might be. On its current trajectory, its constitutionality could wind up being determined by the United States Supreme Court, with the deciding votes being that of Neil Gorsuch and Brett Kavanaugh—both appointed by Trump.