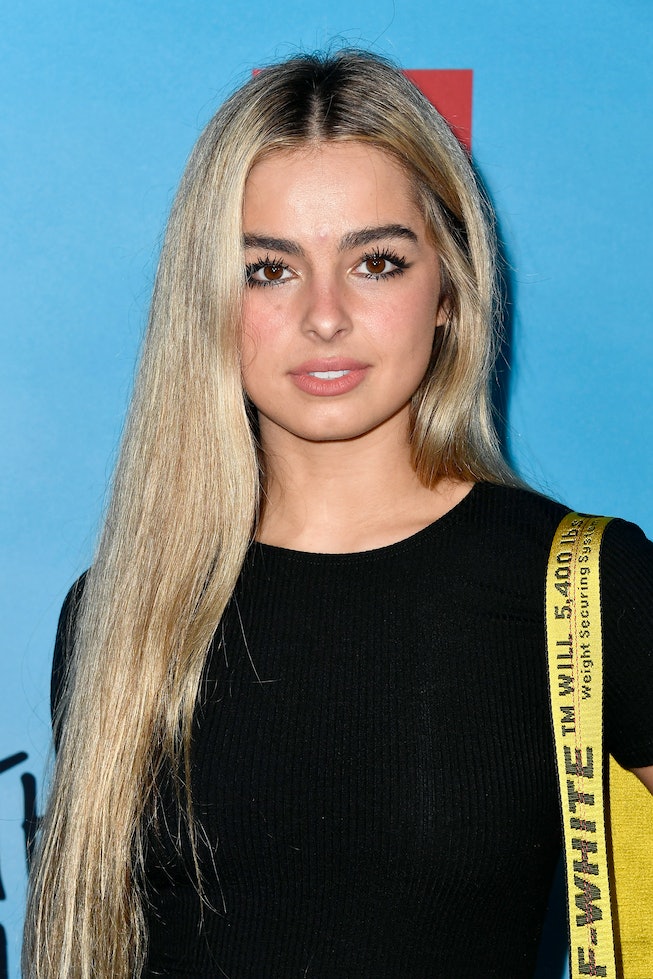 TikTok is going Hollywood, baby! Addison Rae Easterling has been casted in the upcoming remake of She's All That. But don't expect see the internet star getting a montage makeover anytime soon. The new iteration of the 1999 teen film, titled He's All That, will gender-swap the original plot and come from a teenage girl's perspective. Easterling will take on what was Freddie Prinze Jr.'s leading role of Zack Siler, while Mark Waters (of Mean Girls and Freaky Friday) will direct.

In case you need a refresher on She's All That, it follows the storylines of George Bernard Shaw's play Pygmalion and the 1964 film My Fair Lady, where a high school jock (Prinze/Siler) gets dumped by his equally popular girlfriend and attempts to redeem himself (and his reputation) by turning one of his artsy outcast classmates (played by Rachel Leigh Cook) into prom queen. If you're due for a rewatch, it's also available to stream on Amazon Prime.

According to Variety, who first reported the news, Easterling is one of the first TikTokers to land an acting role in a major studio film. We have a feeling plenty of her 58 million followers will make plans to see it, too, as Easterling is the second-most-followed creator on the social media platform after Charli D'Amelio.