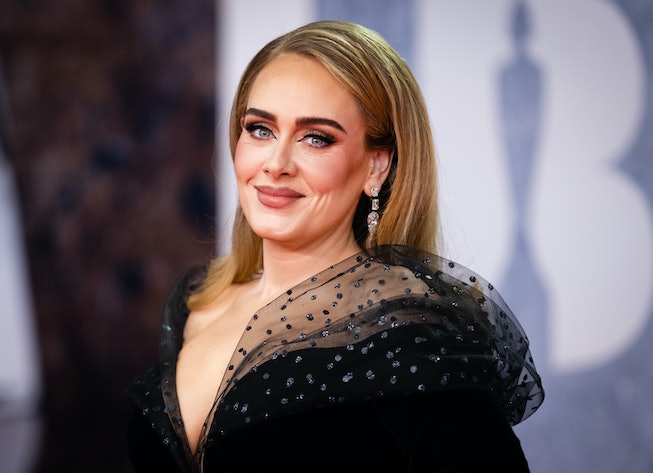 Adele is finally ready to talk about her canceled Las Vegas residency. The “Easy On Me” singer was planning to produce a series of shows called “Weekends With Adele,” then pulled out of the agreement 24 hours before her first performance. Fans were understandably upset by her change of heart, but she has strayed away from discussing the surprising turn of events until now.

In an interview with BBC Host Lauren Laverne, Adele explained that she was not satisfied with the show she created. “The show not good enough,” she said. “Maybe my silence has been deadly, I don’t know. But it was horrible.” Shortly after announcing the cancelation, Adele posted a teary-eyed video on Instagram to address her fanbase directly. “I’m so sorry but my show ain’t ready,” she explained. “We tried absolutely everything we can to pull it together in time and for it to be good enough for you but we’ve been absolutely destroyed by delivery delays.”

Throughout the video, Adele revealed that many members of her team fell ill with COVID, which, combined with production mishaps, disrupted their ability to fully develop the show. “I can’t give you what I have right now and I’m gutted,” she said. While speaking with the BBC, Adele said she felt like a “shell of a person” after nixing the concert. “I had to wait it out and just grieve it, I guess,” she said. “Just grieve the shows and get over the guilt, but it was brutal.” Though the singer did promise to reschedule her residency, she was still nervous about upsetting her fans.

“I definitely felt everyone’s disappointment and I was devastated, and I was frightened about letting them down,” she told Laverne. “I thought I could pull it together and make it work and I couldn’t. I stand by that decision. I’m not going to just do a show because I have to or because people are going to be let down or because we’re going to lose loads of money.”

“Of course I could be someone on TikTok or Instagram Live every day, being like, ‘I’m working on it,’” she continued. “Of course, I’m working on it! I’m not gonna update you if I ain’t got nothing to update you with because that just leads to more disappointment.”

In the meantime, Adele has returned to performing while working to complete “Weekends With Adele” on the side. She recently appeared at London’s Hyde Park Festival and did a two-hour set that featured a mix of her older songs like “Rumour Has It” along with hits from her latest album 30. During her performance, she took the time to assure fans that her residency is still in the works and said a new schedule would be released “very, very soon.”